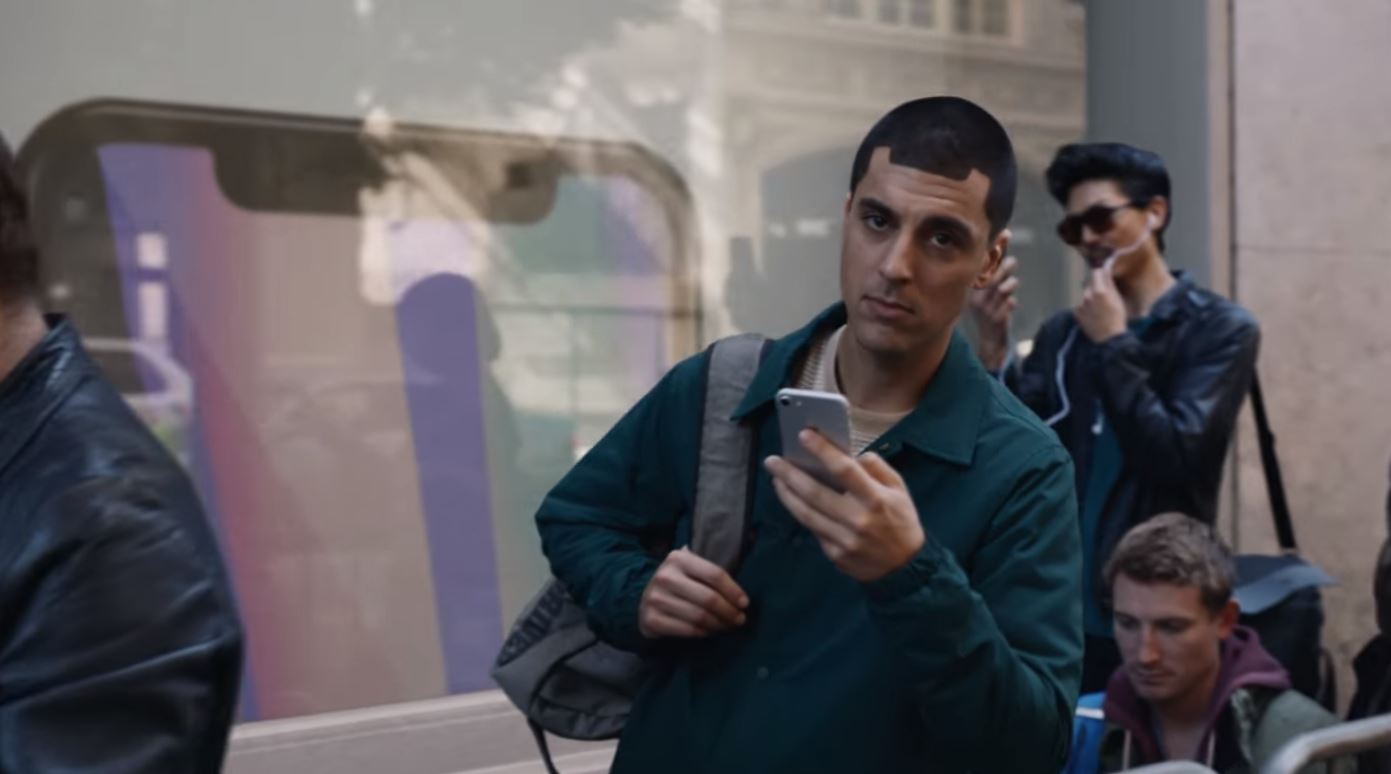 Apple launched its flagship smartphone of the year not so long ago. While the reviews have been pretty much positive from users, other companies are looking to secure their position in the market. Samsung has taken a direct shot at Apple's latest and greatest iPhone X in its new Galaxy ad titled 'Growing Up'. The ad is rather interesting that details the life of an average man's journey across the years from 2007 to present. The ad is a minute long and details various aspects of the iPhone in general. So let's dive in to see some more details on the subject.

The ad starts as the guy buys the brand new iPhone in 2007. Now as years pass by, the iPhone is shown to lack behind in terms of functionality compared to his girlfriend's Samsung Galaxy devices. The Galaxy smartphones from Samsung are shown to feature a bigger display, S-Pen functionality, a headphone jack, water resistance and the stunning OLED display. The guy's iPhone always lacked behind in features as certain events take place.

As can be seen in the ad embedded below, the events followed the man and his iPhone to the current year. Over the years, his iPhone received features that the Samsung Galaxy smartphones already featured, such as waterproofing, a bigger OLED display and much more. At the end of the ad, Samsung also took a hit at the recently launched iPhone X.

When the lead character in the ad finally shifted to the Samsung Galaxy after all those years, he passed a queue of people waiting to get their hands on the iPhone X. One of the guys in the queue had a haircut that resembled the notch at the top of the iPhone X's display. The ad, at the end, highlighted the Galaxy Note 8. The Galaxy Note 8  arrives after the company's Note 7 which got involved in a series of unfortunate events last year.

This is not the first time that Samsung has taken a jab at Apple. The competition has been present from the start. However, Samsung's ads were not that harsh in the initial days. Nonetheless, Apple does not see themselves as part of the competition as the company does not believe in the time frame or availability of a certain feature. The company wants to deliver the all-ready and a properly baked feature. There will be more to the story, so be sure to stay tuned in for more.

This is it for now, folks. What are your thoughts on the new ad shared by Samsung? Share your views in the comments.