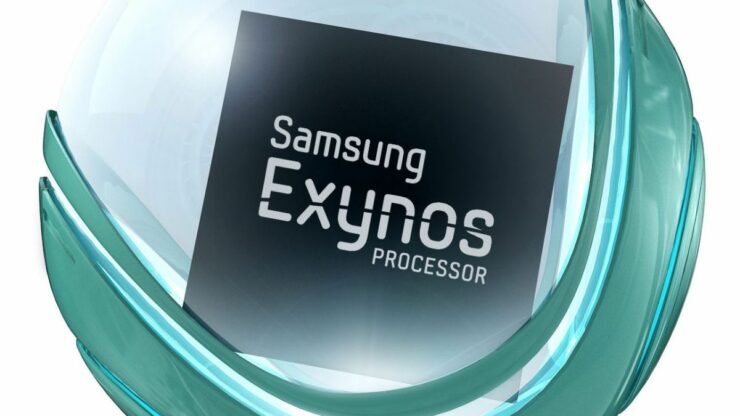 Samsung is already the largest chip manufacturer in the world revenue-wise and is looking to expand its business by offering Exynos SoCs to external clients. The company recently knocked down Intel to become the world’s leading semiconductor-based chip manufacturer. However, Intel only makes chips for computers and servers, not for smartphones.

Samsung’s Exynos lineup only power smartphones and the company is reportedly now negotiating with various OEMs and may find a new client for its SoC by next year. This also includes the likes of ZTE, which was banned to feature U.S.-based companies’ hardware such as Qualcomm. This provides an opening for Samsung to incorporate its in-house chipsets in the company’s upcoming handsets.

Right now, Samsung’s only client for its Exynos chips is the Chinese company Meizu. Inyup Kang, Samsung System LSI head told Reuters that the company expects to finalize a new client for its processors by the first half of next year. Currently, Qualcomm is the biggest supplier of SoC to most major smartphone manufacturers, including Samsung itself, with the latest ones being the Galaxy S9 and Galaxy S9 Plus.

ZTE previously relied on Qualcomm for consistent sales of its mobile phones. America’s Department of Commerce ban on ZTE means it can’t source chips from Qualcomm any longer, as it is an American company. ZTE has ceased major mobile operations following the ban so it is in serious need of new vendors and Samsung could be the answer to its problems.

The ban on ZTE on the grounds that it was involved in ‘under the table’ deals with Iran could benefit Samsung in the long run. Samsung will be able to consolidate its position as the top chipmaker in the world because from next year, we might see a lot of Exynos-powered handsets flooding the market, with premium smartphones rocking 5G modems as well.

Samsung’s upcoming SoC is said to be the Exynos 9820, so perhaps this is the first in-house silicon from the tech giant that we might see present in a ZTE flagship. For the record, this SoC is expected to be in the Galaxy S10 as well and if you care to know more about the premier handset, you can check out our updated rumor roundup, which tells all the specifications, features, pricing and possible release date of the upcoming flagship.