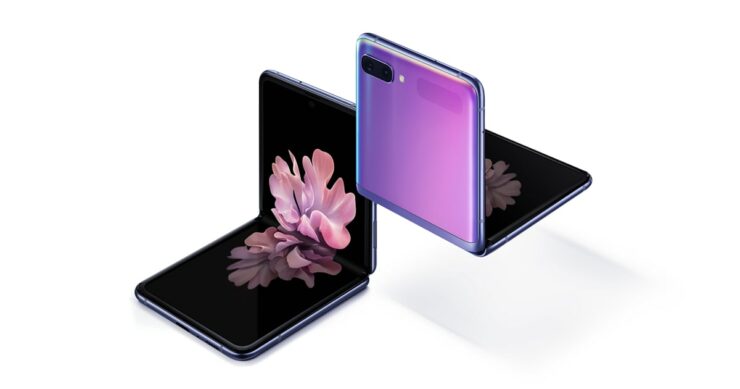 The recent Coronavirus epidemic has prompted Samsung to close down its Galaxy Z Flip factory in Gumi last week. It was shut for over the weekend and resumed operations shortly after. Samsung has shut it down again for an additional two days, as another employee was found carrying the virus. Production will remain suspended at its Gumi plant for two days. A plant official told a Korean news outlet:

The entire Gumi 2 business site will be closed by 7 pm on March 1 for defense, and the floor where the examiner worked will be closed for 3 days by March 3, and then resume production."

Yet another worked was found to be infected wireless business division of its Gumi factory, just days after the first infection was reported from the same area. The Gumi factory is responsible for manufacturing Samsung's premium foldable such as the Galaxy Z Flip and the Galaxy Fold.

The report also adds that another case was reported at Samsung’s Giheung semiconductor. However, the employee in question was an external contractor affiliated with the cafeteria, so a total shutdown of the plant isn't necessary. Samsung will sterilize the area over this weekend, after which workers will have to adhere to enhanced safety and hygiene practices such as wearing a mask at all times, avoiding handshakes, and conducting business over video calls instead of face to face.

Despite these setbacks, Samsung continues to maintain that the production capabilities of the Galaxy Z Flip and Galaxy Fold won't be affected. We could, however, see Samsung pushing back the Galaxy Fold 2's release date a few weeks. There will, however, be several supply chain disruptions due to the ongoing quarantine in China. Global smartphone shipments are expected to fall, and a lot of major releases will likely be delayed.

South Korea has the second-highest number of confirmed Coronavirus cases outside of China. Even though the country has taken stringent measures to contain a full-scale outbreak, that number continues to rise.