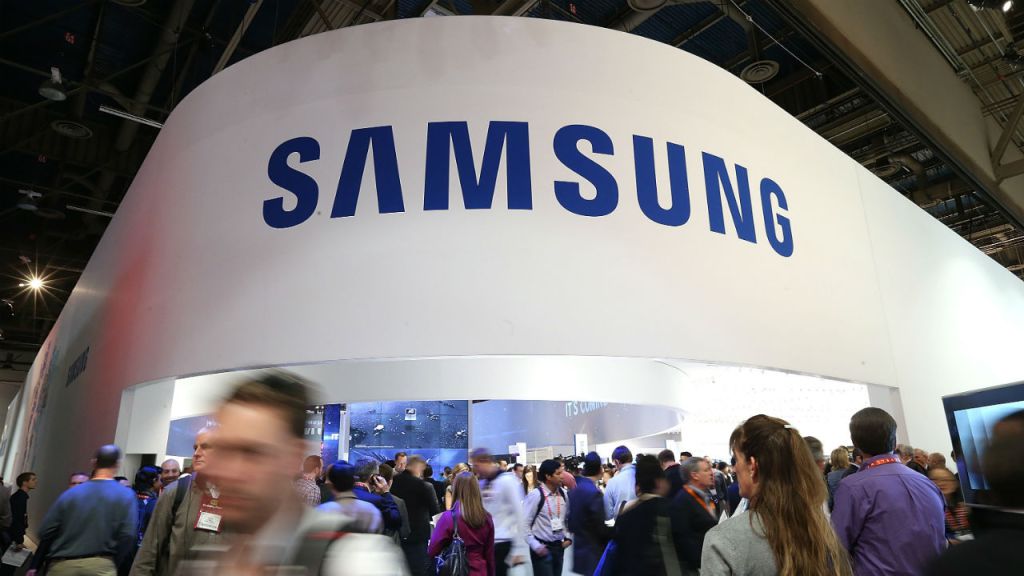 Samsung (KRX: 005930) and HP (NYSE: HPQ) have agreed that the former will sell its printer business for $1.05 billion. The deal has been designed so that HP (NYSE: HPQ) is able to provide printing solutions to firms at a high relatively higher volume.

The transaction between the two companies is currently subjected for regulatory approval, but is expected to conclude within a period of 12 months. Samsung (KRX: 005930) has also agreed that it will purchase between $100-$300 million HP (NYSE: HPQ) shares through open-market purchases after the business sale has successfully been completed. Just several hours had passed after the announcement, and HP (NYSE: HPQ) announced a family of 16 different multi-purpose printers.

HP (NYSE: HPQ) gets most of its profit from supplying ink and toner for its printers and currently leads the market in desktop printer business, which was 46 percent, according to the latest statistics provided by Statista. HP’s biggest competitor in this particular market segment is Canon, which holds a 22 percent market share. Unfortunately, for the computer manufacturer, the printer business hasn’t been growing, most likely due to lesser requirements of actually owning a printer. According to stats, HP (NYSE: HPQ) last month reported that revenue from ink and toner supplies declined 18 percent in the third quarter year-over-year, while printer hardware unit sales fell 10 percent year-over-year.

According to HP’s Chief Executive Officer, Dion Weisler, the company intends to flow revenue with a greater purpose through expansion of its A3 printing markets, which is a business that HP (NYSE: HPQ) estimates brings in $55 billion in revenue annually. Now, it just so happens that Samsung (KRX: 005930) possesses a business that sells A3 machines, which will go to the manufacturer after business successfully concludes. 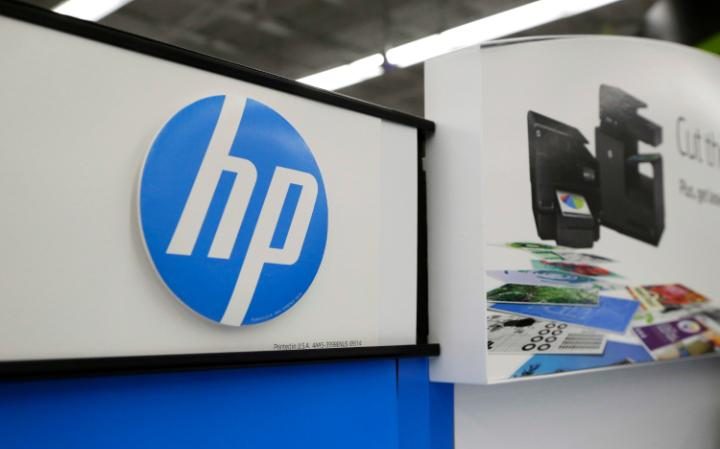 Samsung (KRX: 005930) on the other hand has been slimming down its business portfolio under the leadership of Vice Chairman, Lee Jae-Yong. According to sources close to the matter, this direction is being taken so that Samsung (KRX: 005930) can focus more on areas where the company is dominating. Samsung (KRX: 005930) currently ranks in 5th place in the world-wide market for printers and copies with a share of 4 percent. According to IDC, Samsung’s shipments declined by 8.9 percent for the second quarter year-over-year, which most likely could have prompted the decision to take place from both parties.

What do you think of the decision made by both companies? Tell us your thoughts right away.