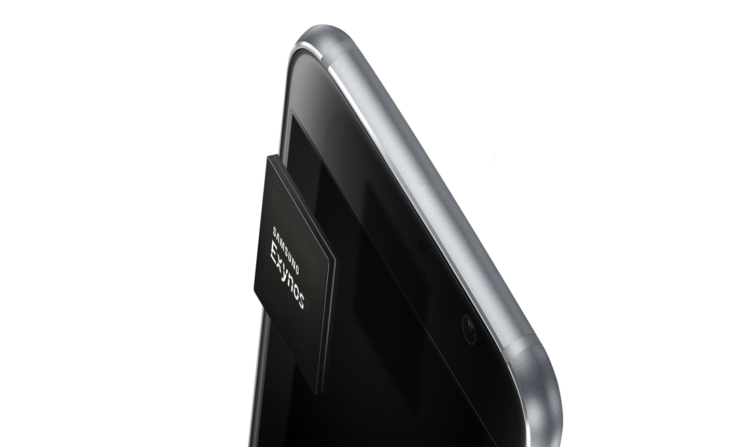 For the longest time, Meizu was perhaps the only smartphone manufacturer that took Exynos chipsets from Samsung. The Korean giant is now looking to expand this business segment as the smartphone market looks to become extra competitive, and with that competition, newer opportunities can open up for different organizations, but with those opportunities, there are also challenges that will be faced by others.

No Word on the Clients Samsung Will Be Supplying Its Exynos Chipsets to, but High-End and Mid-Range Handsets Are Expected to Get These

According to DigiTimes, Samsung is expected to raise the production of its mid-range Exynos SoCs, but we also feel that high-end phones might be able to take advantage of them. Qualcomm has been the ‘go to’ smartphone chipset maker for the longest time but it looks like this might become a problem in the long run for it.

Companies that often relied on just Qualcomm could partner with Samsung and receive competitive pricing, allowing them to lower the retail price of their high-end phone offerings if they use the company’s in-house hardware.

If Samsung does start to supply mid-range Exynos chipsets, then it will put MediaTek in a tough spot, seeing as how the Taiwanese SoC manufacturer has garnered sufficient popularity in the lower segments of the smartphone market. Market watchers believe that the global smartphone shipment market is slowing down considerably, and this might mean bad news for Samsung’s phone lineup.

To make sure that the tech giant does not suffer massive losses, Samsung could look into the chipset supplier market and provide phone manufacturers in-house solutions and generate revenue in this manner.

Smartphone connectivity is expected to proliferate as 5G expansion will start taking place in the future, and users will be able to experience considerable wireless carrier performance. The transition to 5G connectivity means that several activities that you see on the web is now going to be carried out on mobile devices since speed is not going to be a limitation on smartphones or tablets in developed regions.

Do you think Samsung is making the right move by beginning to supply its in-house Exynos solutions to other phone manufacturers? Tell us down in the comments.