Samsung Pushes the Galaxy S21 One UI 4.0 Beta to an Unknown Date 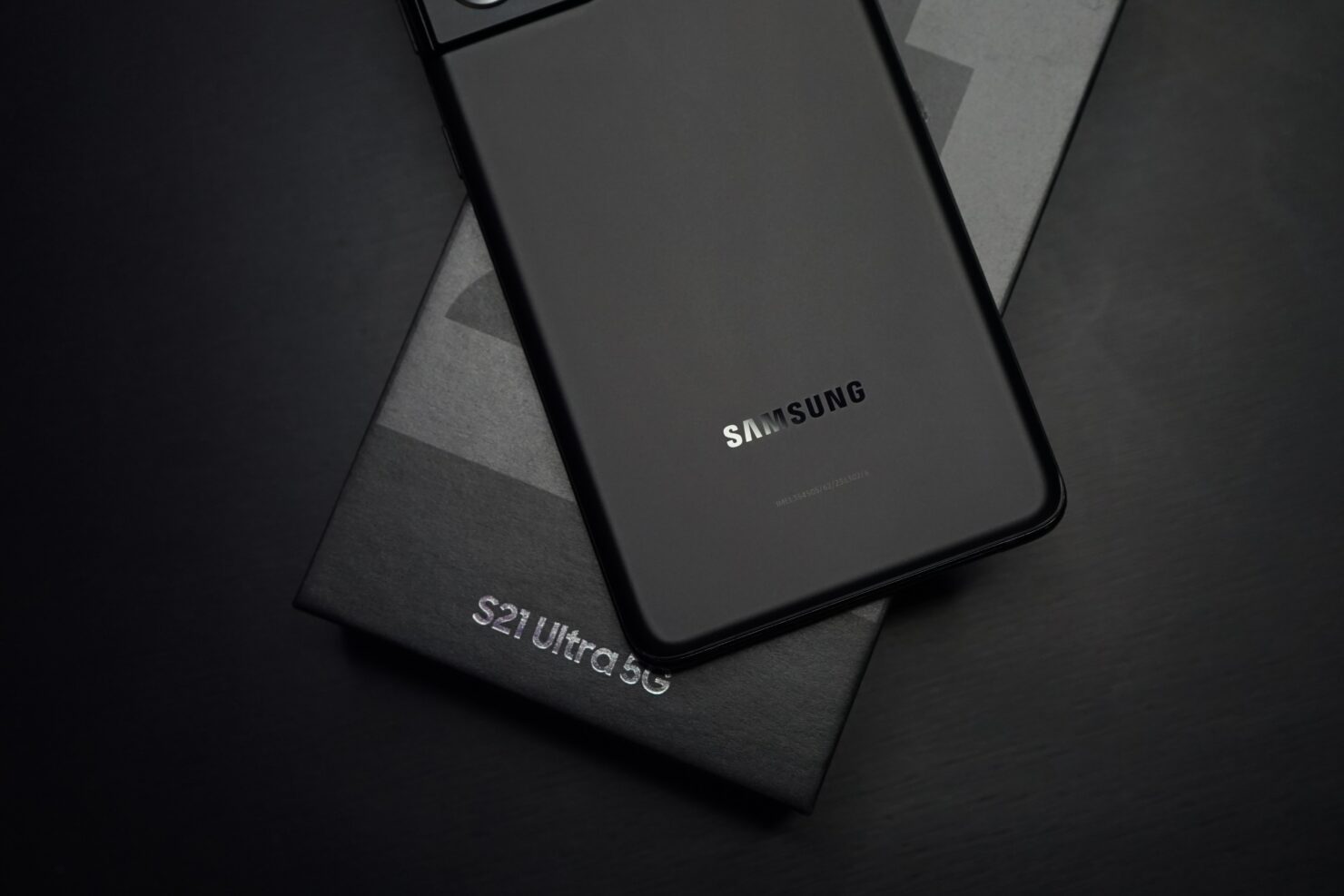 We all know that the Android 12 based One UI 4.0 beta for the Galaxy S21 series is happening, and Samsung knows it too. However, the company never really announced an official release date for the first beta except for saying that the beta will be available sometime in September, which is not really surprising to begin with. We have some information suggesting that the beta was supposed to be released today, but that is no longer the case.

Your Galaxy S21 Will Have to Wait a Bit Longer to Get the One UI 4.0 Beta

According to a tweet from FrontTron, the One UI 4.0 beta has been delayed and will not be releasing today. Sadly, the information is not coming directly from Samsung. So, we would advise you to take it with a grain of salt as we can neither confirm nor deny if it will happen. However, when you are talking about beta software, delays are a common thing, and if that is the case, we believe Samsung had reason enough to delay the update.

At the time, we are also not aware of what exactly we will get from the One UI 4.0 update. We know that Android 12 in itself is one of the most drastic updates to the Android operating system, and it is not just a visual overhaul but also an overhaul in terms of functionality and security. Of course, Samsung will be giving it special treatment, and we are all looking forward to seeing that.

However, we will have to wait until Samsung gives us a concrete release date about when the software update will finally hit the market. The stock Android 12 release candidate was released yesterday, and Google has said how the final version will be here in the coming weeks. One can only expect Samsung to catch up and release the beta version, too, with the final version shipping later this year.