Samsung Pay Might Debut On Other High End Non-Samsung Smartphones 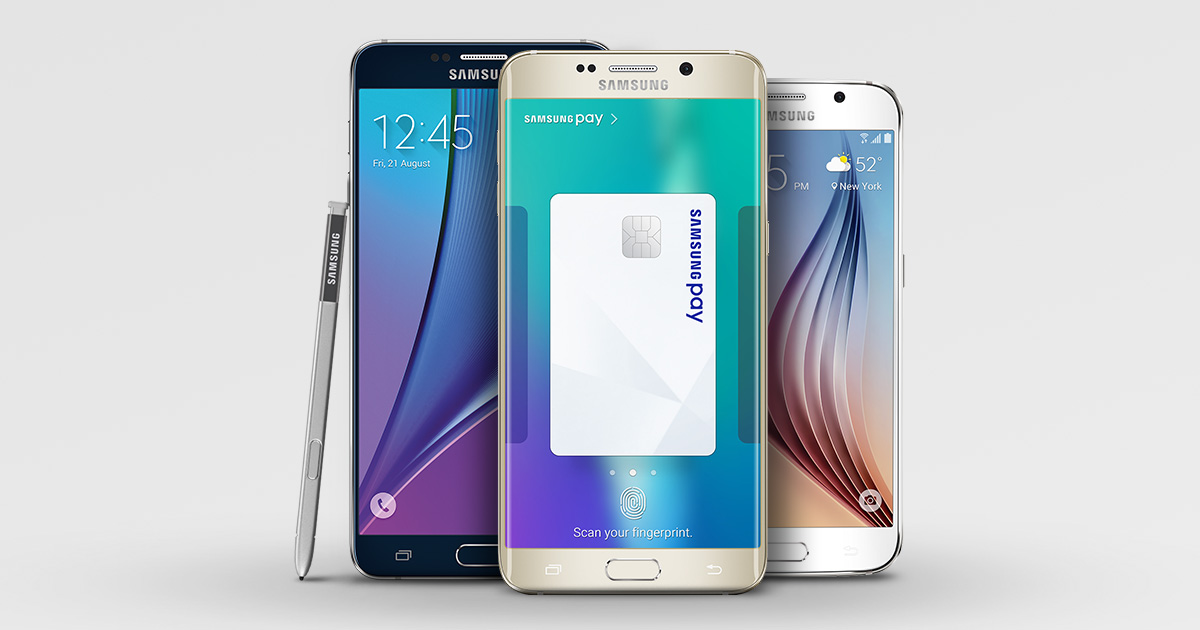 Samsung Pay debuted with the Galaxy S6 lineup. It soon became a go-to payment app with the help of unique and powerful features. Samsung Pay offered the accessibility to make payments from the phone using NFC and MST technology. The app enabled the users to add their credit/debit cards and use their phones at any outlet that has a card swiping machine. Following the growing popularity of the app, a report from Gadgets360 indicates that Samsung might be planning to launch the app for non-Samsung phones too.

The report says that Samsung is in discussions with OEMs for launching Samsung Pay on other, “high-end smartphones.” It means that we may soon see Samsung Pay arriving on flagship phones from LG, HTC, Google, and more.

Well, the NFC tap-and-pay on Samsung Pay will work seamlessly on other flagship devices, but we are not so sure about the MST technology that is not usually present on other non-Samsung phones. Samsung integrates its smartphones with specific components needed for MST transmission so that it can work on payment terminal with card readers and no NFC.

What about MST technology?

There are two ways that Samsung can pull this off on other flagships. The first option is to provide the OEMs with a specialised chipset that it uses on its lineups like Note and Galaxy to support MST payments. The second option is to come up with an accessory that could bring MST support to other phones. Samsung has also been rumoured to be working on an accessory like that. For now, there are no reports of how this accessory would look like, but it is tipped that it may turn out to be something like LoopPay.

While reports have been alleging a lot of action but Samsung is yet to confirm it. Google has done a neat job with Android Pay that supports NFC payments, but it will be exciting to see Samsung Pay on other Android phones as it also supports MST technology that Android Pay lacks.