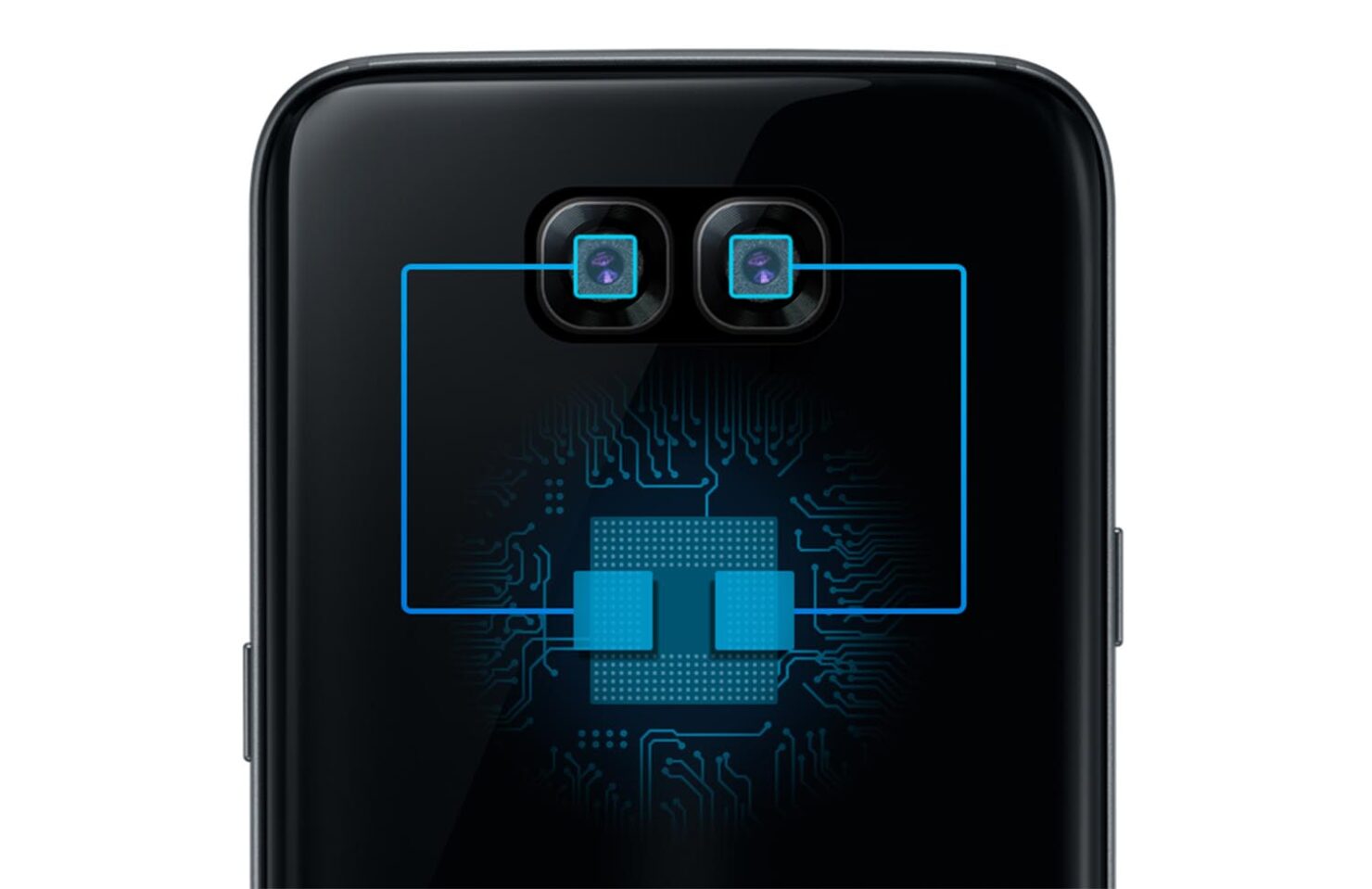 Samsung Advanced Institute of Technology (SAIT) has announced a new breakthrough in its On-Device AI lightweight algorithm and detailed its proposed benefits in the latest press relief. The new Samsung NPU technology will basically allow for improved optimization and faster computational speeds.

Samsung Says Its Latest Technology Will Arrive in Mobile Chipsets First, Followed by Other Applications

AI relies on deep learning algorithms, and NPUs process many of them simultaneously. Samsung has developed a lightweight On-Device AI algorithm which can do everything within a device, without needing to send any data to the cloud. According to the company, it is more than four times lighter and eight times faster than the previous algorithms and will pave way for high-speed, low-power computations.

This would be a significant improvement over the current 32-bit deep learning data for servers. Samsung’s NPU solution, dubbed Quantization1 Interval Learning (QIL), will reorganize data into groups of 4 bits, without compromising on the accuracy of data recognition. As a result, the algorithm processing will be much faster and more energy-efficient than the current NPU technology.

With the QIL process, fewer computations will be required and as a result, with 1/40 to 1/120 fewer transistors will be used, reducing potential costs as well. Therefore, this system will be less taxing on hardware resources and also require less electricity. It will also help with the more advanced tasks ranging from image and fingerprint recognition. Moreover, it will further Samsung’s ambitions of strengthening its leadership in the semiconductor industry.

On-device AI offers a myriad of benefits. For instance, it will help cut down on the cost related to the cloud and also provide a more stable performance in a variety of applications, such as autonomous driving, where even a little lag can result in a life-threatening situation. Another advantage is that devices will not have to send out biometric information and iris, face, and fingerprint authentication will be done on mobile devices completely.

In case you didn’t know, a Samsung NPU is already fitted inside the company’s latest Exynos 9820, allowing it to carry out AI computations without depending on an external cloud server. Samsung plans to incorporate the new algorithm in its future chipsets and memory and sensor solutions.

With the upcoming Note 10 family expected on August 7, Samsung could announce a new Exynos 9825 silicon made on its advanced 7nm EUV node. The Korean giant could bring this new technology in the aforementioned SoC, making the Note 10 Plus a much smarter, efficient, and capable handset, and we’ll be here to give you all the latest updates regarding the company’s plans, so stay tuned.