Samsung Marketing Plans for Japan Disrupted by Cancelation of 2020 Olympics

Samsung's Galaxy S20 series of phones are undoubtedly one of the best devices to be released this year. However, they haven't been selling nearly as well as Samsung hoped they would. The Galaxy S20 series' sales numbers are not quite on par with those of the Galaxy S10. One of the reasons for that could be the recent COVID-19 epidemic, but there seem to be several other factors at play. For starters, their prices start at $1,000, which is a tad too much for most users.

One might argue that the increase in price is somewhat justified, given their technological leaps (high-refresh-rate panel, larger battery capacity, etc.) Samsung was reportedly banking on the Tokyo 2020 Olympics to sell more phones, and the event's cancelation hasn't sat well with the company's marketing plans.

Samsung was one of the main sponsors for the event 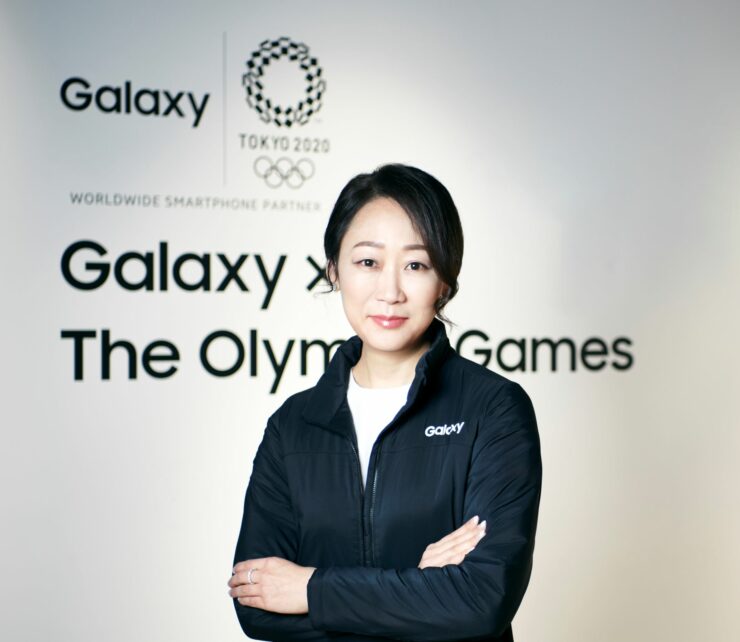 It appears that Samsung had grand plans for the Galaxy S20 series during the Olympics. It was even the 'worldwide smartphone partner' for the event, indicating that Samsung pumped in a decent chunk of change in this endeavor. A Samsung employee familiar with the company's plans told Reuters in a statement:

Samsung was keen to use the Olympics opportunity to get it right in Japan. In that sense, it’s a bad situation. A lot of the momentum for smartphone demand in the lead-up to the Olympics will also be gone.

The advertising campaign was critical for Samsung to establish its presence in the Japanese market. Currently, its market share in the country stands at a little over 6%. Besides, the global nature of the Olympic games would also help Samsung sell more devices in more countries.