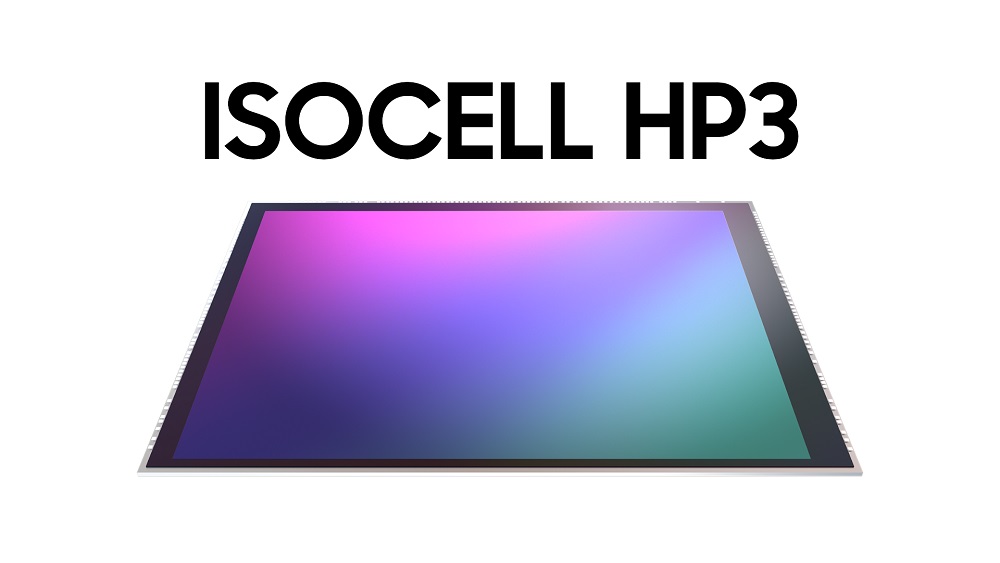 It has been less than a year since Samsung launched the first 200-megapixel sensor back in September 2021, but we have not seen any phone launch with that technology just yet. However, that does not mean that the company is going to stop as they have just announced the new 200-megapixel ISOCELL HP3 camera sensor.

While it might look like an impressive achievement, you would be surprised to know that the sensor actually comes in a relatively smaller size of just 1/1.4-inches. For those wondering, the 50-megapixel ISOCELL GN1 that is found in the Google Pixel 6 is a 1/1.31-inch in size. While the original HP1 200-megapixel sensor measures at 1/1.22-inches.

Considering how the new ISOCELL HP3 by Samsung is smaller, it would also mean that the actual pixel size would also be smaller. The new sensor offers pixels that measure at 0.56 microns compared to the 0.64 microns of the original camera.

If you still think it is not a big deal, then it should be noted that larger pixels are better for capturing light, especially in situations where there is not enough light. However, Samsung is offering pixel binning technology in this sensor that should help with low light performance.

For starters, the new Samsung sensor offers four-in-one binning capable of delivering an image that is comparable to a 1.12-micron sensor. However, the best part is that the HP3 is also capable of nine-in-one binning that combines data from nine adjacent pixels and delivers an image that can be compared to a 2.24-micron sensor. At the moment, we cannot really say for sure just how good the new sensor will be as only time can tell how the pictures turn out.

Either way, the 20% reduction in camera module size should allow other camera manufacturers to create slimmer phones.

The Samsung ISOCELL HP3 also has some other features including Super QPD (a technology that offers all autofocus on all the pixels), you are also getting 8K/30FPs, 4K/120FPS recording, Smart-ISO Pro, or staggered HDR solutions that will help with better HDR images.

Samsung has also mentioned that the samples of ISOCELL HP3 are available to manufacturers with the mass production starting later this year. There is no word on when the first phone with this sensor will come out but we will let you know as soon as we hear more.

You can read all about Samsung's sensor here.