Samsung is Finally Getting Rid of Ads from Its Stock Apps 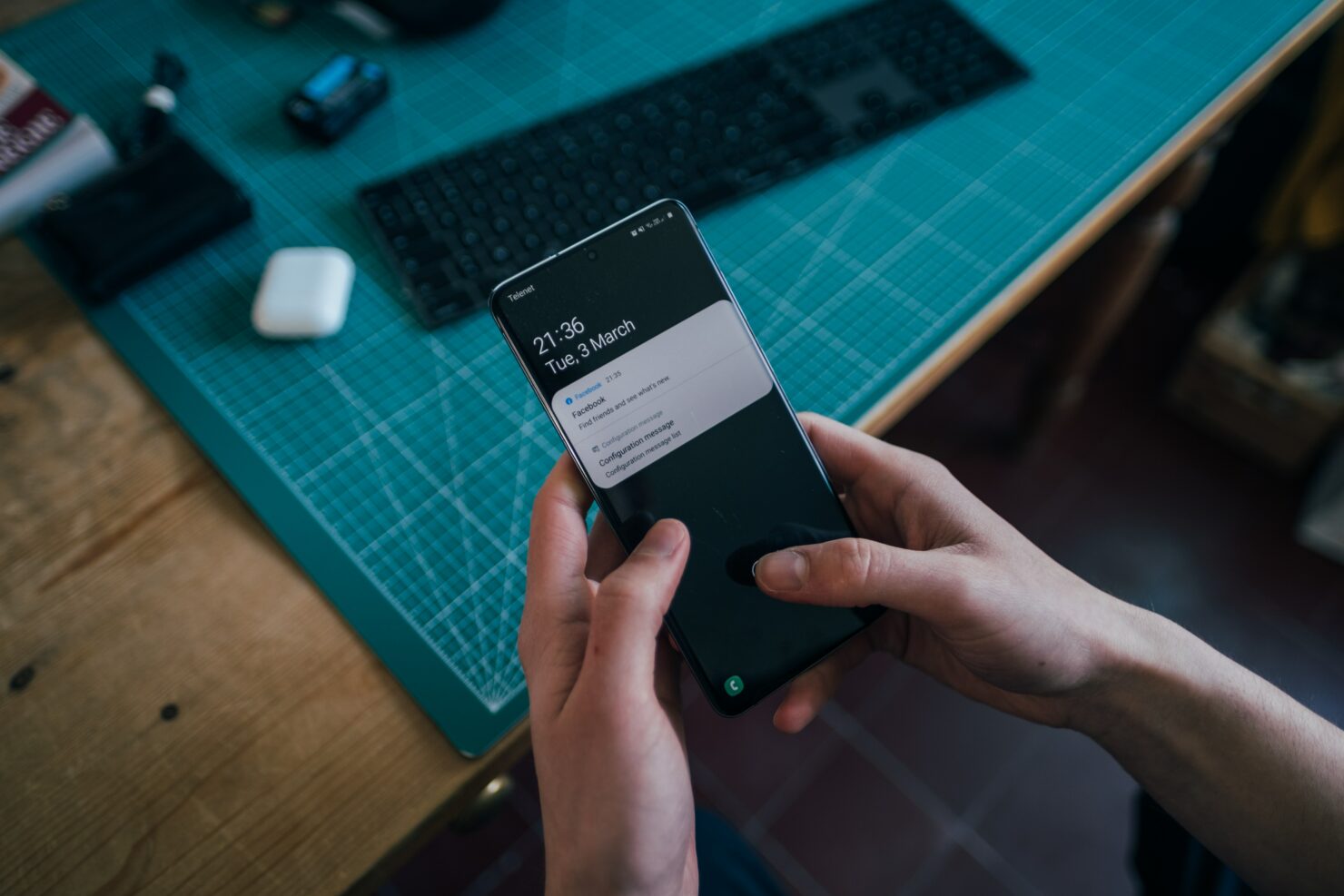 There is no denying that Samsung's One UI is more or less the best custom Android experience that you can get, especially if you are not a fan of stock Android experience like me. However, as good as One UI is, one of its worst is the ads that display in the stock Samsung apps.

The good thing is that the South Korean giant has now decided that they are going to stop showing ads in default apps, including Weather, Pay, and Theme. This decision was made after the mobile chief TM Roh in an internal town hall meeting, talked about how the company has decided to cease the ads on their stock app, as reported by Yonhap.

These changes should be rolling out later this year, and as a long-term Samsung user, I am really pleased that Samsung has decided to remove the ads. I have been using the Galaxy S21 Ultra since it was launched and the one thing that always bothered me was the random ads that would show up on the lock screen or in the stock apps such as Weather. Thankfully, Samsung has finally decided to get rid of them. This is an even bigger incentive for everyone who is contemplating whether they should be using One UI or not. Rest assured, once the update starts rolling out, it would make more sense to stick to the highly functional stock apps rather than finding 3rd-party replacements.

At the moment, Samsung has not shared a specific date as to when this change will live, but we are really looking forward to seeing when this happens and whether or not this change will be reflected on all versions of the One UI.

I do not have anything against advertisements in general, but pushing them within the apps is just one way of ruining the otherwise definitive experience that the apps are supposed to provide.