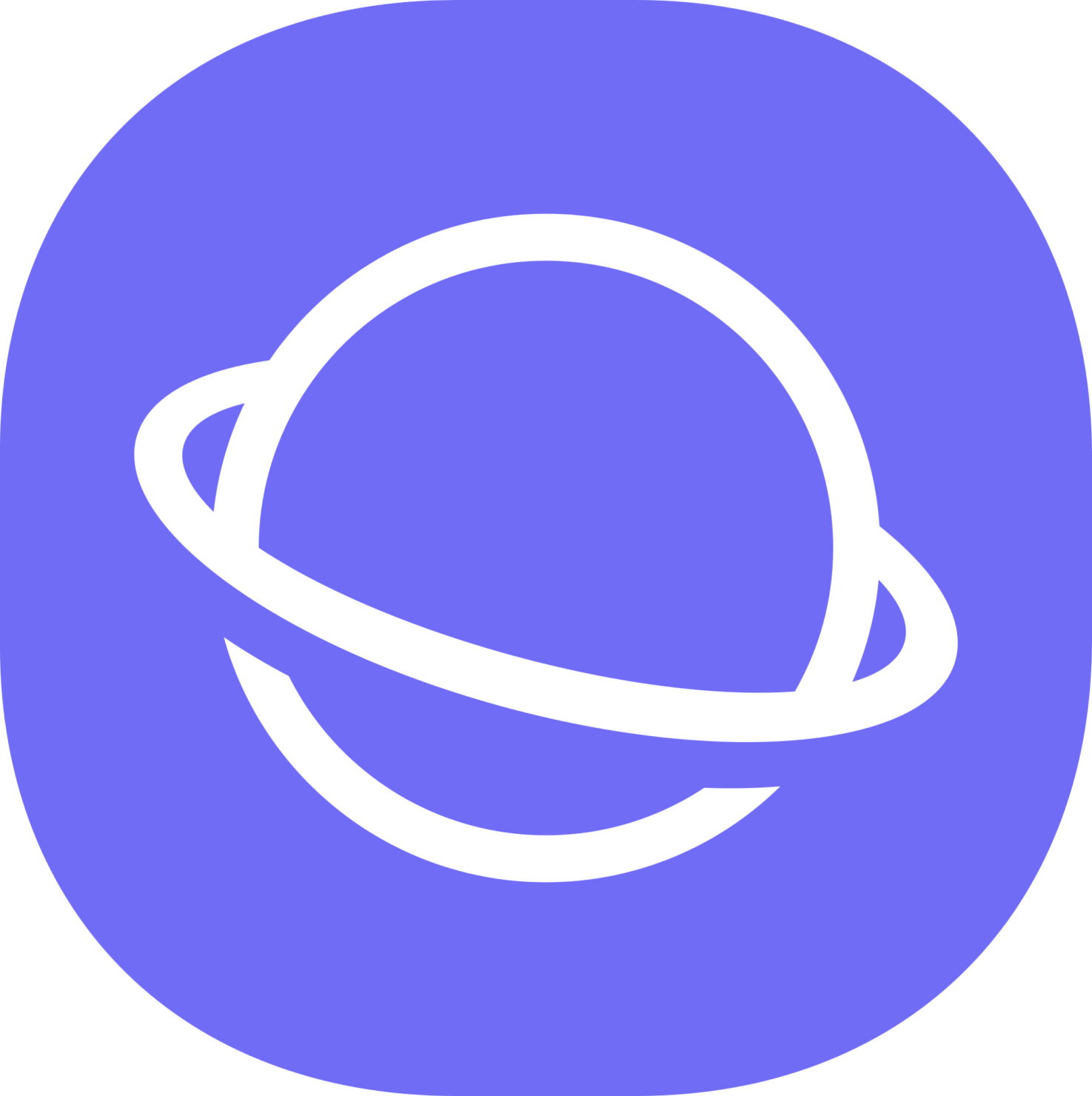 Samsung's in-house internet browser is one of the better alternatives for people who don't want to use Chrome or Firefox. Samsung Internet has been receiving a slew of updates and features and today, the latest beta version of the browser has something new in store for us too. The changes are relatively minor but good to have nonetheless. Samsung Internet now has a  notification manager in addition to the ability to rename shortcuts placed on the home screen.

The beta also lets you rename the pages that they add to their home screen for easy, one-tap access. Until now, the name has restricted to the title of that particular webpage. That’s no longer the case with the latest version of Samsung Internet beta. Users will now be able to rename the shortcuts before they’re placed on the home screen.

The new notification manager lets users follow up on any notifications that were sent out by the app. It is useful in situations where one may have accidentally dismissed a notification and wants to look at it. It’s a simple idea which makes it very easy for the user to check all of the notifications from the app whenever they want. The changelog for the update also includes 'History navigation' but it's not clear what that is as nothing seems to have changed in the History section. Lastly, there’s a new tab manager for tablets as well. Samsung Internet beta version 9.4.00.15 is available from the Google Play Store or APKMirror