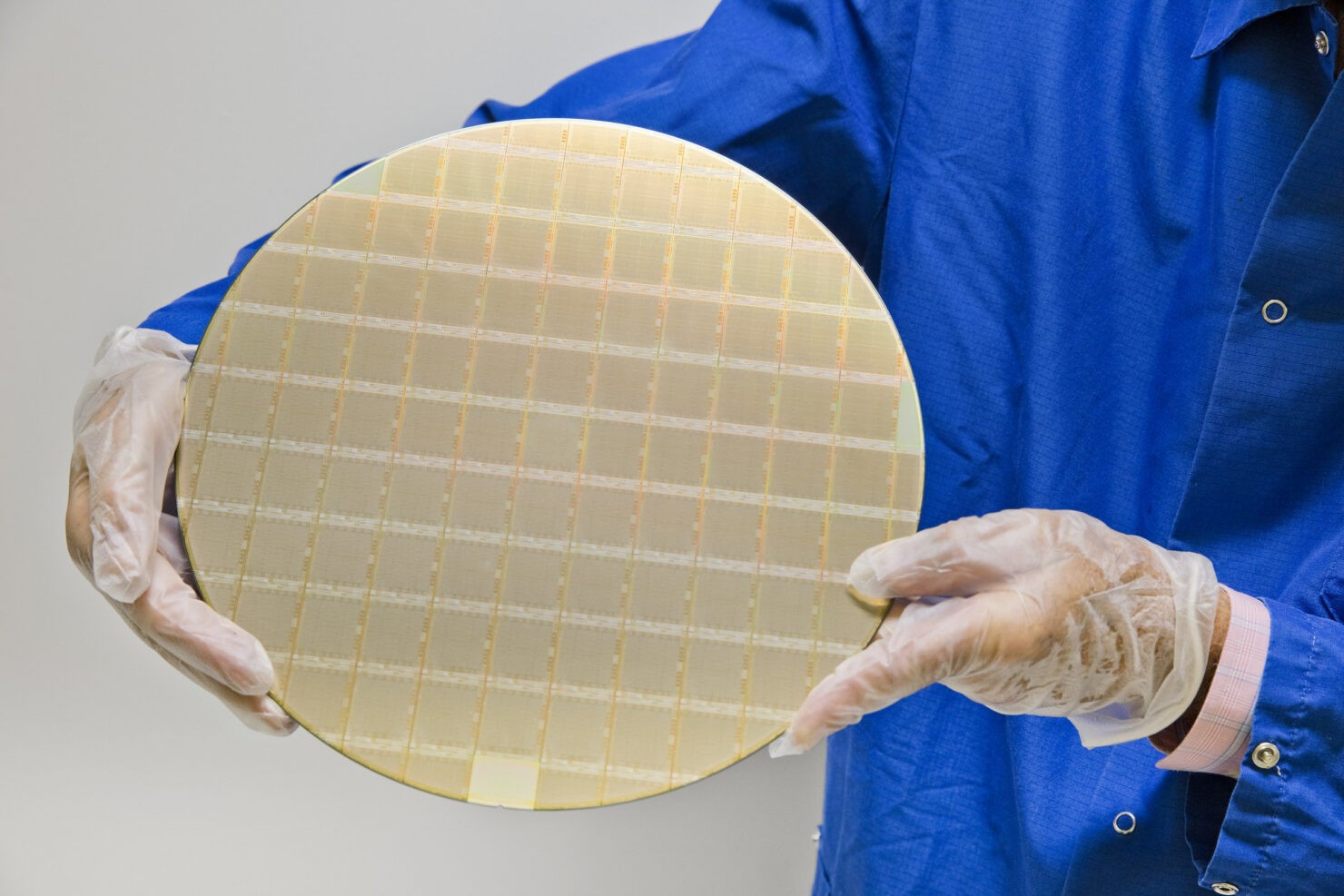 IBM's 7nm POWER10 chips on a silicon wafer prior to being separated from each other. The company claims that its new procesors can provide up to 20x faster INT8 AI inferencing. Image: Connie Zhou/ IBM

As chip wars between the United States and China heat up and the importance of Taiwanese fab TSMC's role in providing American companies with products built on leading-edge semiconductor processes grows, Korean chaebol Samsung Electronics has secured an important win in the market.

Samsung, which is responsible for producing several types of integrated circuits operates its own foundries, spends the bulk of its research and development budget on chip fabrication, with the majority of its capital expenditures often being allocated for purchasing the costly equipment required for these purposes.

This spending has won it a 7nm chip order from IBM, who announced its first commercialized 7nm processor lineup earlier today and confirmed that the chips will be built by Samsung. The launch is part of the two companies' collaboration through a research alliance.

IBM's announcement comes after Samsung reported its earnings for the full first half of this year last week, and the Korean company's new deal will enable it to provide 7nm processing solutions in the crucial high-performance computing market. This market, which is the backbone for applications such as cloud computing and artificial intelligence has been the target of several heavy spenders in the technology industry.

The new POWER10 chips will target hybrid cloud systems used by enterprises and triple the performance efficiency over their predecessors while staying within the same performance envelope – a gain that IBM attributes solely to the node jump that the new processor makes over the POWER9 lineup.

Samsung, like others, has been observant of TSMC's rise in the semiconductor arena, and in response, it has stepped up R&D spending and allocated more manpower to the operating segment. The company's chip revenues grew 3% sequentially and 13% year-over-year during the second quarter of this year. 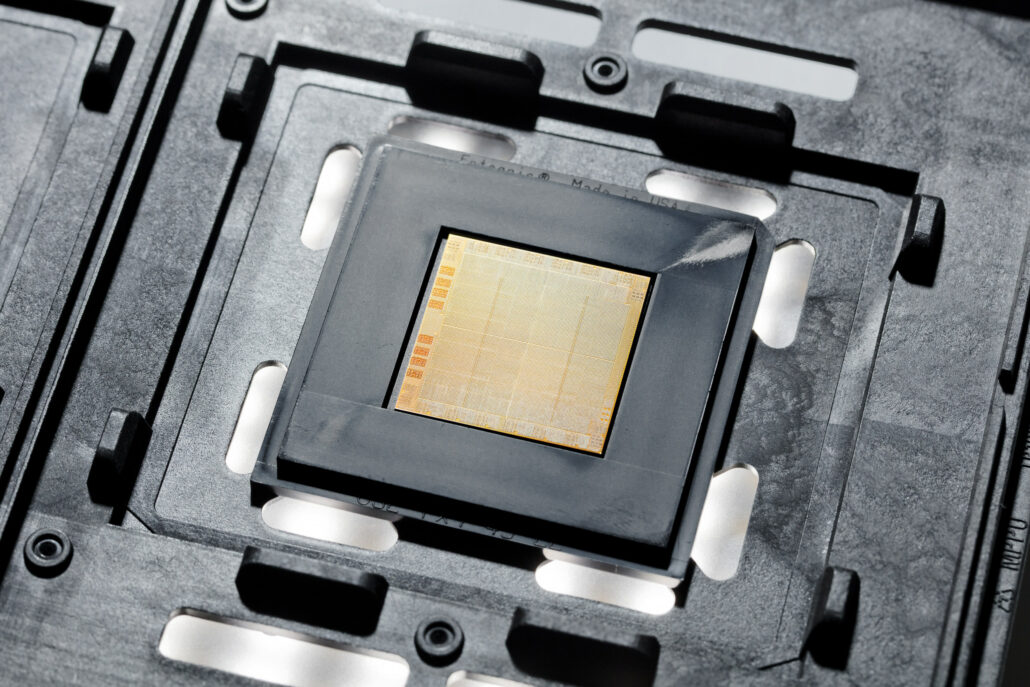 IBM outlined four key improvements of the POWER10 lineup over its predecessor. These will increase transistor density, improve memory management for heavy workloads, significantly improve encryption speed and provide faster inference capabilities for Artificial Intelligence applications. The chip should be packaged inside the U.S. as evident from the image above. Image Credit: Connie Zhou/IBM

The semiconductor revenue growth came at a time when all of Samsung's other operating segments saw their revenues drop. However, amidst the chip revenue growth, revenues for the company's Large Scale Integration (LSI) division fell due to poor performance in the smartphone arena reealed the company in its earnings presentation. The LSI division is responsible for designing and selling the Exynos lineup of processors that are built by Samsung Foundry.

Earnings for Foundry demonstrated that Samsung's customers are stocking up inventories, and for the remainder of the year, Samsung plans to expand Foundry revenues by targeting the HPC market.

IBM expects POWER10-based products to be available starting from the second half of next year, and the product marks the company's entry into the race to 7nm processors. The POWER9 lineup is available in configurations starting from four cores and ending at 22 cores per package, and the upgrades should follow this variation unless the changes necessitate use for only top-tier workloads.

Samsung Electronic's share price fell on the Korean stock market today as investors digested the extent of the company's reliance on luxury spending for its revenues. The company's share price fell by 1.19% during trading on Monday in the Seoul Stock Exchange, with an optimistic outlook provided in the earnings release playing a crucial role in preventing higher drops.

Samsung claimed that weaker smartphone display panel demand dropped in Europe and North America during the quarter, and stated that it plans to capture what it believes is "pent up" demand in the luxury consumer electronics market.

Following its decision in March to shutter down liquid crystal display (LCD) panel manufacturing by the end of this year, the company reallocated human resources freed up by the move to its DS (Device Solution) division on Friday reported BusinessKorea. This division requires manpower for developing microfabrication technologies, with the precise nature of the employees' new assignments being unconfirmed.