While the rest of world has been basking in the glory of Samsung's latest god phone, the Galaxy S II, people in USA have not been so lucky. The phone is not available on any carrier and the only way to get it is to pay full price (650$) for a SIM version and use it on a compatible network. However it looks like their prayers have been answered and a variant of Galaxy S II is 'almost' on its way to T-Mobile all ready for the Americans to cuddle up. The phone in question is the Samsung Hercules and it comes with some pretty hefty specs and rather familiar looks. Read more to find out! 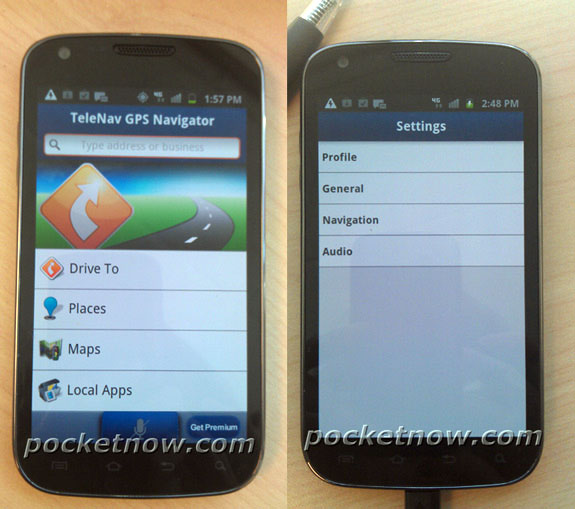 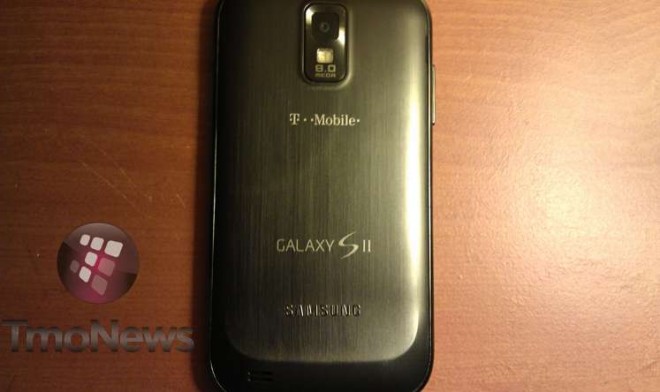 The phone is reported to have a 4.5 inch Super AMOLED Plus display, the same one the Infuse carries. The CPU is a similarly spec'd 1.2GHz dual core as the vanilla Galaxy SII however it's by Qualcomm and not Samsung's own Exynos. 16GB of internal storage with 1GB ROM comes as standard. Also reported is 1080p video recording and playback capability, NFC support and  category 24 HSDPA for T-Mobile's 42Mbps HSPA+. And if you think the front almost entirely resembles the Nexus S, then you're correct, it does, which is a bit of a bummer for a flagship and also considering the vanilla S II has quite a distinct design.