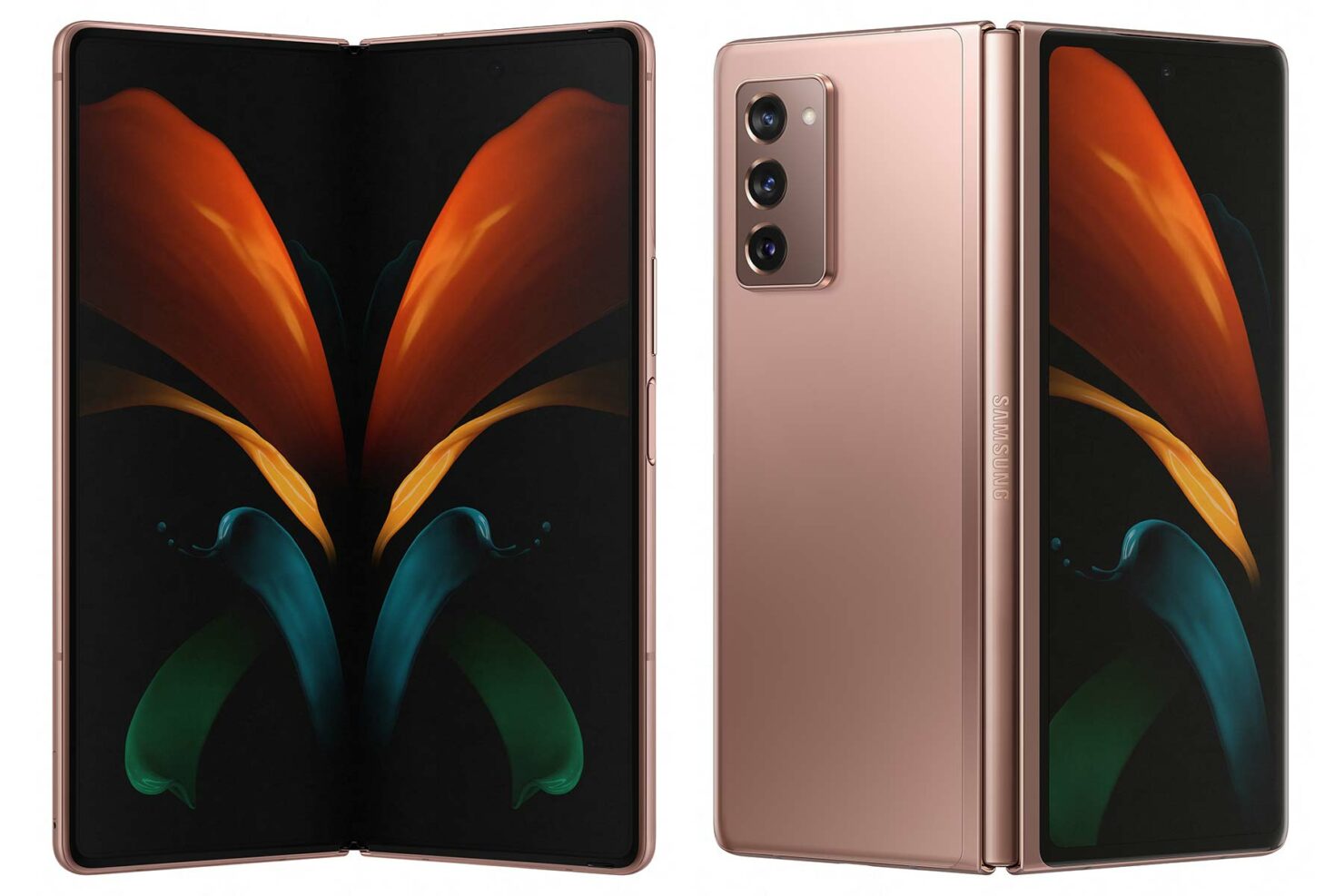 Samsung is definitely not moving slow when it comes to their devices. The company as a whole portfolio planned that is filled with a budget, mid-range, and flagship devices, and now, of course, foldable, because we do know that Samsung will be releasing a few of those, as well.

So far, we caught wind about the Galaxy Z Fold 3 and Galaxy Z Flip 2, but based on a new report from a trusted source, Samsung is planning a third foldable, which will launch next year.

According to the report, the Galaxy Z Fold Lite will bring a 7-inch internal display and a 4-inch external display. As far as other specs are concerned, like the battery, screen resolution, and camera, that information is still not revealed. However, it is safe to assume that the device is going. To run One UI, 3.0 out of the box.

Obviously, when the Galaxy Z Fold Lite launches, if it launches, it is going to be cheaper than the rest of the foldable, and we are looking forward to seeing just how reduced the price is going to be.