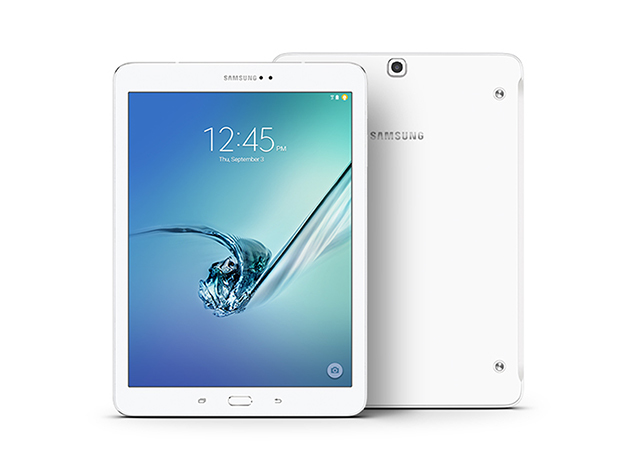 Samsung will end 2016 on a bad note (pun completely intended). The Galaxy Note 7 is officially dead and the company is busy with product recalls. The Korean tech giant has bitten more than it could chew this year. In a bid to make the Note 7 as thin as possible, the company managed to misplace its batteries. Now, the device comes with special instructions for return. These involve fire proof packing and gloves. They also end up indicating how large the impact of this entire saga has been. The world still continues to turn and today, we've got some information about another device. Samsung's Galaxy Tab S3 sees alleged information surface and you can take a look at it below.

Even though you might be pretty shaken up with the Note 7's infamy, Samsung's track record as a manufacturer is still very solid. The Korean tech giant churns out thousands of electronics each year, with little reports of incidence. Still, devices such as smartphones catching fire does merit concern. After all, users are in contact with their gadgets on a daily basis and it's downright lucky that there have been no serious injuries so far.

Sources claim that the device will see an early 2017 launch. This marks the Mobile World Congress as the probably venue for the device's launch. The Samsung Galaxy S8 has a rumored launch date of February 26th. Samsung is looking to regain lost momentum from the Note 7 and a successful large screen device should help over here. The Tab S3 is expected in two variants, which support Wi-Fi only and LTE connectivity. 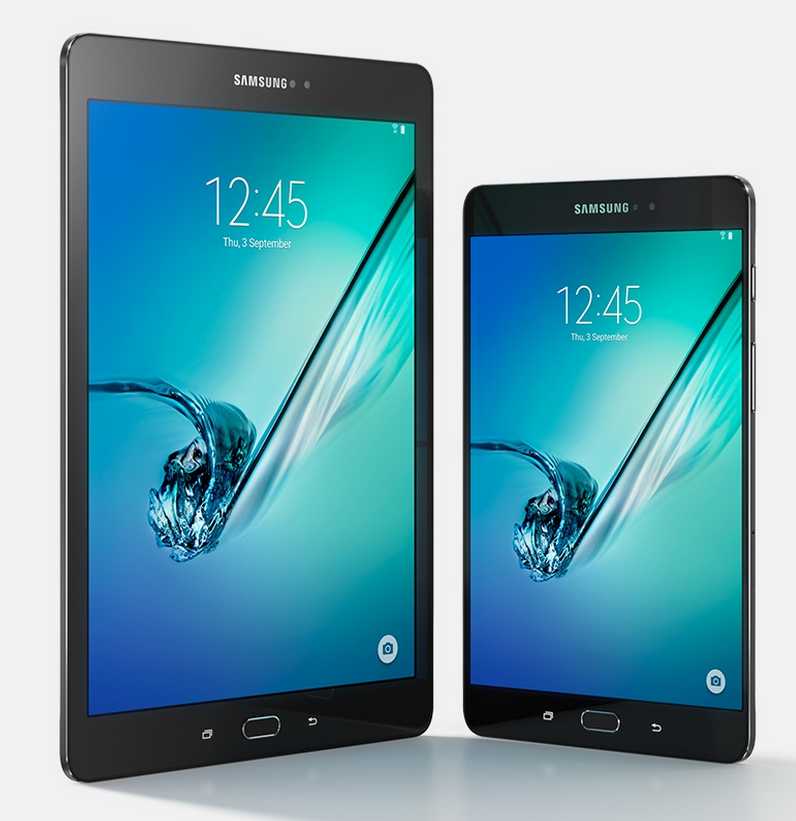 The Snapdragon 652 will allegedly power the device alongside 3GB of RAM. Screen size will stand at 9.7 inches and screen resolution will be Quad HD. Rear camera for the Tab S3 will feature a resolution of 8MP. The front camera on the other hand will have a 2MP sensor. The Galaxy Tab S2 was an impressive device as well, which served adequately for users' daily needs. While it isn't on the same par as Apple's iPad lineup, most users don't need flagship level specifications for their tablets.

All eyes now are on the Samsung Galaxy S8. The Note 7 disaster has raised serious concerns for Samsung's credibility. Surveys suggest that 40% of the company's current customers won't make a Samsung purchase again. While these numbers are probably skewed, the Note lineup has long set the ground for subsequent Galaxy S launches. Samsung introduced its Edged screens on the lineup and this year looked to be the year of the Iris scanner. Let's hope the Galaxy S8 will fare better. Thoughts? Let us know what you think in the comments section below and stay tuned for the latest.