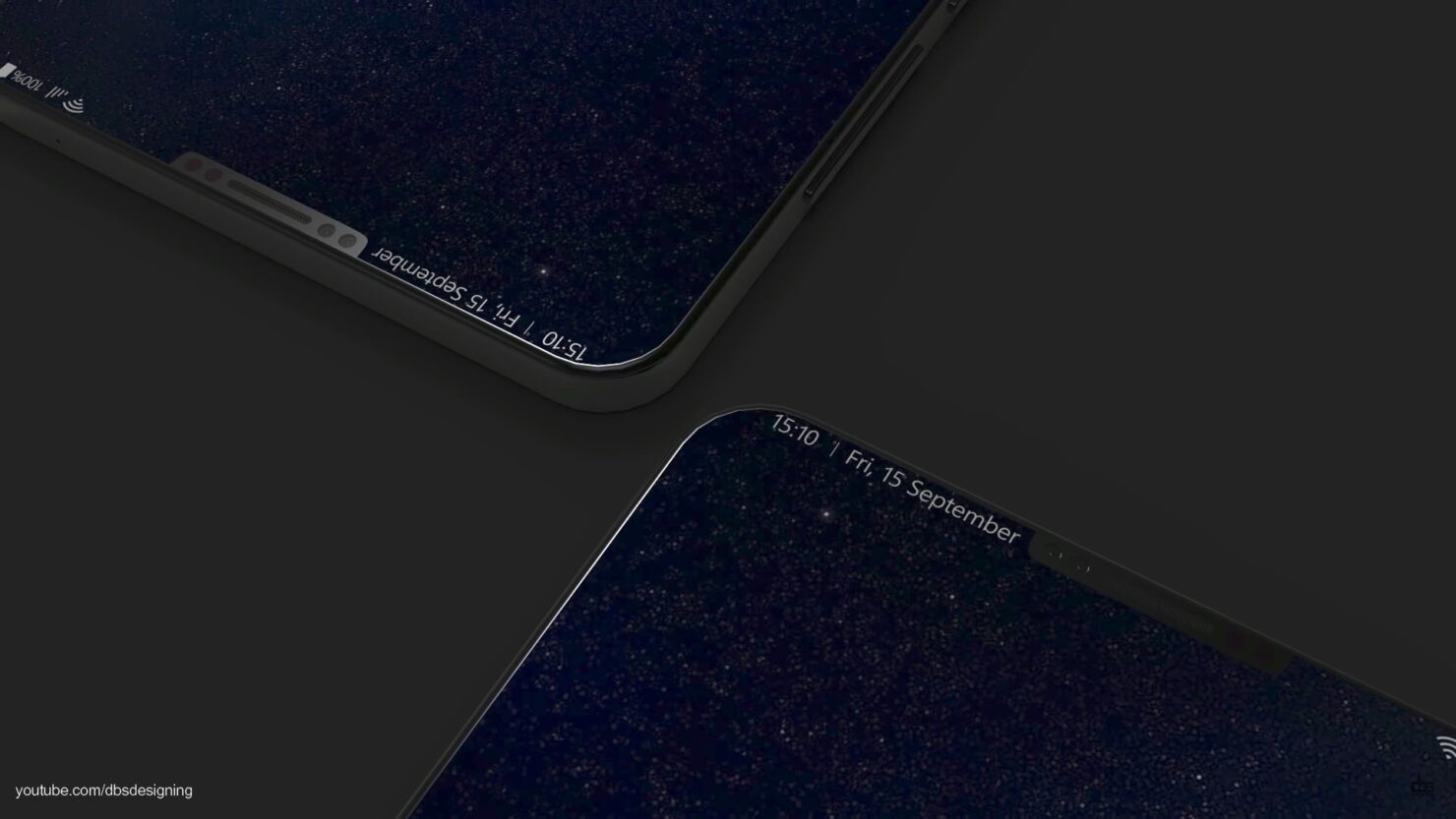 We've got less than two weeks until 2017 ends and the year's been full of features. As a whole, the industry is quite ahead compared to last year. We've got facial recognition, 10nm processors and edge to edge OLED displays and as things move forward, all of these will progress to middle tier gadgets as well. Judging how high the bar is this year, it'll be difficult for manufacturers to keep things interesting next year. Today, case images for the Samsung Galaxy S9 and Xiaomi Mi 6X have surfaced online. Take a look below to find out more.

The Samsung Galaxy S9 is a regular feature of the rumor mill. The smartphone will start off 2018's flagship cycle. In fact, this time, Samsung's got the task all for itself. Unless LG makes a surprise high-end smartphone launch at CES, it'll be the Galaxy S9/S9+ which will set the tone for 2018. And right now, we're not hearing any eye-catching news from the rumor mill. Current speculation suggests same features with improvements.

Of course, Samsung might have blocked all leaks in its ship, but given its past record, the odds of it taking place are low. After all, the 'mill' serves as a valuable marketing tool. All major gadgets for the past couple of years have surfaced with impressive accuracy on back channel sources. One of these are case manufacturers. They manufacture their prototypes early on and these often provide us with important clues and corroboration.

This year's Galaxy S8 and Galaxy S8+ feature awkward placements for their fingerprint sensors. Samsung's edge to edge OLED display creates a nifty problem. Its users are accustomed to using their thumbs for biometric verification. However, the display doesn't leave space for the sensor at the front. And Samsung's also failed to develop marketable under the screen fingerprint recognition. Therefore, the S8 lineup have their fingerprint sensor at the camera's side.

This results in a lot of smudging when locating it. A problem with a simple solution, Samsung's taken an entire year to rectify it. It also stuck with a rather modernist arrangement of the components on the Note 8. Users will rejoice when the S9 is launched, especially if they delayed their flagship smartphone purchase this year. The real treat next year will be Samsung's Exynos. How so? We'll let you know soon if you don't already. Thoughts? Let us know what you think in the comments section below and stay tuned. We'll keep you updated on the latest.