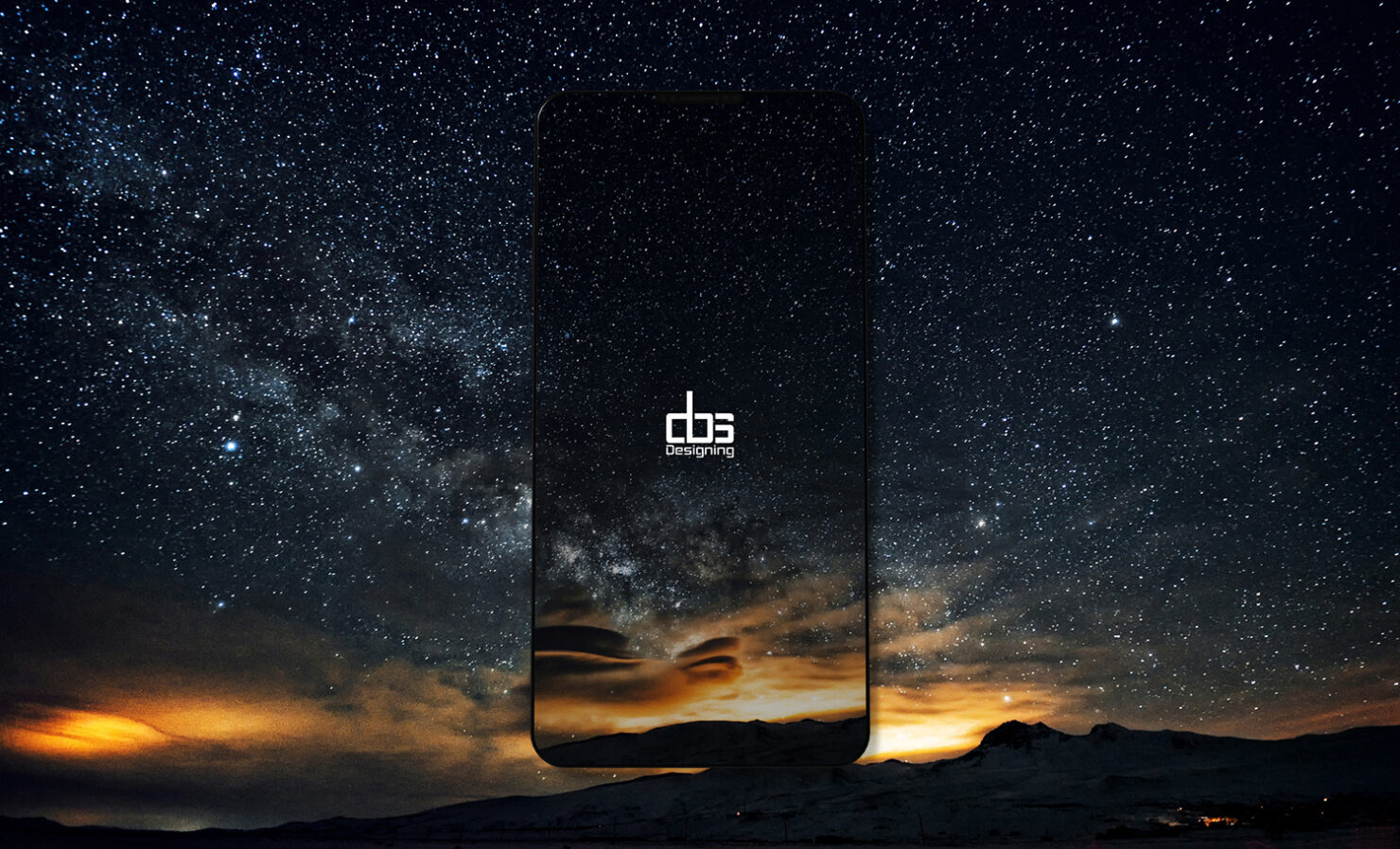 Even though we've got considerable time until the Galaxy S9 is launched, information for the device is surfacing with regularity. After Apple's iPhone X, Samsung is in a touch spot this year. Prior to the tenth anniversary iPhone, innovation due to new features had come to a halt in the smartphone world. Sure we got dual cameras and better processors, but these are mere consequences of temporal technological advancement. Apple changed the game with Touch ID and whether Face ID has a similar impact, it'll be clear soon. Today however, it's about the Samsung Galaxy S9. Take a look below to find out more.

As we continue to increase our number of sources, things get interesting. An interesting platform where several leaks have originated is LinkedIn. While the network is meant for professional linking, users often post details related to upcoming devices as well. Today a similar occurrence takes place in relation to the Samsung Galaxy S9.

Right now, the only concrete details for major upgrades on the Galaxy S9 relate to the device's rear camera. Samsung launched new camera sensors featuring world's smallest pixels exactly one month back. Then we had another rumor claiming that the smartphone will shoot 1,000 FPS video, using Samsung's custom, dual-layer camera sensors, rather than Sony's tri-layered offerings.

Now, we've got two engineers on LinkedIn who look to provide more details for the Galaxy S9. The first is from Samsung and says he's worked for the company since 2014. He works on camera systems for the Galaxy S lineup and lists development of a new sensor for the S9. Adding two and two, the only new sensor at this time is 3D facial recognition. It isn't clear what Samsung will do at the moment. Some rather concrete sources claim that we just might get a rather iterative upgrade next year.

The second is from an Indian wireless engineer working at Broadcom. He claims to have worked on wireless for the Galaxy S9, focused particularly on the Internet of Things. Samsung's known for its interest in the platform, especially since the Korean tech giant manufacturers nearly every consumer electronic out there. The big question still is, will the Galaxy S9 feature 3D facial recognition. We'll find out soon enough. Till then stay tuned and let us know what you think in the comments section below. We'll keep you updated on the latest.