Here’s What Is Inside The Samsung Galaxy S9 And Galaxy S9+’s Retail Box; Samsung Continues Its Trend Of Generosity In 2018 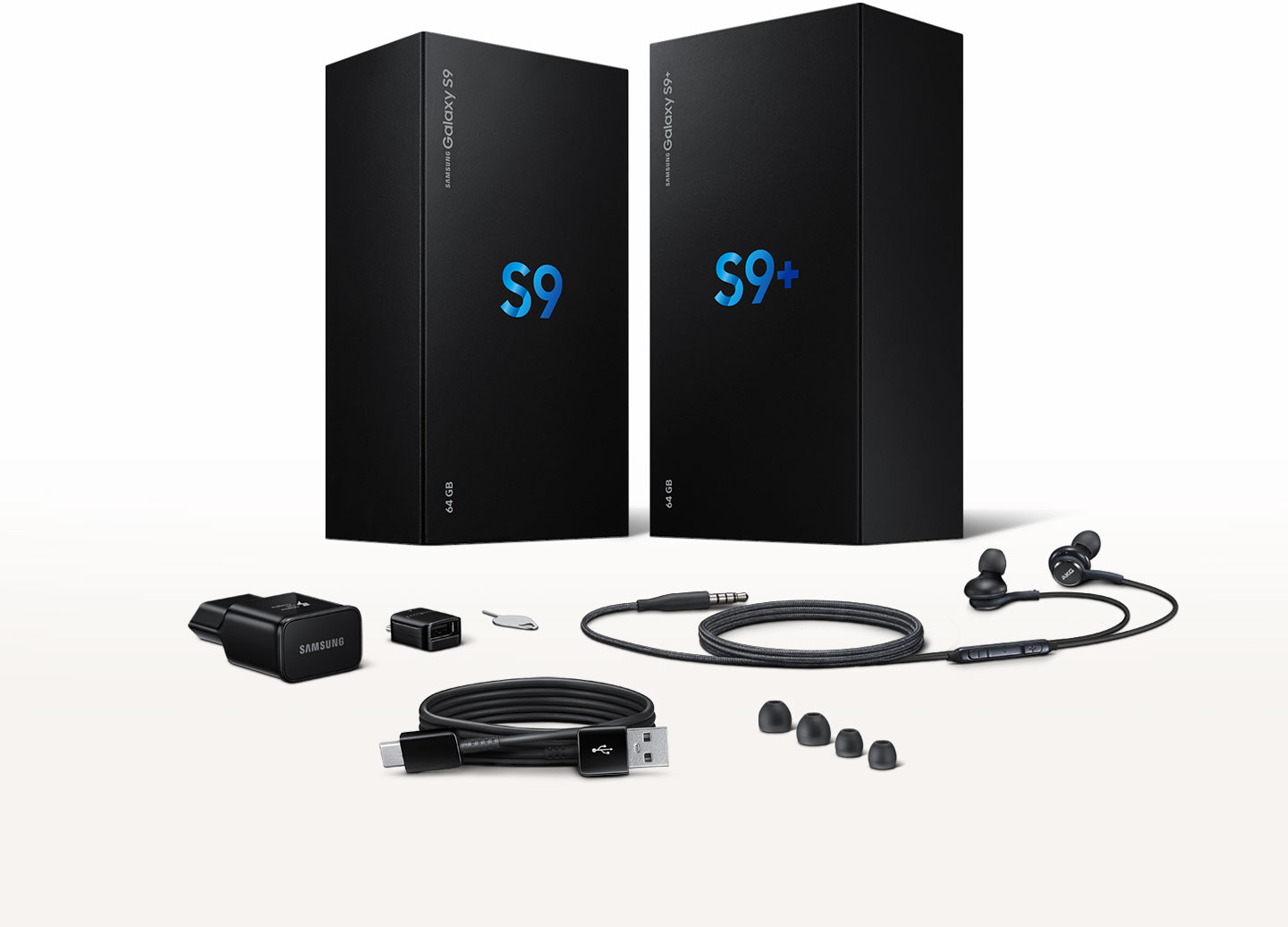 The day is upon us folks. Samsung finally launched the Galaxy S9 and Galaxy S9+. The devices are regular features of the rumor mill over the past couple of months. Now that they're official, it's time to take a look at what users are in store for this year. If you're looking to get one for yourself, we've got a nice little post for you today. Wondering what the Galaxy S9 and Galaxy S9+ will feature inside their retail box? Take a look below for the details.

Just As With Their Aesthetics, Samsung Changes Little Inside The Box Components For The Galaxy S9 And Galaxy S9+ From Their Predecessors

Just as the rumor mill predicted, Samsung made little changes with the Galaxy S9 and Galaxy S9+. The Korean tech giant chose to focus on critical features instead this year, and we wholeheartedly support this decision. After all, major upgrades only look good and create the required impact if made after a pause. It's this principle which Apple loves to exploit on its devices, a fact that became crystal clear with last year's iPhone X.

Now that we're done covering everything which Samsung did highlight at its keynote, it's time to look towards other relevant details. One of the main things which nearly every new buyer is concerned about is the retail box for their chosen gadget. After all, it's the first thing one experiences, even before laying hands on the actual device.

Samsung's made a lot of impressive upgrades on the Galaxy S9 and Galaxy S9+ this year. We finally get a serious camera revamp. This was much overdue especially as the company did not launch either the Galaxy S8 or the Galaxy S8+ with a rear dual camera setup. Follow our MWC 2018 coverage for all the details. Thoughts? Let us know what you think in the comments section below and stay tuned. We'll keep you updated on the latest.