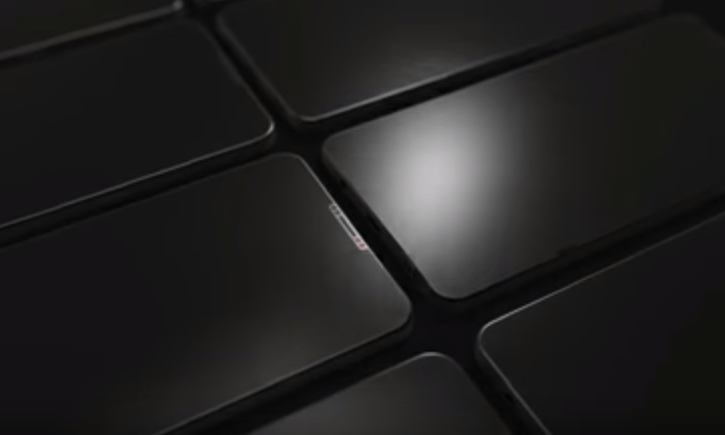 Right now, all eyes in the flagship smartphone world are on Samsung's Galaxy S9 and S9+. After having a strong 2017, the Korean tech giant will build on its smartphone successes from last year. Samsung's form factor on the Galaxy S8 and S8+ won it appreciation throughout the smartphone world. Its edge to edge OLED display results in bare minimum top and bottom bezels. Now, having nearly perfected the display, the company will focus on camera performance this year. And on price as well. Take a look below for more details.

Right now, all the rumors for the Galaxy S9 lineup point to a similar form factor but improved internals and features. The most important upgrade to surface on the rumor mill so far is related to camera specifications. Sources believe that Samsung will equip the Galaxy S9+ with a dual camera setup, making it the first device in the iconic lineup with the feature.

As fr the S9, the smartphone will feature a variable aperture on its single rear camera lens. This will mark an important upgrade, pushing photography on smartphones forward. However, these upgrades will not go easy on your pocket. Flagships as a whole have become more expensive lately, a trend that's supported by Apple' iPhone X and Samsung Galaxy Note 8. Now, the S9 and S9+ will push it forward.

Sorry but your leakers are WRONG... #GalaxyS9 #GalaxyS9Plus DUO are going to be annouced 25 FEBRUARY ! Prepare your money... the most EXPENSIVE GALAXY EVER... ?✅?‍♂️ pic.twitter.com/r7PeMsSxVM

Today, tipster Ricciolo is back and he claims to have more information for Samsung's upcoming smartphones. According to him, the S9 and S9+ will be Samsung's most expensive Galaxy devices to date. The Korean tech giant started off its Galaxy S8 with a $750 price tag. Does this mean this year the Galaxy S9 will start off with a $800 price tag? If Ricciolo's correct, then yes. Not that this will put users off. Apple's raised the bar with the iPhone X's price after all.

In addition to camera upgrades, the S9 lineup will also feature improved processors and increase RAM as well. Samsung will further reduce the top and bottom bezels for the smartphone's resulting in an almost a completely bezel free display. Launch date is set for January 25th, with invites already sent out. Thoughts? Let us know what you think in the comments section below and stay tuned. We'll keep you updated on the latest.