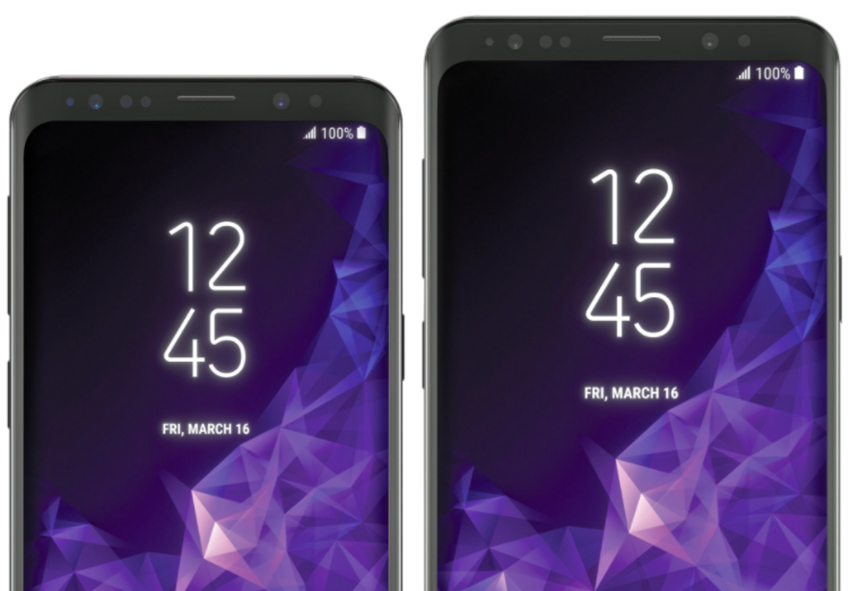 Well folks, we've got a big one today. Samsung released its earnings a while back and now, it's geared for the Galaxy S9 and S9+. The Korean tech giant confirmed the devices in its official releases as well. Now, the rumor mill is back, with the details that really matter. See, the S9 and S9+ are very different from their predecessors over the past couple of years. Samsung's heading into a new year with a strong design advantage. This does not force it to make drastic changes, giving Samsung time for the subtleties. Today, we've got a lot of information for Samsung's Galaxy S9, and a tidbit for the S9+. Take a look below for more details.

Today's information for Samsung's Galaxy S9 corroborates details for the smartphone which surfaced earlier. Roland Quandt is back and he is one of the sources which post critical details on Samsung's upcoming flagship lineup. We'll start off from the battery. A while back, some new details related to the battery life of Samsung's 2018 flagship smartphones came to light. It claimed that he Korean tech giant will not increase battery capacity this year.

Our battery leak for the Samsung Galaxy S9 confirm this, with capacity set at 3000 mAh for the upcoming smartphone. The larger Galaxy S9+ is rumored with a 3500 mAh cell, but this does not surface in any image today. The second leak is for the Galaxy S9's rear camera and fingerprint sensor.

One small but important upgrade on this year's smartphones from Samsung will change the rear fingerprint sensor's position. This year, users will unlock their smartphones by accessing the sensor located underneath the camera sensor, as opposed to its side. Popular lore on the rumor mill believes that Samsung rushed with the feature on its Galaxy S8 lineup and will finally make things right this year. Speaking of which, it is a big disappointment that the Galaxy S9 and S9+ will not feature virtual fingerprint recognition.

The feature first popped up for the S9's predecessor and as of now, you should not expect it this year. The tech is one of those few upgrades that do matter, especially as Apple's Face ID on the iPhone X fails to make a strong impact. As for the S9+, Samsung's Finland support page now lists the smartphone. The Galaxy S9 and Galaxy S9+ will launch later this month. We'll be here for all the updates. So stay tuned and let us know what you think in the comments section below.