Samsung Will Up Stakes On Galaxy S8 With Dedicated AI Button; Launch Might Be Delayed To April 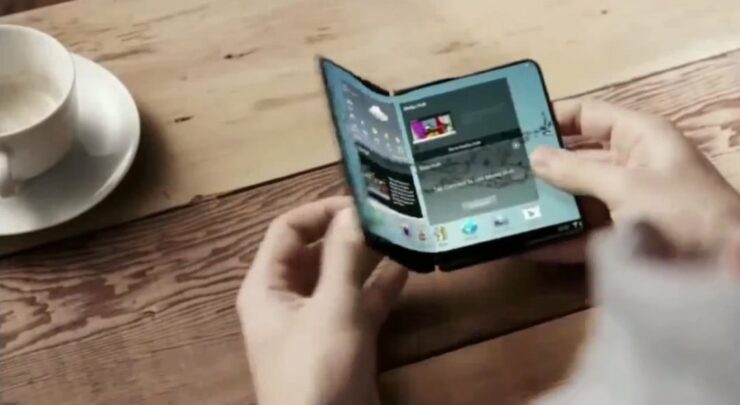 Samsung's Galaxy S8 has seen a lot of rumors surface. Courtesy of the Note 7 fiasco, the mill seems to be quite eager to build up hype about the upcoming device. The Korean tech giant would have had a near perfect portfolio were it not for malfunctioning batteries on its latest phablet. Today, some more news about the Galaxy S8 has surfaced. The device has been seen impressive features surface lately. Take a look below to find out more.

When we talk about design, smartphones haven't been changing much lately. Apple's stuck with the same design on the iPhone for three years running now. Samsung also hasn't been that eager to move away from its sleek, edged approach. Talking buttons, the configurations remain similar on flagships as well. Given that there really aren't new features that you can add, there's no need to add or remove any button at the moment.

The upcoming Galaxy S8 could change that if today's reports are be believed. Samsung's flagship has seen a lot of rumors, one of which has been a virtual assistant for the device. Both Apple and Microsoft have had similar software and even Google jumped in the arena lately with the Google Assistant. 2017 will be Samsung's turn to make its mark, as leaks surrounding a similar feature on the Galaxy S8 start to increase in pace.

The Wall Street Journal claims to be in touch with some Samsung insiders. They claim that the company is testing a dedicated AI button for the Galaxy S8. This is a much needed addition to the Galaxy S lineup, even if a dedicated button just might push it a bit too far. If true, then you'd be able to fire up Sammy's virtual assistant with a single press. The alleged assistant could also be named as 'Bixby'. Some intellectual property filings out of Samsung's home country, South Korea suggest the name.

This feature can come with a catch though. According to the journal, the Korean tech giant isn't taking any risks with the Galaxy S8. The device might see its launch date delayed to April, two months after the Mobile World Congress which traditionally sets the pace for the company's annual flagship cycle. Other features on the Galaxy S8 are a dual camera, iris recognition, screen sizes of 5 and 5.5 inches and 10nm processors. Thoughts? Let us know what you think in the comments section below and stay tuned for the latest.