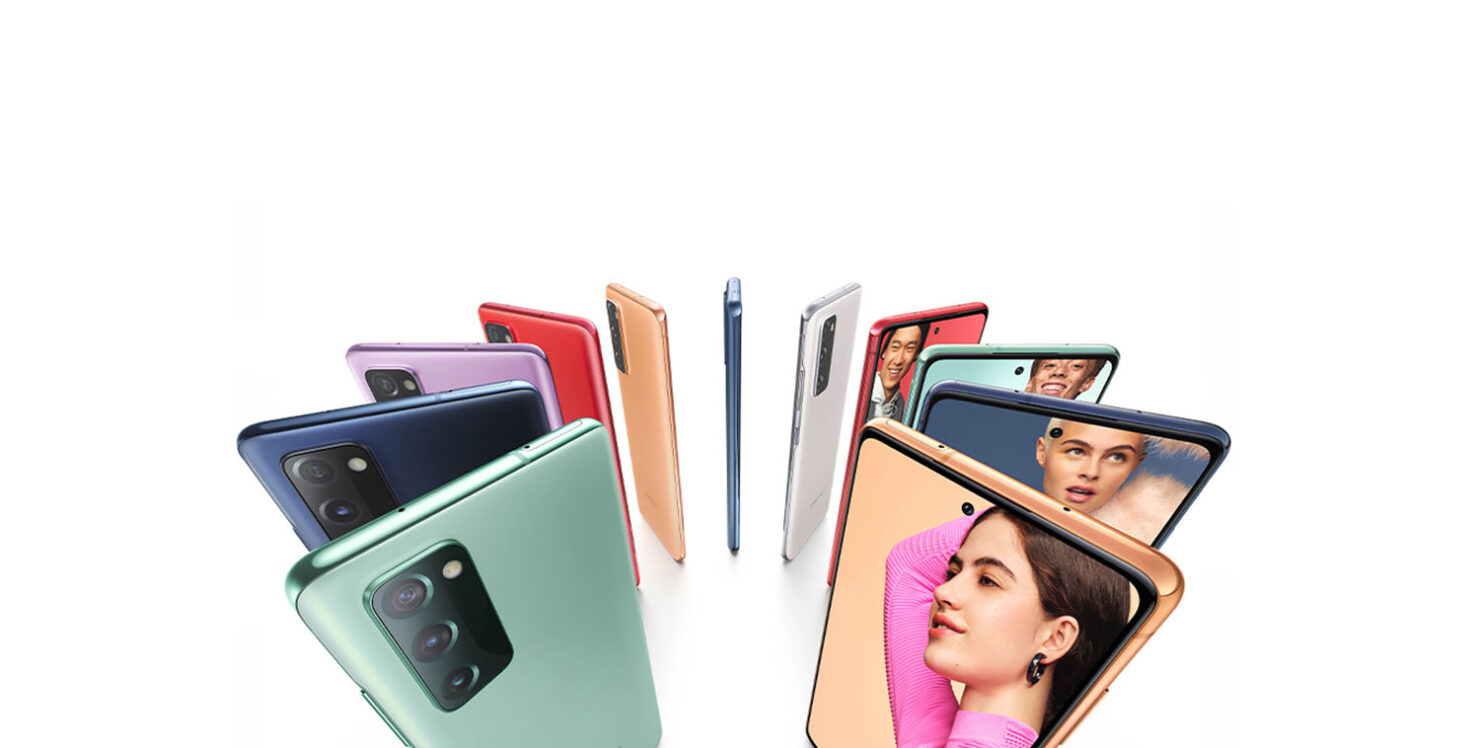 Samsung officially announced the Galaxy S20 Fan Edition only yesterday and straight away opened up pre-orders, but that news is done and dusted. What you’ll want to know is the discount you’re getting and given how expensive high-end smartphones have become, this latest deal is an absolute gem and will set you back only $599.99 if you pre-order it now.

The Galaxy S20 Fan Edition comes with a price of $699, but Amazon is offering Samsung’s latest handset for $100 less, making it one of the best smartphone deals at this time. This model is loaded with powerful specifications, and it won’t blow a hole in your wallet either. It features a large 6.5-inch Super AMOLED display that’s not just HDR10+ compliant but also refreshes at 120Hz, delivering that buttery smooth experience you’ve always wanted.

Next, we have the internals, and the Galaxy S20 Fan Edition impresses greatly here. It’s rocking a Snapdragon 865, 8GB RAM, 128GB of super-fast UFS 3.1 storage, and a sub-6GHz 5G modem. Best of all, this version of the Galaxy S20 Fan Edition comes unlocked, so it will work with all major carriers and the $100 discount is applied on all colors, so you can choose the finish you prefer without worrying about the price cut.

The Galaxy S20 Fan Edition has a very versatile camera too, providing a telephoto, wide and ultrawide unit in the same package. It should also last you around two days thanks to its generously large 4500mAh battery that can be topped up both wired and wirelessly. If you pre-order any Galaxy S20 Fan Edition model from Amazon, do note that it will be released on October 2.

So how about it? A $599 smartphone with flagship hardware and next to no comprises? Tell us down in the comments.