The stock GS2 has a 1.2Ghz Dual core processor, this one runs on a bumped up 1.5Ghz processor, screen size is also slightly larger at 4.5" WVGA S-AMOLED Plus and the device has a 4G LTE radio aswell as a NFC chip. Other hardware specifications are the same with an 8MP rear camera that can record video in 1080p and a 2MP front camera that should be good enough for video calls.And the chrome band you can see in the above picture adds alot more style and elegance to it. All of this runs on Android Gingerbread 2.3.5

I have to say of all the carrier locked Galaxy S2, this is one of the best, if you're in Canada, you'll be lucky to get one of these pumped up beasts soon. Sadly we don't know the launch date yet, except that it will be launched soon and no pricing details have been revealed either. You can though watch the video above for a quick look at the phone. 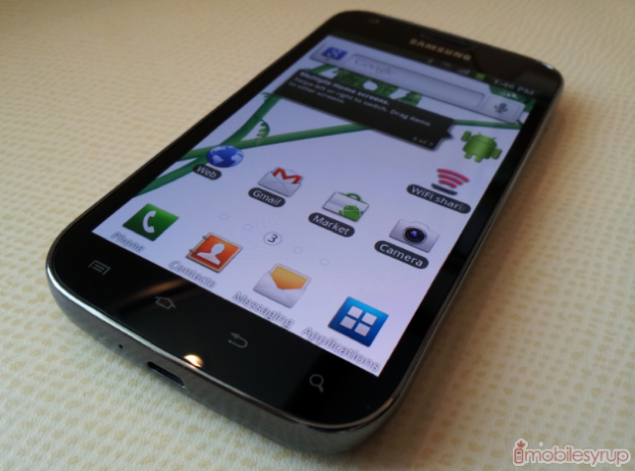 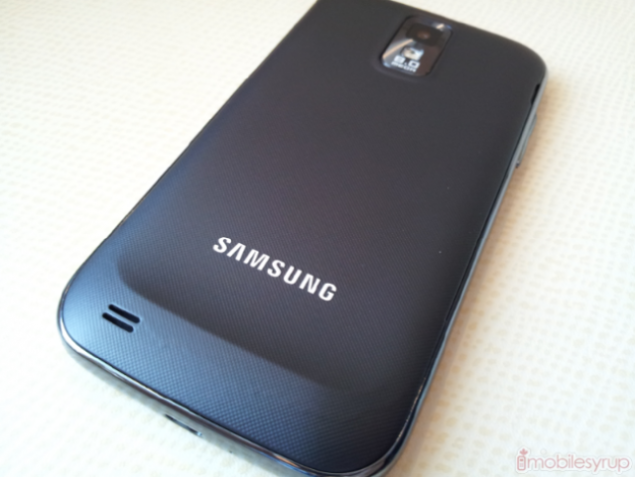 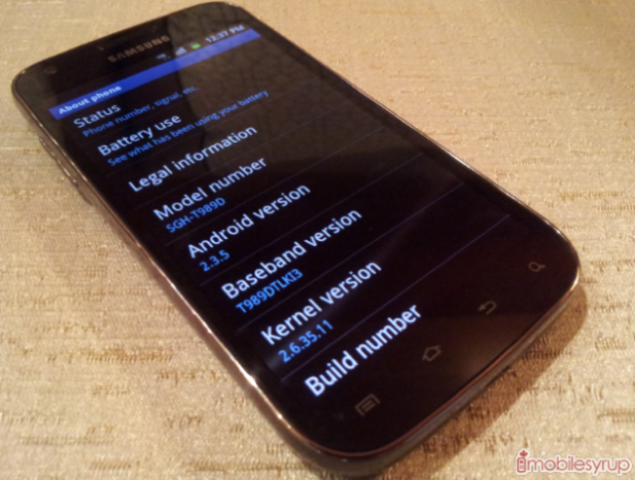