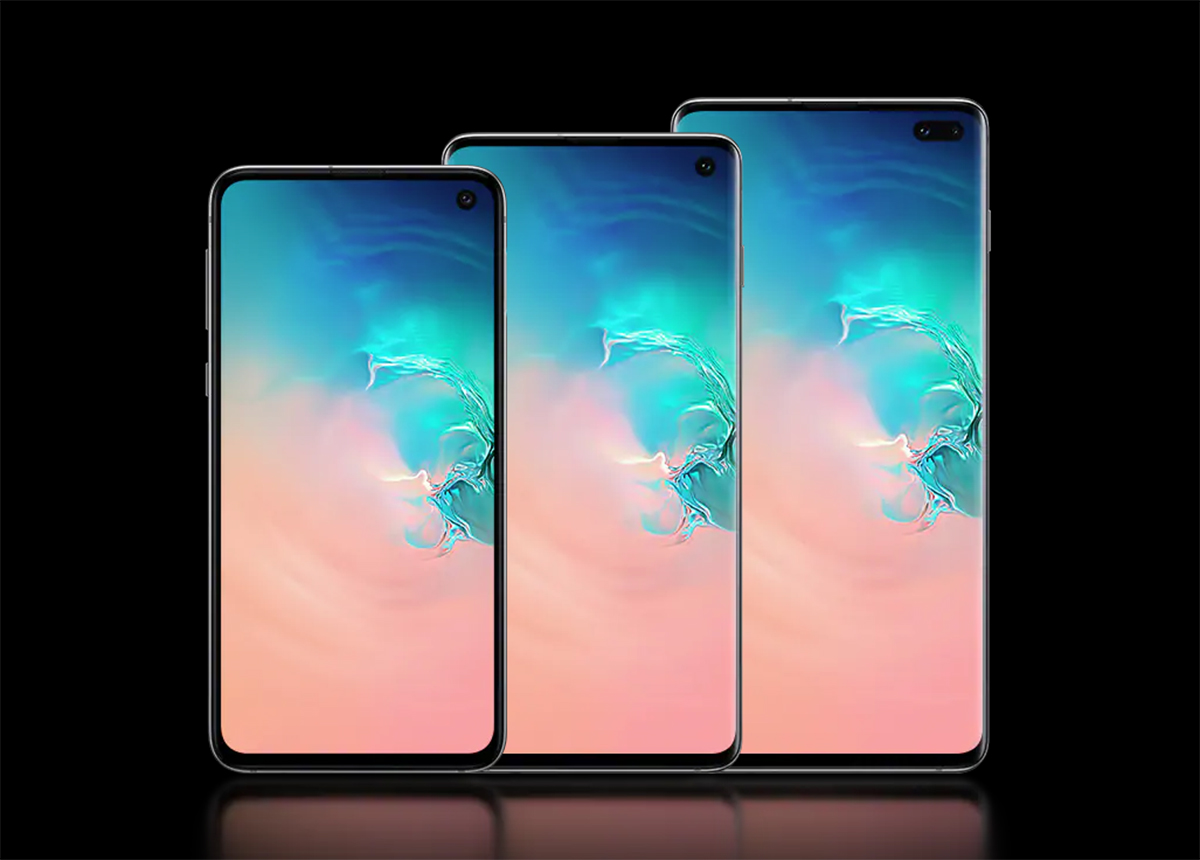 When the Samsung Galaxy S10 pre-orders first began, there were conflicting reports about its market performance, with some publications alleging that the series isn’t doing well in its home country of South Korea and others claiming that the lineup is doing great in China. Samsung has now cleared the air by revealing that the Galaxy S10 broke all the previous records of Galaxy S series pre-sales in two key markets.

Despite Its High Price Tag, the Galaxy S10 Plus Accounted for 57 Percent of the Pre-Orders in the UK and the U.S.

The phone is off to a tremendous start in the UK, smashing all previous Galaxy S series pre-order records. The highest-end Galaxy S10 Plus accounted for 57 percent of the sales in the UK. This further strengthens the belief that if a phone is good enough, its price tag won’t matter for a lot of consumers. To recap, the Samsung Galaxy S10 Plus costs a whopping $999.99, while the cheapest of the bunch, the Galaxy S10e, has a price tag of $749.99.

Although Samsung hasn’t released the exact stats, the record-breaking pre-orders are an indication that the company might be on its path to recovery and it might not lose its top spot to Huawei after all. The Chinese company recently said that it will overtake Samsung by next year at the latest. However, Samsung is high on innovations and these efforts might pay off. Even Ming-Chi Kuo, a famed Apple analyst has stated that the Galaxy S10 is selling better than anticipated due to sporting better features, but we’d also like to point out that an improved design might also contribute to its success.

The company is going to release its Galaxy Fold and the Galaxy S10 5G later this year. On the other hand, the South Korean behemoth has also expanded its mid-range portfolio, presumably in a bid to target price-sensitive markets like India. It remains to be seen if this strategy will work. For now, things are looking good for Samsung, but we ’ll wait for other reports to release data on how many units the technology giant actually sold.