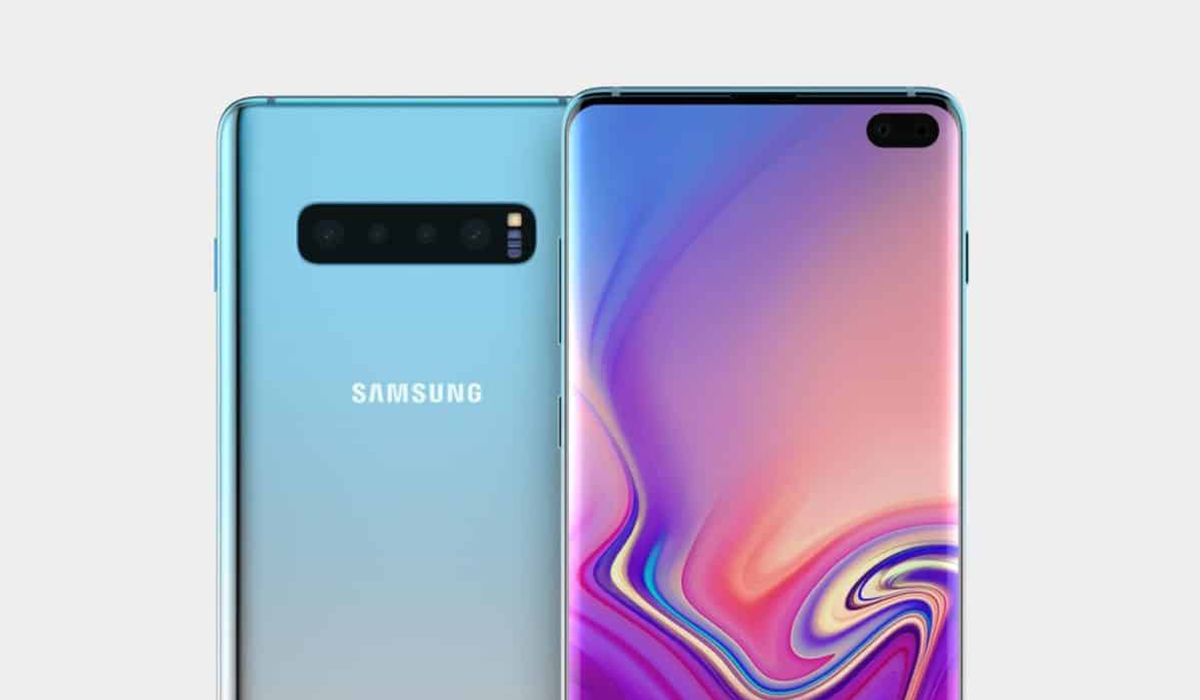 Recently, Samsung filed a new trademark with the European patent office. The patent application is about a new camera feature called 'Artistic Live Focus' and while the filing doesn’t say which phone the feature would be seen on first, it will most likely be the upcoming Galaxy S10. Going by history, when Samsung uses such naming schemes, they usually end up on a phone, so unlike most other patents, this sure does have a chance of getting commercialized.

The 'Artistic Live Focus' basically seems like an extension of the ‘Live Focus’ mode that made a debut with the Galaxy Note 8 in August 2017. It is basically the chaebol’s own version of Portrait Mode and it adds a bokeh blur in the background so that the subject can be emphasized. It can also be adjusted after the shot. The Galaxy 10 series are already shaping up to be pretty great phones when it comes to the camera department, so it will be interesting to see what 'Artistic Live Focus' brings to the table to complement the camera hardware.

The patent filing mentions a couple of keywords, such as smartphones, computer software for processing digital images, and computer software for creating digital animation and special effects of images. It will be interesting to see what digital animation would achieve and how it would improve the camera experience. At this point, it is hard to say what Artistic Live Focus would do but it will most likely add new options to the Live Focus mode to provide users with more controls. 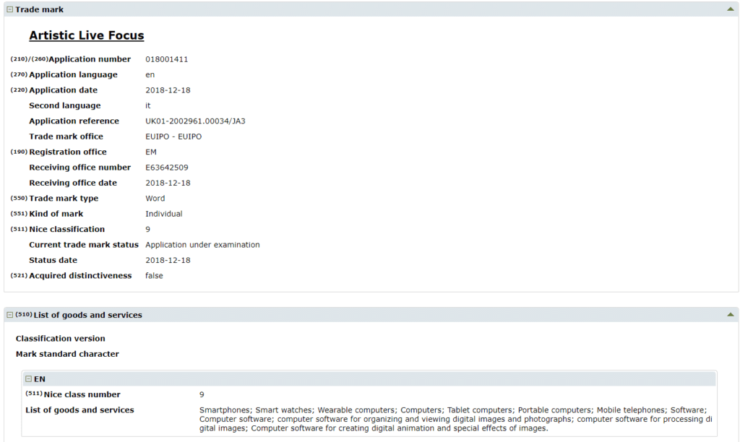 Since the Galaxy S10 is expected to be unveiled in February, we just have to wait for a few more months to see if the phone will indeed have this new mode and what it could do. It will not be surprising to see Samsung introduce the feature with a mid-ranger first, as the South Korean behemoth has now adopted this strategy of bringing new functionalities to mid-range handsets first.

What do you think the new mode could do if and when it comes with the Galaxy S10? Tell us your thoughts down in the comments.