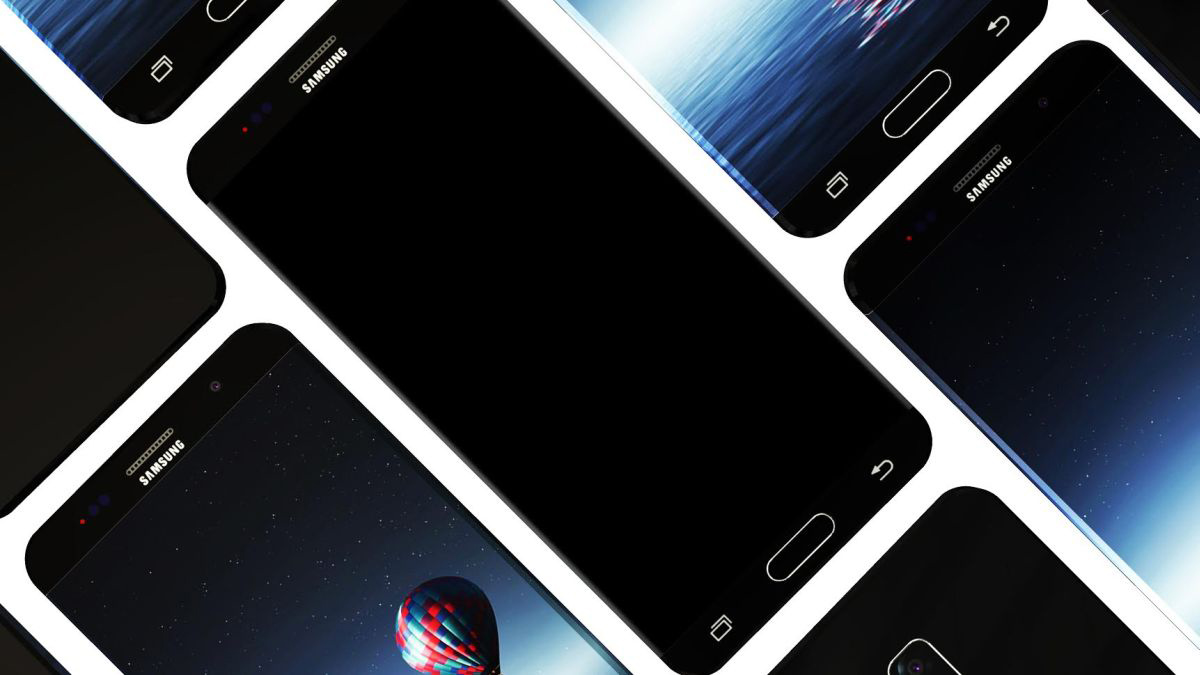 The upcoming Samsung Galaxy S8 and Galaxy S8+ are rumored with a lot of features. A button free front, virtual assistant, desktop connectivity, you name it, the Galaxy S8 will have it. Today, there's more information about Samsung's plans for the device's home button. The Galaxy S8 had initially been rumored to feature a virtual home button. However, its manufacturing partner Synaptics failed to deliver on time. So, you'll have to do with rear fingerprint recognition for the device. That still leaves the question for the device's home button. Today, we've got more on the matter. Take a look below for more.

Apple made Force Touch popular when it launched the feature with the iPhone 6s and iPhone 6s Plus. It allows users to interact with their devices using varied levels of touch pressure. Now, Samsung's also ready to make the jump. Korean sources report that the company's display subsidiary, Samsung Display, is working on OLED Force Touch Panels. Their first adoption will be the Galaxy S8 in a limited manner, with the Note 8 to take matters to the next level.

Like the iPhone 7, the Samsung Galaxy S8 will also feature a pressure sensitive home button. Samsung will use its in-house panels for the device. The move will effectively separate fingerprint recognition and home button navigation for the Galaxy S8, which is a step back if we might add. The source of this information claims that Samsung showcased the technology to a select partners at the MWC, with its adoption imminent on the Galaxy S8. 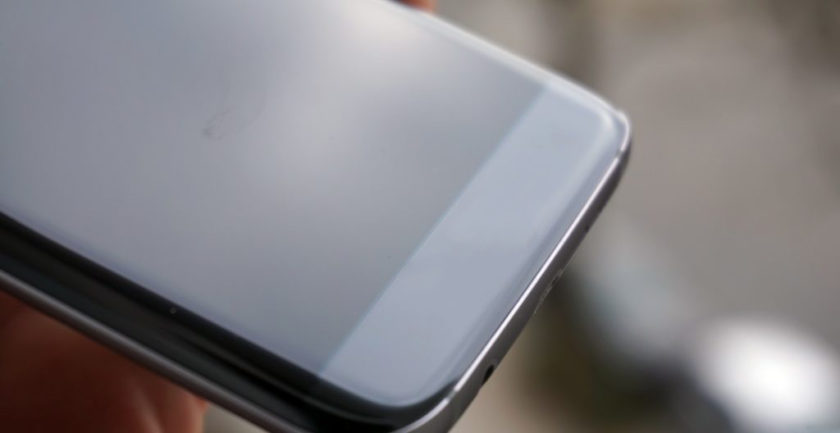 “The latest technology boasts higher sensitivity and a wider range of pressure-sensing levels compared to the previous one used in Huawei’s P9 in 2015.” according to the source. After initial adoption on the Galaxy S8 and Galaxy S8+, the technology will then appear on the Galaxy Note 8. The device will be Samsung's first mobile gadget to feature a fully pressure sensitive touch screen. It'll also be the first true Galaxy Note upgrade in two years, so expect Samsung to return guns blazing.

Samsung's taking big strides this year. The Korean tech giant's troubles with the government and failure with the Galaxy Note 7 have left in a touch spot. To make up for this lost ground, it intends to launch the Galaxy S8 and Galaxy S8+ with no less than seven color options. Interested? Thoughts? Let us know what you think in the comments section below and stay tuned. We'll keep you updated on the latest.