Samsung's Galaxy Note 5 has been the talk of the town recently. The Korean manufacturer is expected to launch the device in August, with exactly two weeks left until its launched. So far, the Galaxy Note 5 is expected to be a massive upgrade over last year's Note 4, in terms of design and specifications both. Sadly though, we won't see an edged display on this year's note, as some latest leaked images further testify to. 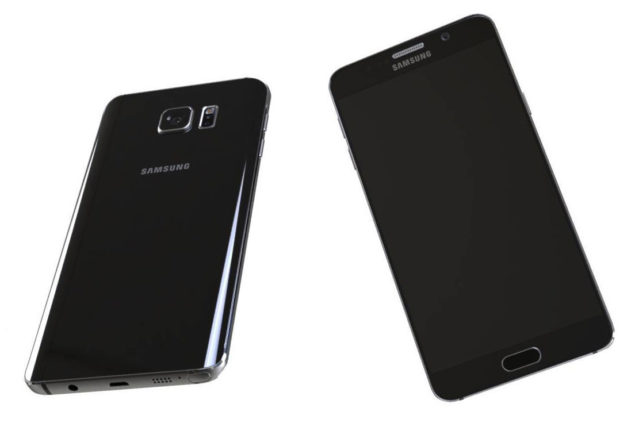 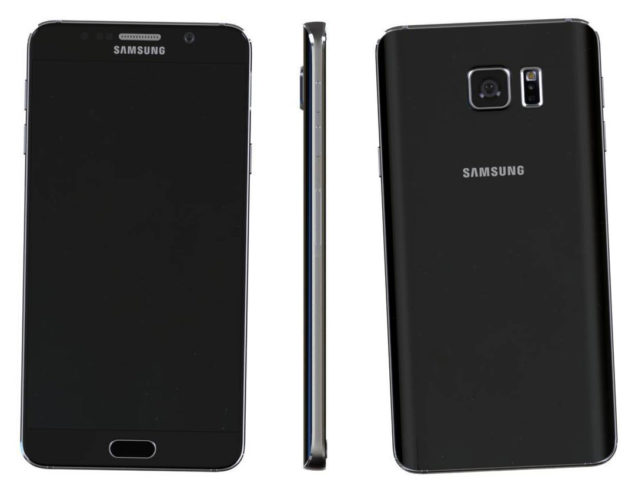 The power On/Off button is on the right side of the device, and the volume buttons are on its left side. We can't tell you about the SIM card holder in this set of images, as its being said to be located on the device's top, which isn't visible in either of the three sets of images that we've received today, courtesy of Sammobile. Overall, the Note 5 appears as elegant as ever, given Samsung's choice of making the device completely of metal this time around. 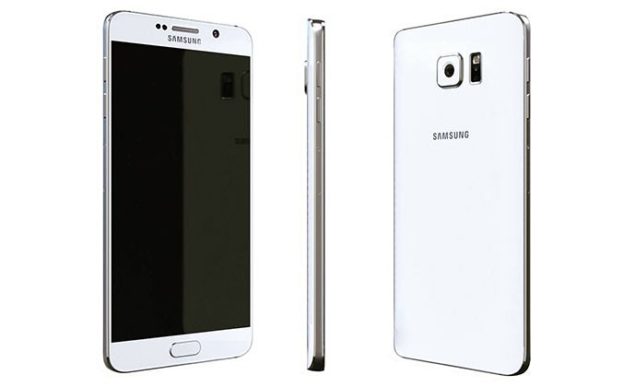 The rear camera will be protruding outside as well, and the Note 5 appears to have some very thin bezels if you take a look at the device in white. Right now, Samsung's 2015's phablet is expected to come running the Exynos 7420 or the Exynos 7422, 4 GB of RAM and a 5.7 inch display with resolution 2560 x 1440. The camera sensor on the device is said to be the same one as found on Samsung's Galaxy S6 Duo, which is something that has been corroborated by multiple sources as of now. Excited for the Samsung Galaxy Note 5? Let us know what you think in the comments section below and stay tuned for more.