After we've seen quite a lot of aspects of Android Lollipop on Samsung's current flaghsip, the Galaxy S5, its time for a change. Samsung's top phone when it comes to specifications, the Samsung Galaxy Note 4 has just been spotted running Android Lollipop and we're lucky enough to have a couple of pictures in store for you today. 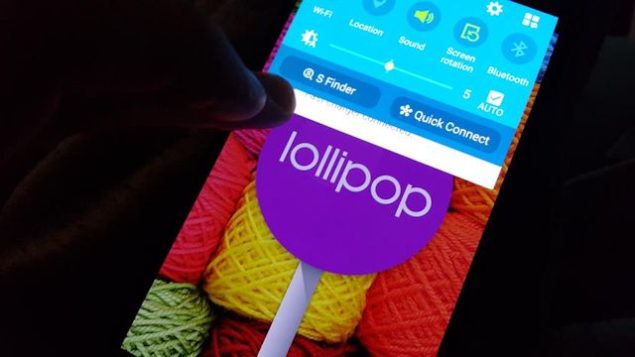 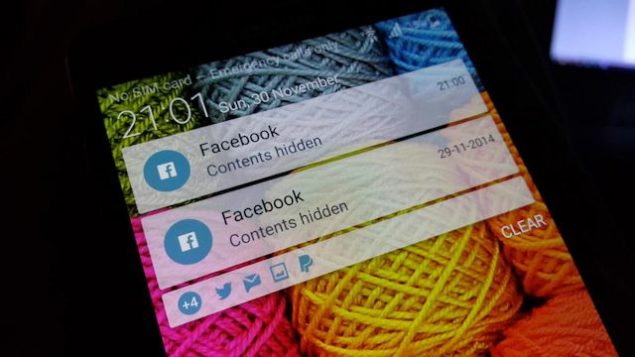 Android Lollipop's card based notification system is also visible in the Galaxy Note 4 in the image above. While these pictures most probably represent an early build of the OS on the Samsung Galaxy Note 4, its good news nevertheless. Samsung's flagship phablet should no doubt get the Android Lollipop update sooner than later.

After all, there has been significant progress on the Galaxy S5 when it comes to Android Lollipop. Screenshots received so far illustrate many aspects of the software including notifications, notification center, main menu, Settings menu, Lock screen and others. To get a complete picture of Android Lollipop's progress on the Galaxy S5, click here.