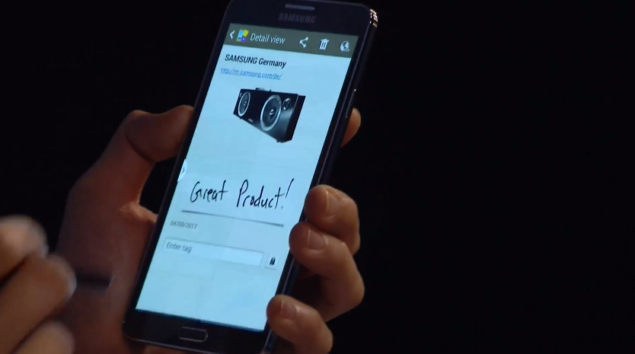 Without absolutely no more wait. The Specifications of the Samsung Galaxy Note 3 Phablet:

So it would seem that most of the rumors about the Samsung Galaxy Note 3 were correct. It does indeed feature an improved Exynos Octocore and 3Gb of Ram. The fact that it is Android 4.3 is also pretty spot on from the rumor mill.

This is a pretty cool feature in the Samsung Galaxy Note 3. It is basically a pre loaded software and means that the Samsung is finally aiming for the elite businessman market. Perhaps trying to follow in Blackberry's footsteps. The Knox Software will be a security software though we know it will be focused with Lookout, more details have yet to be revealed. 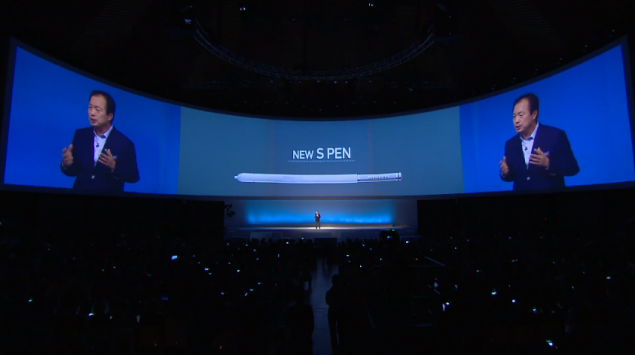 The S Pen is a highly improved stylus that will ship with Note 3. Basically it will allow the user to use the Samsung Galaxy Note 3 when it is covered by the S Cover. Also it will have Air Gestures. Think Leap Controller but with a Stylus. Once again more details will come soon.