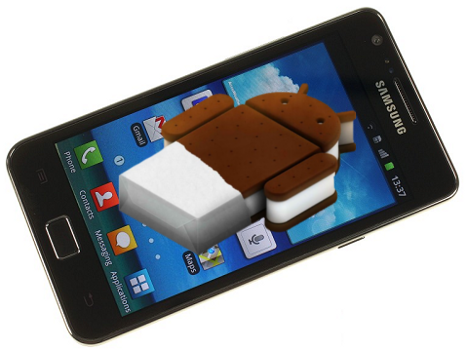 Samsung may have backed out of their 10th March schedule, but thankfully they didn't delay the update for too long. According to Samsung Mobile's Facebook page Galaxy S II in European countries including Poland, Hungary and Sweden, as well as Korea should be receiving the update today. This will be followed by a world wide roll out. With Ice Cream Sandwich update users will be able to experience a more streamlined UI and enhanced performance. Although the bulk of it will be buried under TouchWiz UI, Samsung has let some ICS features untouched like the redesigned multitasking menu.