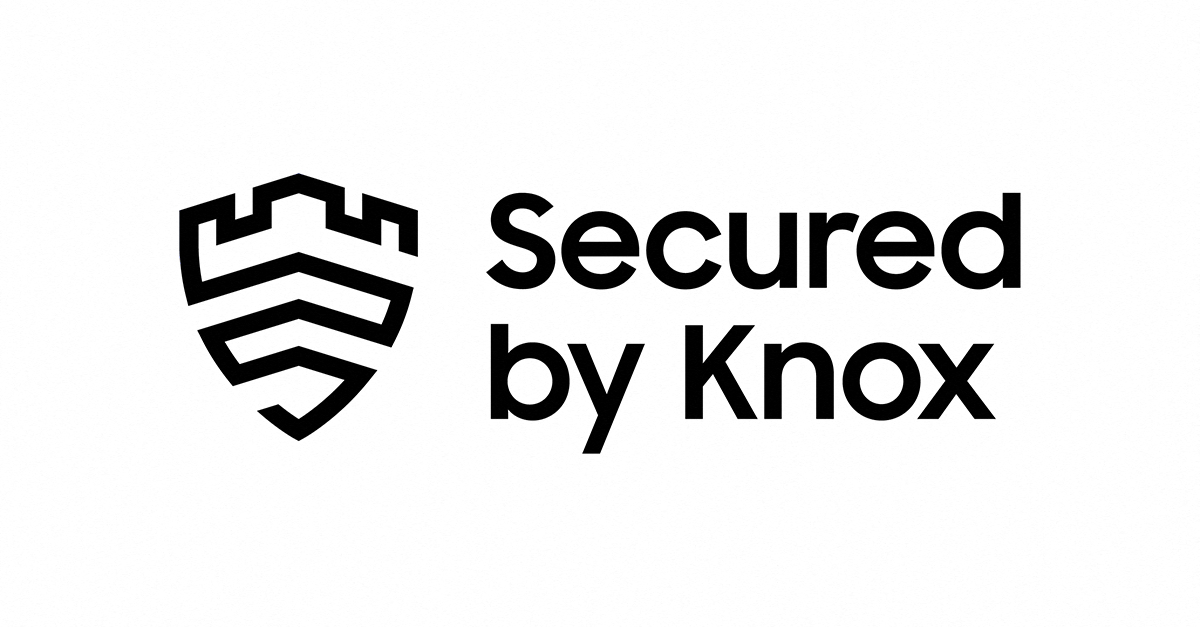 When it comes to software updates, the Samsung Galaxy devices have had a rocky past, and that is one section in which Samsung has failed to deliver on the same level as, let's say, Google. However, over the past couple of years, Samsung has improved greatly with its software updates and has committed to providing timely system and security updates.

Samsung Galaxy Phones Have Become Even Better in Terms of Security

Samsung previously used to support the devices for two years worth of Android OS with Android security updates being provided for three years. However, the support has now been extended to four years.

However, this new policy applies to newer devices as Samsung has said that in addition to the latest devices, Samsung has said, eligible devices since 2019 will receive four years of security updates. The policy change applies to both monthly and quarterly security patch release schedules.

The eligible devices include phones from Galaxy Z, Galaxy S, GAlaxy Note, Galaxy A, Galaxy M, and Galaxy XCover series, in addition to tablets from the Tab lineup. Al these devices will receive regular security updates for a minimum of four years.

Here is the full list of devices that will be receiving four years of security updates.

At this point, it is safe to say that Samsung has become very proactive when you are talking about sending security updates for its devices every month. The company has been releasing updates even before Google officially does. By extending the software support for the devices, the company is only moving its commitment to a higher level and giving users a better experience.