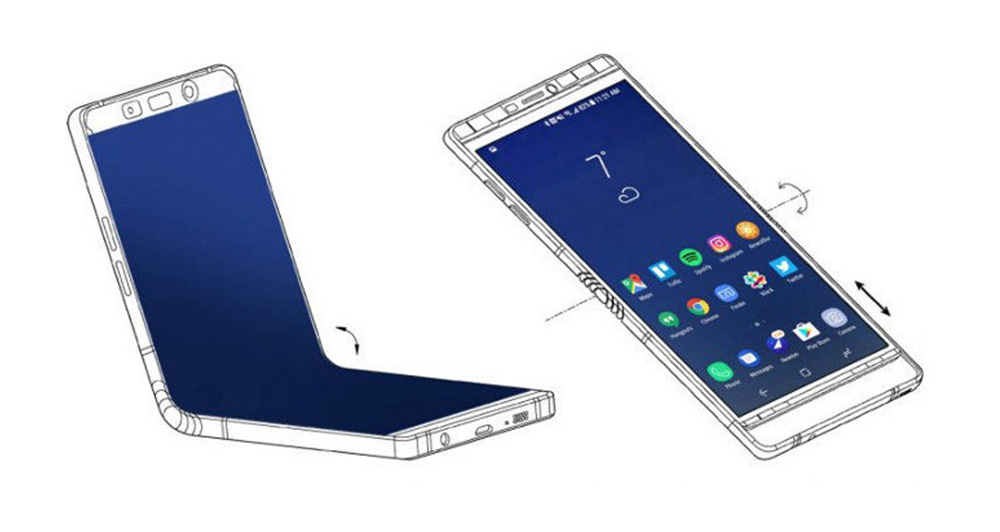 Around three years ago, it was reported that the South Korean giant Samsung is working on a foldable smartphone. Since then, there has been a pile full of countless rumors discussing aspects of the phone’s design and release date. In fact, it has also been reported that the company secretly showed a prototype of its foldable smartphone at a private conference at MWC 2017, and then again at CES 2018. Samsung has high hopes from the foldable phone and thinks it’s going to be a winner, hence the codename change.

According to an overseas source, Samsung has changed the codename of its foldable smartphone from ‘Project Valley’ to ‘Winner’. As per some reports, we might see ‘Winner’ at MWC 2019. In 2017, Samsung had stated that it wanted to launch the foldable smartphone in 2018 but clearly, that plan didn’t materialize.

The company has not confirmed any official launch date but two years ago it said that the phone will surely not be a gimmick. DJ Koh, Samsung’s mobile division’s CEO said that the tech firm is working on the phone and will only launch it once it’s sure that it will provide a great user experience.

Industry watchers have perceived the codename change as a hint that the development process is nearly over and the company is thinking about the launch now. Some reports have claimed that Samsung has already requested its suppliers to start supplying components for the foldable smartphone from November this year. If this is true, the device may be launched early next year, probably at the MWC 2019 and it might be named the Galaxy X.

Initially, Samsung will only make 300,000-500,000 units of the foldable smartphone to gauge the response of the market. If satisfactory, the company will increase the production. In terms of design, it will be an in-folding smartphone and sport three 3.5-inch OLED displays; Two of these will be inside, while one will be on the outside.

There is no information on the pricing details yet or the specifications for the matter, but stay tuned for more updates on the matter.