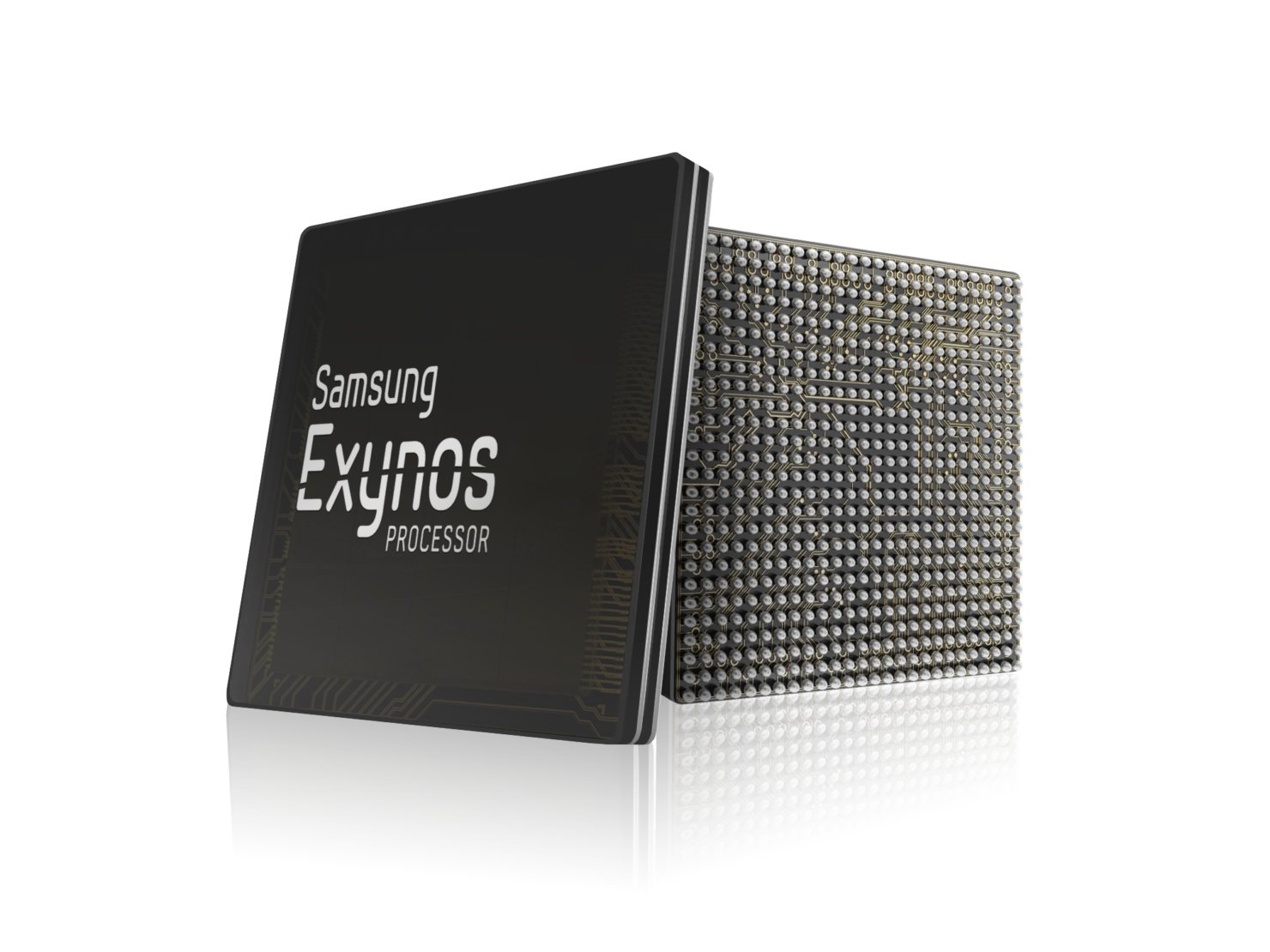 It's a good week folks, it's a good week. We're finally starting to see leaks related to Samsung's 10nm processor for 2017. It'll be dubbed as the Exynos 9810 and provide tough competition to Qualcomm's Snapdragon 835. But while the US tech giant has provided a lot of details for the Snapdragon, things from Samsung's end have been deadly quiet. In fact, if it isn't for the latest leaks, we'd have started to question whether there will be an Exynos this year or not. Thankfully, looks like there will be one. Today, there's a fresh specification leak for the processor. Take a look below to find out more.

There hasn't been a single mention of Samsung's Exynos in the rumor mill until now. The last couple of months of 2016 saw a processor termed as the Exynos 8895. Now, with little over a month left until the launch of the Galaxy S8, we're finally starting to see details surface. Just today a leak surfaced which pegged the processor with the name 'Exynos 9810'. Now, some details on the processor have become available.

A source from the Korean media suggests that the processor will have eight cores in total. Four of these will be Samsung's Mongoose M2 cores and four will be ARM's Cortex A53 cores. Looks like the Note 7's overheating is forcing Samsung to err on the side of caution. Having four A53 cores will provide good breathing room for the processor and for the S8 and S8 Plus.

Interestingly, the Mali G71 GU for the Galaxy S8 will clock at 550MHz. The source also goes to mention that the Exynos 9810 will feature improved performance and power consumption over its predecessor. This shouldn't be a surprise given that Samsung's processors have comfortably beaten their Qualcomm counterparts in the past as well. However, the source also goes on to add that the Exynos won't include complete network support.

It will also feature 18 - 20 cores. If this does turn out to be correct, then we expect serious competition for the Snapdragon 835 and its Adreno. ARM itself has made claims that a 16 core G71 will provide tough competition to basic desktop GPUs. While this does sound like a bit over the bar, a 20 core Mali will definitely improve the Exynos 9810's overall performance, especially since the Exynos lineup hasn't been a graphics performer. Thoughts? Let us know what you think in the comments section below and stay tuned. We'll keep you updated on the latest.