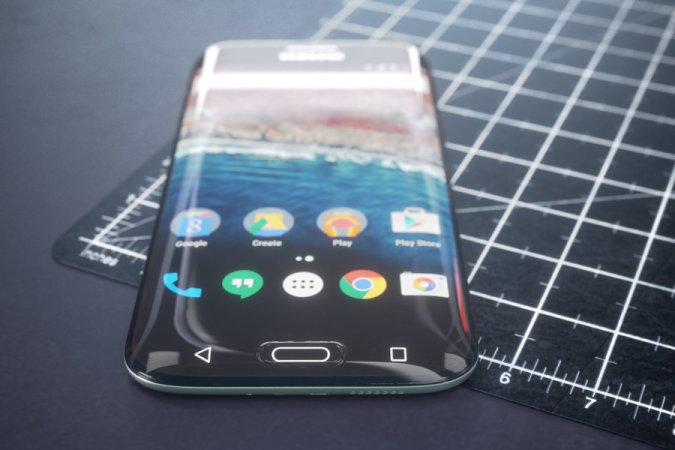 Only a handful of flagship devices remain for 2016. The Google Pixel and Pixel XL will be the only flagship smartphones which will be launched this year. They should feature the Snapdragon 821, a processor that hasn't appeared on many devices so far. After the launch of the Pixel and Pixel XL, we'll start looking towards 2017. It's next year that major hardware upgrades are expected in the smartphone sphere. Today, some more news has surfaced about the Samsung Galaxy S8 and Exynos 8895. Take a look below to find out more.

Samsung's Exynos 8895 To Reach Frequencies Of 3.0GHz and Power Consumption Lower Than 5w

Next year, major hardware manufacturers will finally achieve satisfactory yields for 10nm. News so far has been positive in the regard, so we'd be wise to speculate SoCs to be manufactured on the process as well.Today, some more information has surfaced on the Exynos 8895, which will power next year's Galaxy S8. The device itself has been the focus of quite a bit of leaks and rumors so far.

Now, information on the Exynos 8895 suggests that Samsung's not looking to cede dominance in mobile hardware. Some more information has surfaced out of China, which sounds more like wild speculation to us. Its source has been reliable in the past so we don't know what to endorse at the moment. Alleged benchmark scores for the processor show 2301 for single and 7019 for multi core results.

Coupled with benchmark scores, today's source also claims that the Exynos 8895 will be able to achieve frequencies of up to 3.0GHz. We've heard similar rumors about the processor in the past as well. The processor will be optimized for power consumption, with maximum consumption in the ballpark of 5w. Furthermore, since the Galaxy S8 will focus extensively on photography, the Exynos 8895 will improve performance significantly in that area.

Ice_Universe is also suggesting that the Exynos 8895 will improve image processing by 60-70%, which sounds very impressive. Apple made similar upgrades with the iPhone 7 and A10 Fusion. But upgrades in the ballpark of 70% will be hard to achieve, particularly with the early yield issues for 10nm. Given that there's still some time before the launch of the Exynos and Galaxy S8, more information will surface in the future. Till then, stay tuned and let us know what you think in the comments section below.