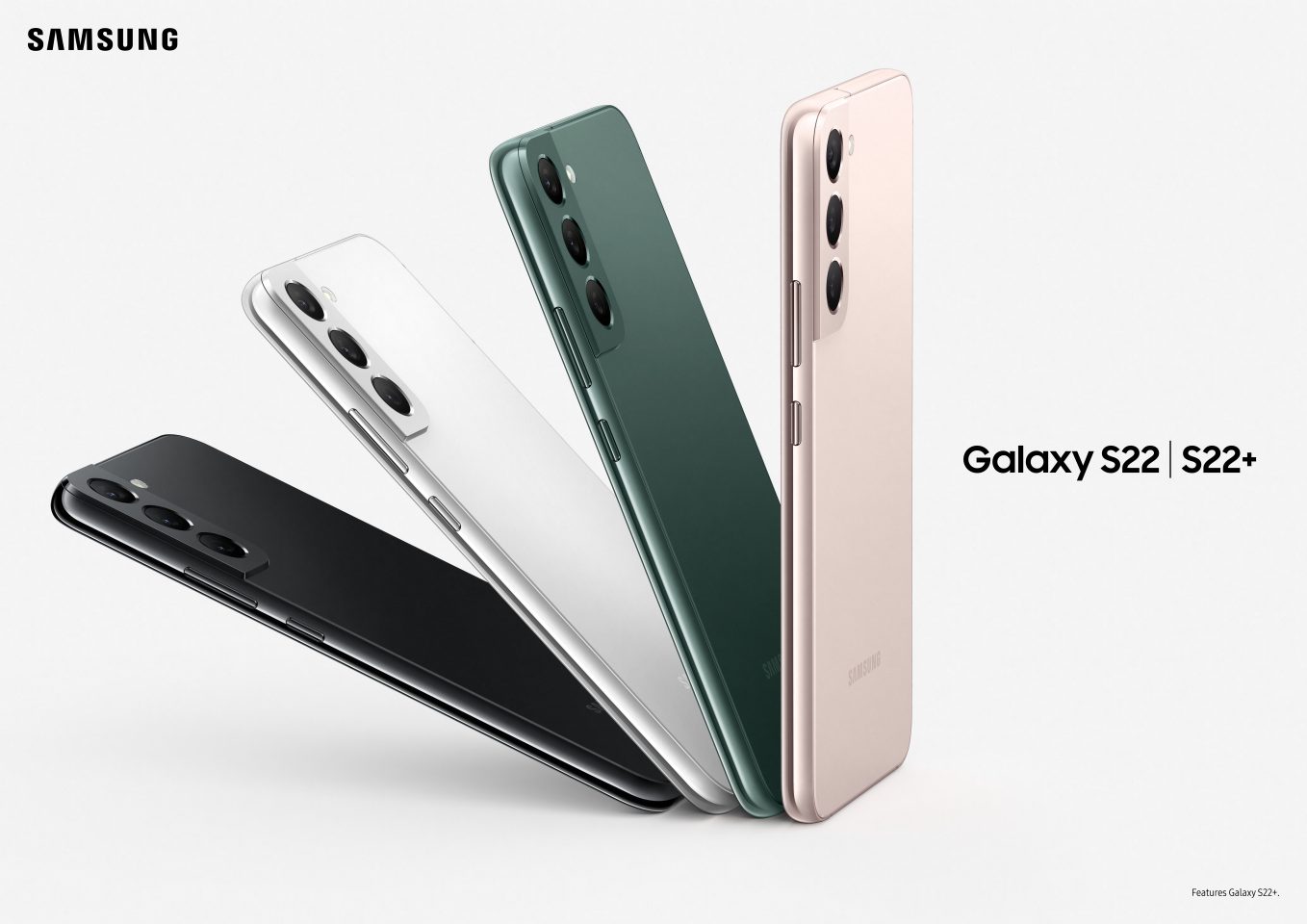 It has been a while since Samsung announced the Digital Car Key support; for those who do not know, the feature relies on the ultra-wideband and NFC chips that are found on certain Galaxy models, which allows you to securely and safely unlock vehicles without using the key. Despite Samsung making the technology a standard for cars like Audi, BMW, and Ford, the feature was limited to one vehicle at that time. However, that is now changing since the company has finally expanded the support to include vehicles from car companies such as BMW And Kia.

The Korean tech giant has just updated the support document that shows the Digital Car Key is now available for select BMW and Kia vehicles. You get support for BMW 1 to 8 series, X5 to X7, Z4, iX3, iX, and i4. Additionally, Kia Niro and Genesis G90. Owners of these cars will be able to use their compatible Galaxy phones and unlock the car. Aside from just unlocking, you will also be able to open the truck, start the engine, and adjust the seat and side-view mirror positions.

However, it is important to know that only Genesis vehicles support passive entry since they can be unlocked using Ultra-Wideband while the BMW and Kia vehicles support NFC-based unlock. You will have to take your phone out of the car and tap it near the key slot to open the car.

For those wondering, the Digital Car Key is available on only a handful of premium Galaxy phones. The Galaxy S22 series, Galaxy S21 series, Note20 Ultra, Z Fold2, Z Fold3, and the Z Flip 3 owners can go ahead and use the feature without any hassle. However, it is only available in South Korea at the moment and we are not sure when it will make its way to other countries.

Do you think the feature is something that you could actually use? Let us know in the comments below.