Galaxy Note Series Might Finally Come to an End

Folks over at GalaxyClub have revealed some information about Samsung's renewed trademarks. The South Korean firm seems to have renewed the Galaxy A, Galaxy M, Galaxy S, and Galaxy Z trademarks. The Galaxy Note trademark is missing from the list. While it is too soon to say anything about the phones or Samsung's plans for the series, this could indicate that the company might not launch a major Note device in the coming years, especially if the Galaxy Fold series keeps picking up the pace. 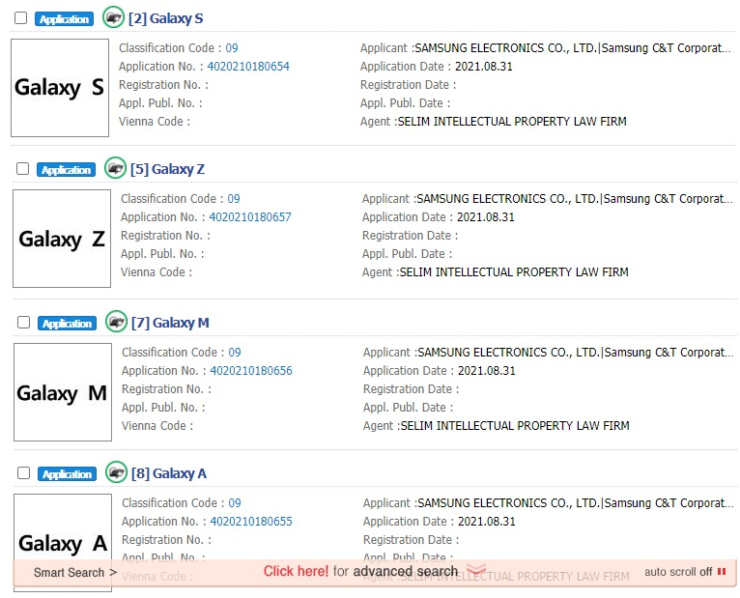 The Galaxy S21 Ultra was the first to come with the S Pen compatibility earlier this year, and the Galaxy Z Fold 3 also featured it. Most Galaxy Note fans have dismissed those devices as true successors to the Note, but considering how these devices do the same thing with an S Pen, it does make a strong argument that a need for a new note is more or less a situation of vanity at this point.

Whether or not this is true is still something that we have to see. I have never been a fan of a Galaxy Note device, mainly how the S series did everything I wanted, but the cancellation of the Note series is not going to sit well with many people. From a business standpoint, it makes sense, though. The Galaxy Z Fold phones can already do everything a Note would do but in a better way. So, why spend all the extra money and create a series that will eventually become obsolete.

Let us know your thoughts about whether Samsung should put the Galaxy Note to rest or not.