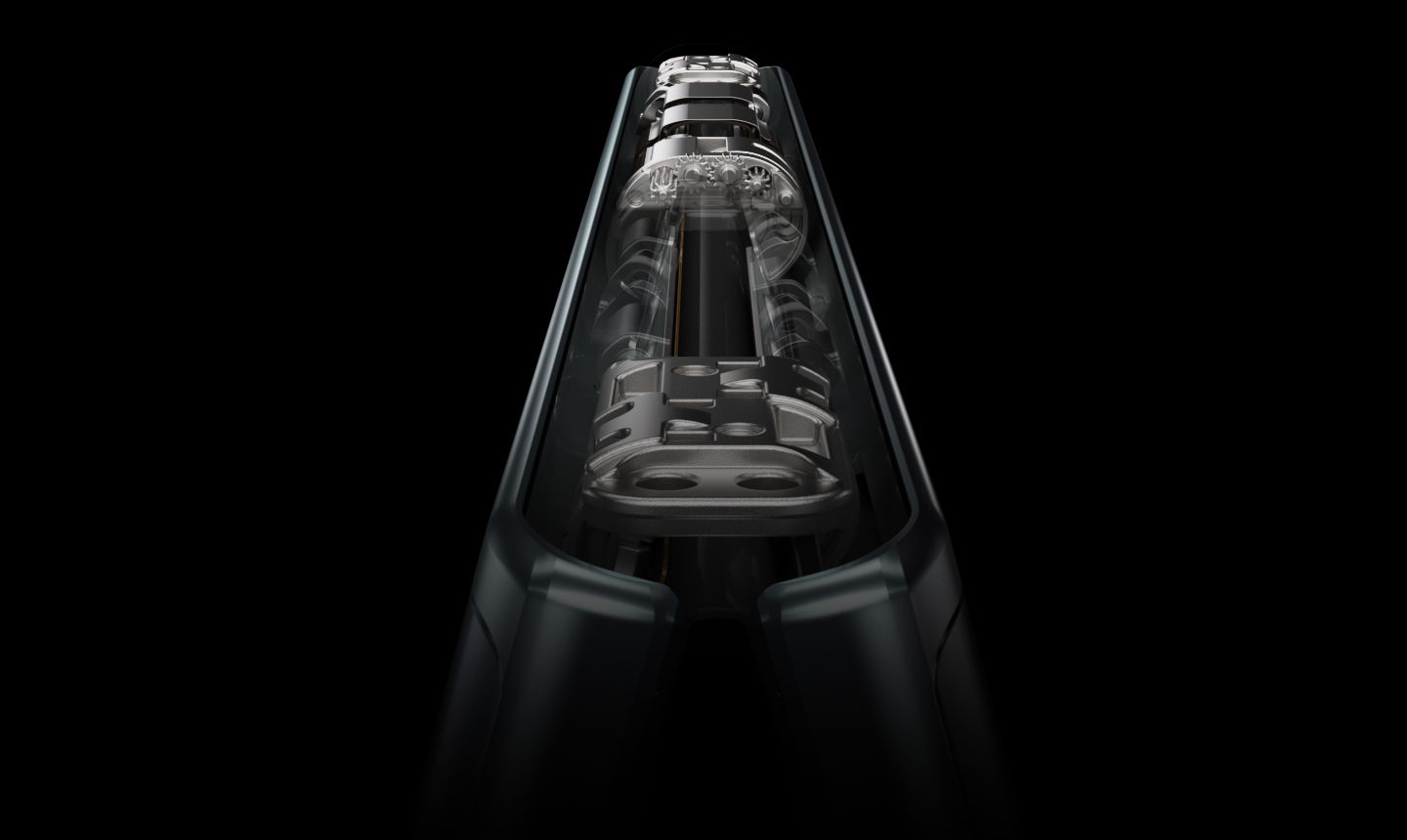 After a string of reviewers reported various problems with the Galaxy Fold, Samsung has officially announced that it is going to delay the launch of the device. While this decision is an admission of sorts that the South Korean behemoth released a half baked product, it is definitely a sane one and would allow the company to fix the issues before green-lighting a wider public release.

Samsung Had Planned to Ship Around One Million Galaxy Fold Units, but the Number Is Pale in Comparison to the Number of Yearly Shipments the Company Has Recorded

When Samsung sent Galaxy Fold review units to media outlets, a good number of them highlighted some issues with the device such as breaks and flashing displays. While some of these incidents can be attributed to the fact that the protective layer was taken off the display, others experienced problems even though the layer was intact.

Preliminary findings from Samsung indicate that the problem stems from the exposed part of the hinge but the company has said that it will conduct a thorough review of the affected devices, which have been retrieved from the reviewers and strengthen the display before going ahead with the launch.

The $1980 Galaxy Fold was going to be released on April 26 initially, and Samsung apparently planned to sell one million units of the device. Compared to the 291.3 million smartphones sold last year, this figure only makes up a paltry 0.5 percent of the total shipments. Moreover, the Galaxy Fold is also not expected to contribute much to the company’s bottom line. What really is at stake here is Samsung’s reputation as the company had really hyped up its innovative foldable phone.

While it is not known how much time the company will require to fix the issue, the customers who pre-ordered the device have been told that the new release date will be revealed in two weeks. Needless to say, it is rather alarming that the Galaxy Fold was able to pass Samsung’s quality control tests and also pose a threat to the company’s credibility as a maker of durable devices. In fact, Samsung stated that it was testing its foldable smartphone for several years, meaning that several prototypes must have been tested before the company decided on a single design.

Fortunately, the Korean manufacturer can rely on its Galaxy S10 lineup, for now, followed by the imminent Galaxy Note 10 range, so we believe that a new and much more improved iteration of a foldable handset should be arriving in the distant future.