Samsung’s New Chromebook Pro Finally Gets a Price Tag and for a Chromebook, It Isn’t Cheap 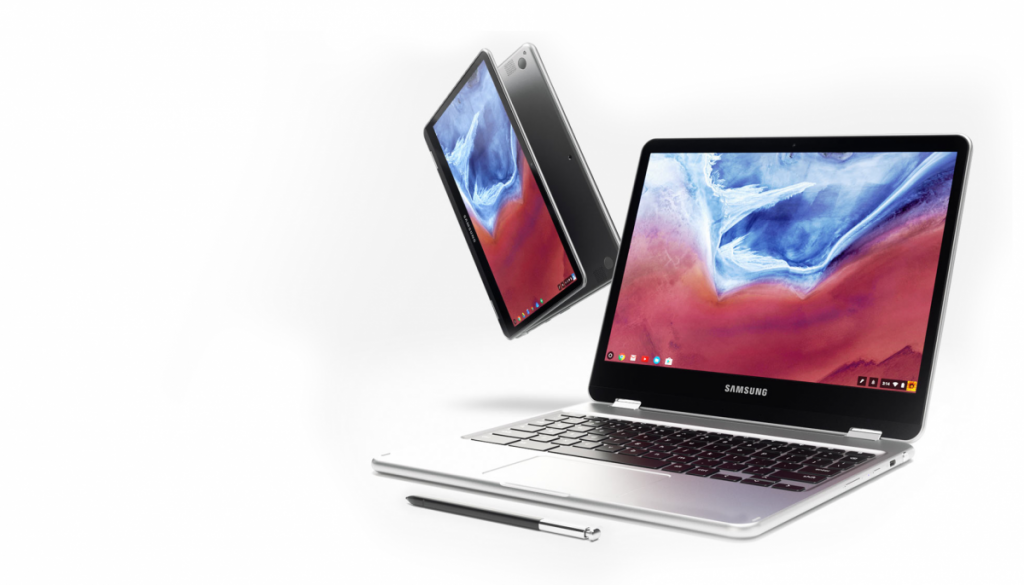 Samsung’s Chromebook Pro is one example where a Chromebook can be outfitted with powerful internals in order to deliver that slight performance bump to users to come on par with different notebook offerings. Chromebooks are targeted to students and casual users who need to get a small amount of word processing done or browse the web a little, but the Chromebook Pro delivers a few extras for when you need them the most. The price tag of the notebook has allegedly been unveiled, but from a Chromebook user’s perspective, it isn’t priced at an affordable range.

Its resolution measures at 2400 x 1600, giving it a crispy result. If you’re looking for a cheaper solution, then you can opt to pre-order the Chromebook Plus, which carries a price of $449. The only difference separating these two models is that the Chromebook Plus features an ARM processor and the $100 premium for the Chromebook Pro will get you a faster processor. Chromebook Pro’s OS is definitely light on the resources so it won’t be taxing Intel’s Core M3 processor unless you’re really pushing your luck.

From a Chromebook user’s point of view, the Chromebook Pro definitely offers more to consumers on the table then what they would actually need, but does it justify the $549 price tag? Let us know your thoughts in the comments right away.