Samsung’s Non-Flagship Smartphones Could Get 5G Support, Allowing for Better Market Penetration of the Next-Gen Standard 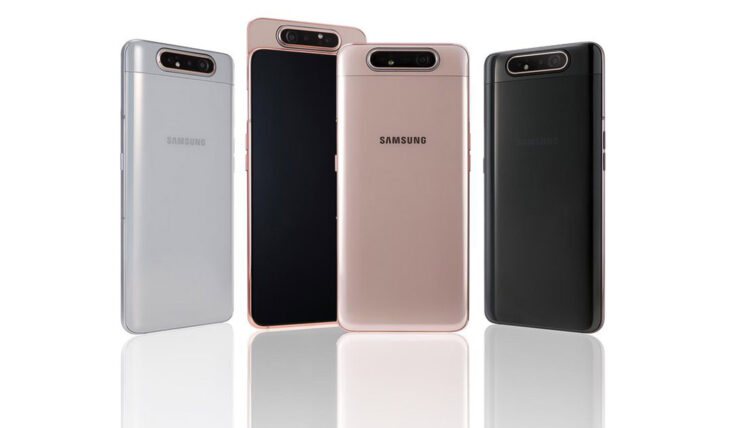 Less expensive smartphones featuring 5G support was going to be the only way manufacturers would end up popularizing this next-generation standard, because a $1,000 5G flagship is way out of budget for a lot of consumers. It already appears like Samsung means business when it said that it wants its mid-rangers to have high-end features. That being said, a new report fresh out of South Korea claims that the company might come out with an affordable 5G handset soon.

The manufacturer is apparently aiming to get a device bearing the model number SM-A908N certified for use on the next-generation of wireless networks and it might be released as the Galaxy A90. The A-series lineup is usually mid-tier, which means the alleged Galaxy A90 can very well be the first affordable 5G handset on the market. It remains to be seen whether the phone will be released outside of South Korea.

The report also claims that the Galaxy A90 will have a dual rear camera system, with a primary 32MP sensor and a secondary 8MP sensor. This hardly sounds exciting and these camera specifications can actually be a letdown. Other details are not known at the moment, but Samsung will surely need to offer features other than 5G support to drive demand for the device.

Since 5G is still relatively new, only flagship devices offer support for it, which means those who do not have a lot of cash to burn cannot get a taste of the next-generation of wireless networks. Huawei’s subsidiary Honor had earlier promised an affordable 5G-ready handset by the end of the year but since the company is in the red, it might not go ahead with this plan until it bounces back strongly.

Samsung, on the other hand, can be the biggest beneficiary in this situation. It has a tremendous opportunity to scoop up Huawei’s business, as the latter expects its shipments to go down by as much as 60 percent. Since there is a dearth of mid-range 5G phones in the market, the A90 can surely be a success, provided that Samsung doesn’t make a lot of compromises on other things such as performance, fluidity, battery endurance, and imaging prowess.