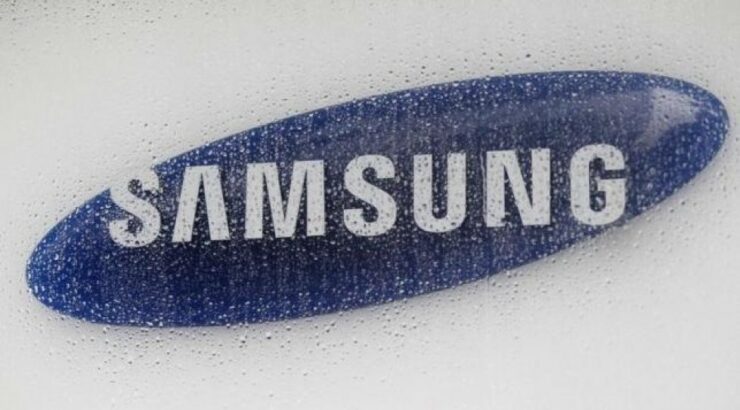 After the Galaxy Note 7 debacle, the last thing Samsung needs is a scandal occurring at a political level and that too with the President of South Korea involved. Turns out that Samsung’s large cash pile has enabled it to get ahead in ways that a righteous man would condemn.

The report coming here details that bribes were either paid to the South Korean President or her advisor Choi Soon-sil. Choi has actually been accused of manipulating and controlling the President for years. The impeachment motion states the following details regarding the President’s impeachment:

“Considering the wide range of the president’s authority, a total of 36 billion won ($30.9 million) given by Samsung, SK and Lotte is viewed as bribery, as they have direct interest in succession, special pardons and duty-free business rights.”

“The possible prosecution of business heads by the special prosecutor will be critical to the companies. If group chiefs are prosecuted for bribery, they may face challenges in holding on to financial affiliates by losing their eligibility as a major shareholder.” 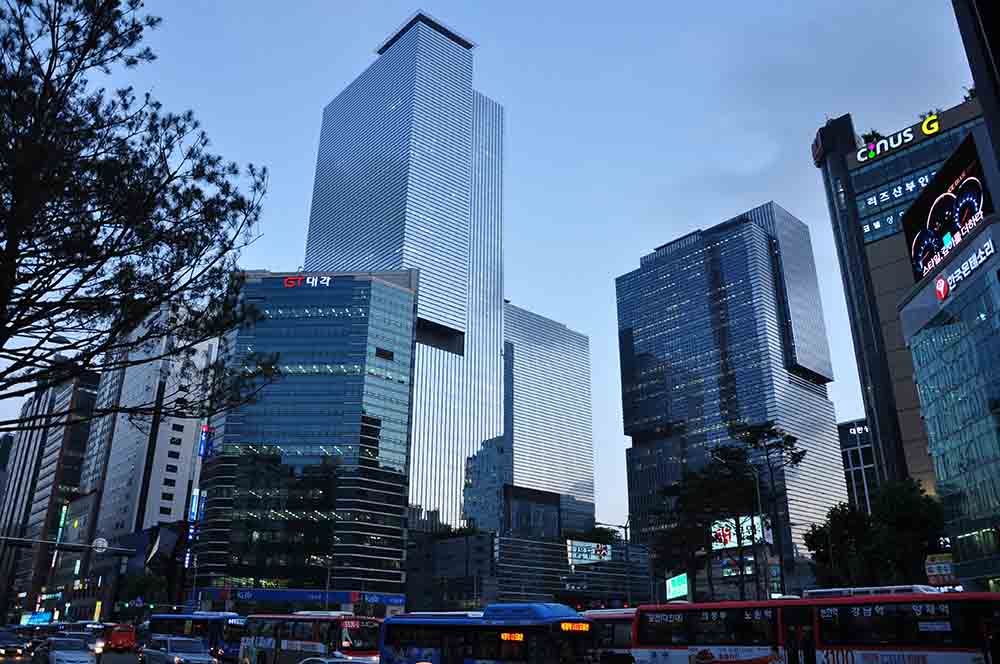 In response, Samsung’s heir-apparent Lee Kun-hee was recently appointed by the board of directions, and the parliamentary examination that he went through was nothing short of a crucible since he was tasked with answering majority of the questions related to the company’s activities following this latest revelation. No new information was divulged during this hearing, but shortly after the impeachment, new levels of investigations will open up, so we’ll see to a greater extent if Samsung has managed to buy off other politicians as well. If Samsung managed to keep the President in its pocket, then it is possible that it also has the eyes and ears of other officials too, but that’s just speculative talk.

2016 has been the least year for Samsung; first the Note 7 debacle and now this. It will be interesting to see how the company fares after the investigation has successfully concluded. How do you think this story will end up finishing? Tell us your thoughts in the comments right away.