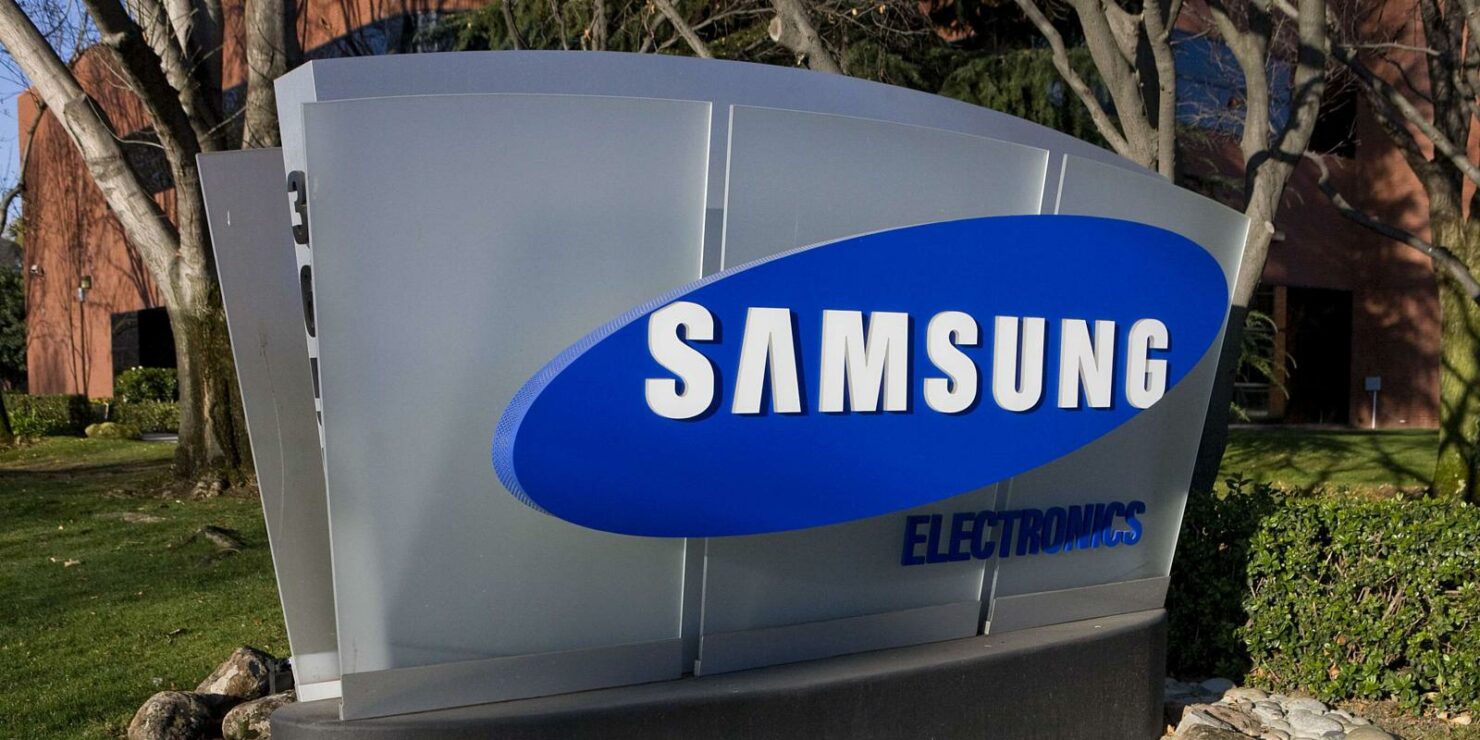 Samsung (KRX: 005930) has announced its earnings guidance for the third quarter of this year and the tech giant is expecting to beat its profit estimates despite the problems stemming from its flagship offering, the Galaxy Note 7. Here are all the details of the earnings guidance.

Profit Earnings Could Have Been Higher Had the Galaxy Note 7 Fiasco Not Haunted Samsung (KRX: 005930)

The above-mentioned figure has beaten analyst’s estimates, but you can rest assured that Samsung (KRX: 005930) is feeling the sting of its Galaxy Note 7 not contributing to that operating profit. According to sources close to the matter, overall sales during the period from July to September are down on analyst projections, with the expected number of Note 7 smartphones sold drastically reduced after continuing problems with exploding batteries that first surfaced during the month of September.

“Samsung was originally expected to perform better and better this year.” 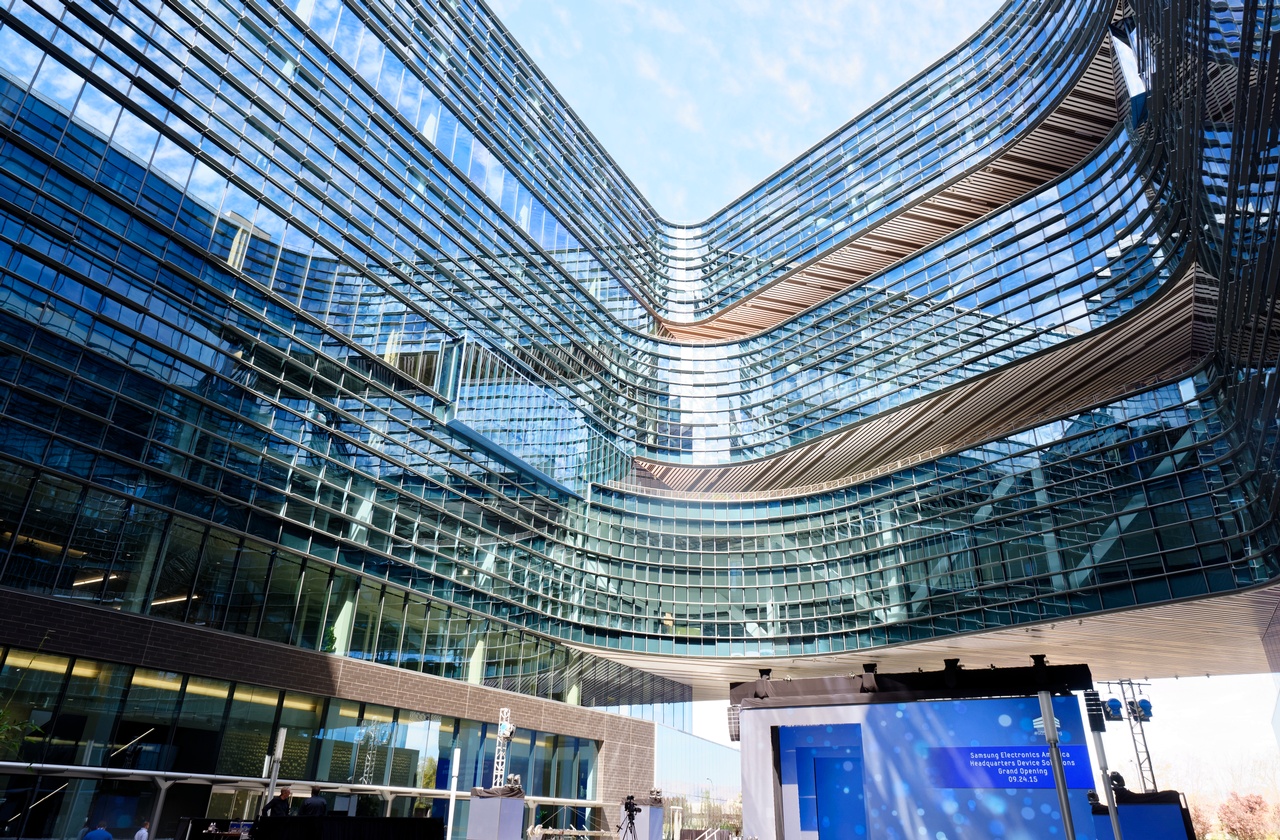 This could mean that the analyst was seeing a larger operating profit from Samsung (KRX: 005930) had the issues with Galaxy Note 7 not kicked in. It is clear that smartphone sales weren’t the primary element that bolstered Samsung’s overall profits. Lee Seung-woo, a Seoul-based analyst at IBK Securities said that although the recall had likely taken its toll on the mobile division, Samsung’s other business divisions, especially semiconductors, have fared extraordinarily well.

“If its mobile unit doesn't get into further trouble from here and given the strong performance of its components businesses, Samsung shares will continue its upward march.”

Unfortunately, its mobile division might not recover that quickly because earlier this week, a supposedly safe replacement of a Galaxy Note 7 caught fire on a Southwest Airlines plane shortly before takeoff. This has prompted a fresh investigation, suggesting that Samsung (KRX: 005930) isn’t home free yet. We have included the summary of the Q3, 2016 earnings guidance below.

As for the Q2 and Q3, 2016 consolidated figures based on K-IFRS, they have been detailed in the table below:

Where Does Samsung Go From Here?

Samsung (KRX: 005930) stock has been doing reasonably well in the last few days (up over 6.5% this week), which is likely due to the proposed restructuring of the company by some investment funds which has been reasonably received by the management. The replaced Note 7 handset which we reported on a couple of days ago is currently awaiting a a Samsung investigation, until that time, they have issued a holding pattern statement saying they need to get the unit into their hands. As such, it isn't 100% confirmed that there will be a full recall of the entire Note 7 lineup (again), but watch this space. Things could get messy, but for the time being, there are benefits to not being a one trick pony, as this earnings guidance shows.