Samsung 870 QVO SATA III SSD With 1TB Capacity Is Available for Only $99.99 Today, Giving You a Storage & Performance Upgrade [$30 Discount] 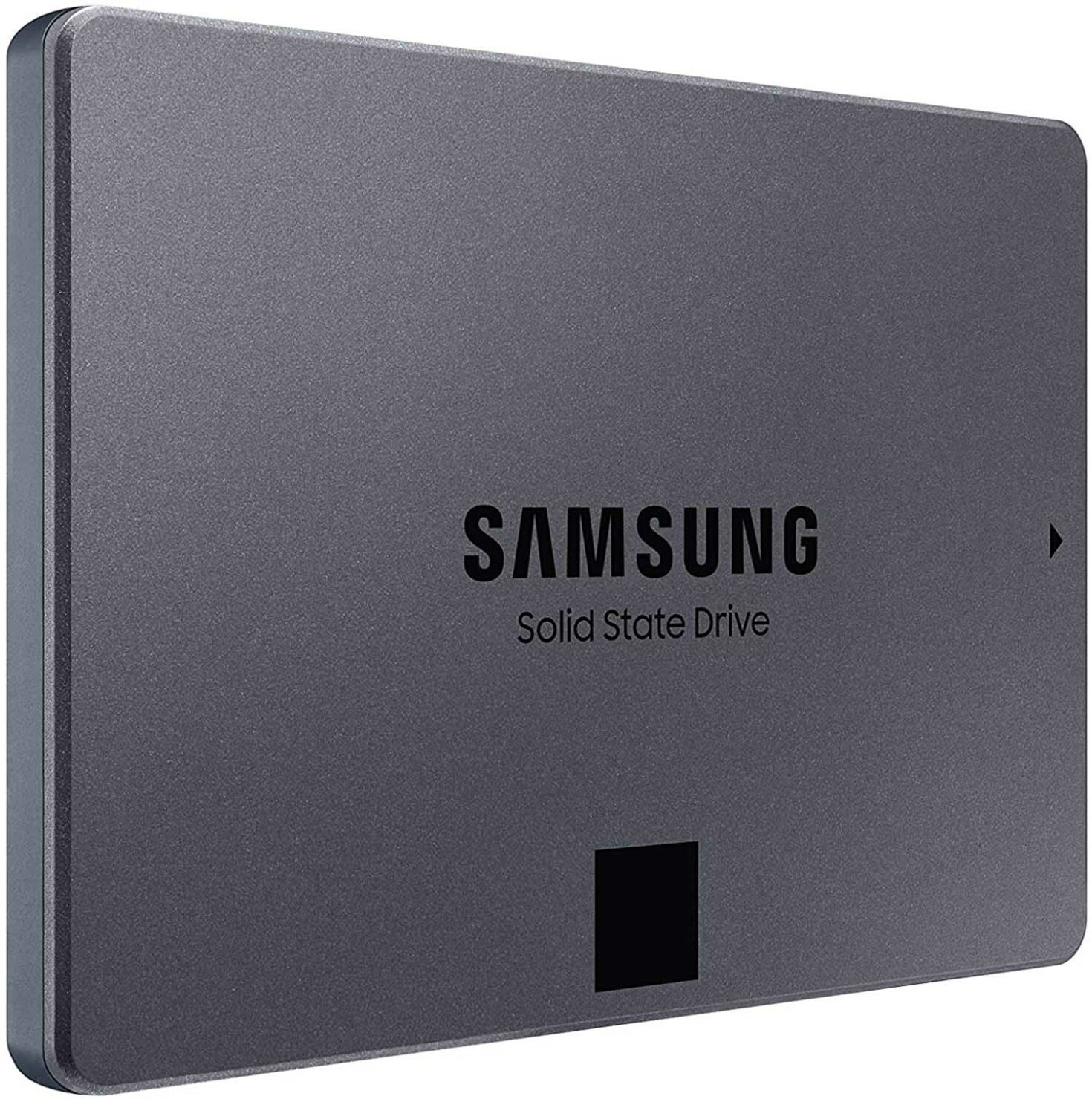 We’ve all known by now that Samsung makes one of the best SSDs in their given price. What you might not know is when these SSDs have been discounted. Well, today is your lucky day because the 870 QVO, Samsung’s more affordable lineup of solid state drives are $30 cheaper today for the 1TB version. This brings the SATA III SSD to $99.99, allowing you to give your system a solid performance boost while giving you ample storage to install your applications.

Even if you have a primary SSD installed, the purchase will allow you to install more programs that you need to fire up nearly immediately. After all, a PC’s performance is largely dependant on the storage it features, and no matter if you have the fastest CPU around, all that performance will be for nothing if you don’t have a half-decent SSD running. Samsung provides a limited warranty of up to three years, or 360 TBW, meaning that you have several years before the SSD fails, and by that time, you’ll probably be upgrading to a brand new one.

While endurance and reliability is one advantage of having a Samsung SSD running in your system, the other is the supported software. Samsung’s Data Migration is an amazing application because it will seamlessly transfer your data on your existing drive to your Samsung-branded SSD. Regardless if it’s a SATA III SSD, M.2 SATA, or M.2 PCIe NVMe, the Data Migration software will easily detect the solid state drive.

You can also insert the Samsung 870 QVO SSD in your laptop, provided your machine has space to accommodate the drive. Overall, it’s a terrific performance upgrade for your system, and rest assured, your machine will become more responsive as soon as you install it.

Get the Samsung 870 QVO SATA III SSD from Amazon