Samsung Aiming to Sell Around 320 Million Smartphones in 2018 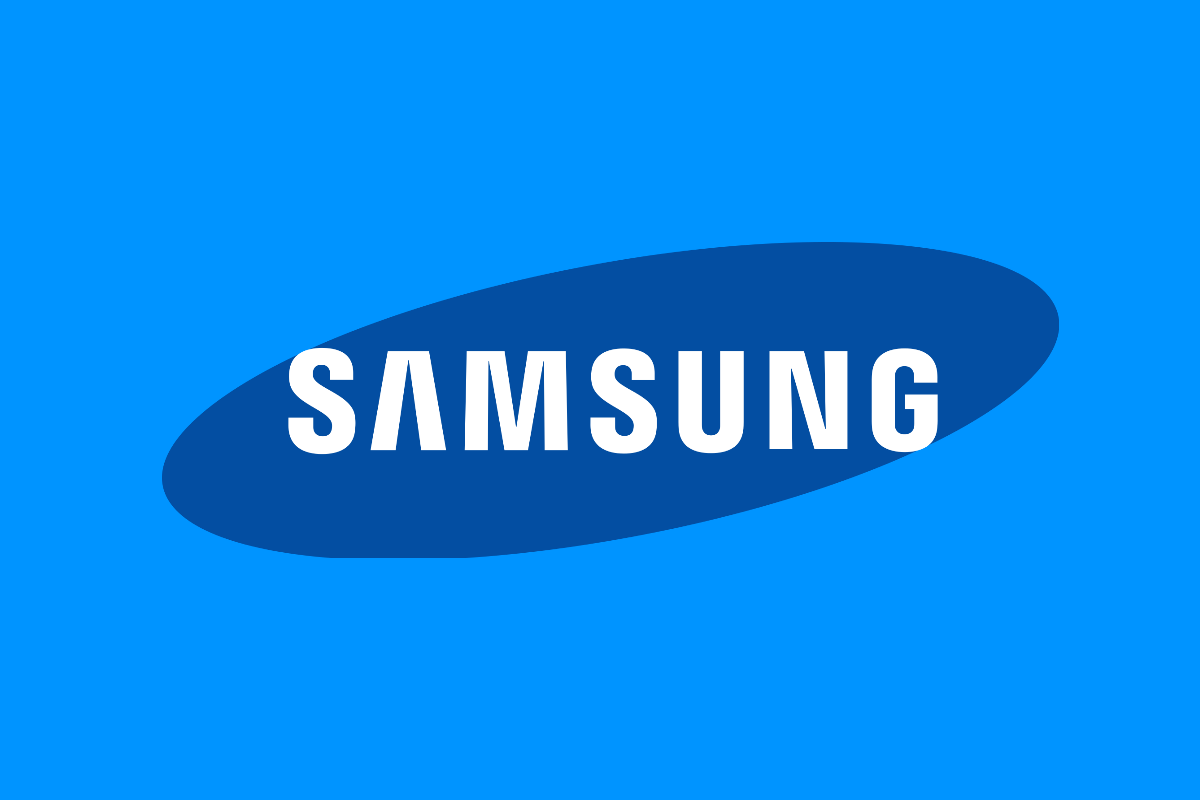 The battery problems that occurred with the Galaxy Note7 are no longer present with the Galaxy S8, Galaxy S8+ and the Galaxy Note 8 (at least not the ones where Samsung initiated a total recall of its devices). With an improved design and using the best smartphone hardware that money can buy, a new report states that Samsung is expecting 2018 to be a great year for smartphones since it plans to sell 320 million of them.

According to industry sources, Samsung is aiming to sell the following devices in 2018 (with smartphones expected to sell in the highest number).

A major portion of these will be thanks to the Galaxy S9, Galaxy S9+, and Galaxy Note 9 sales. Keep in mind that the company releases a huge lineup of phones, with some models being exclusive to certain markets.

Unfortunately, the same market cannot be made for the tablet category, where Apple is currently the leading manufacturer. It is possible that users are not interested in Android tablets because Apple already has made it a dominated category and priced its iPad family at various pricing brackets, making them more attractive for the money.

However, the California-based giant is going to be facing extremely tough competition, not just from Samsung but from Huawei as well. The Chinese giant has opened up that it will be entering the U.S. market, which only makes things more complicated for both of these tech giants. The Galaxy S9+ we feel is something that will attract users more thanks to its exclusive features.

Since the Galaxy S9 is already appearing like an iterative update, it would be more advantageous for potential customers to pick out something that can provide them more value for their money.

Do you think Samsung will be able to reach their target by the end of this year? Tell us your thoughts down in the comments.