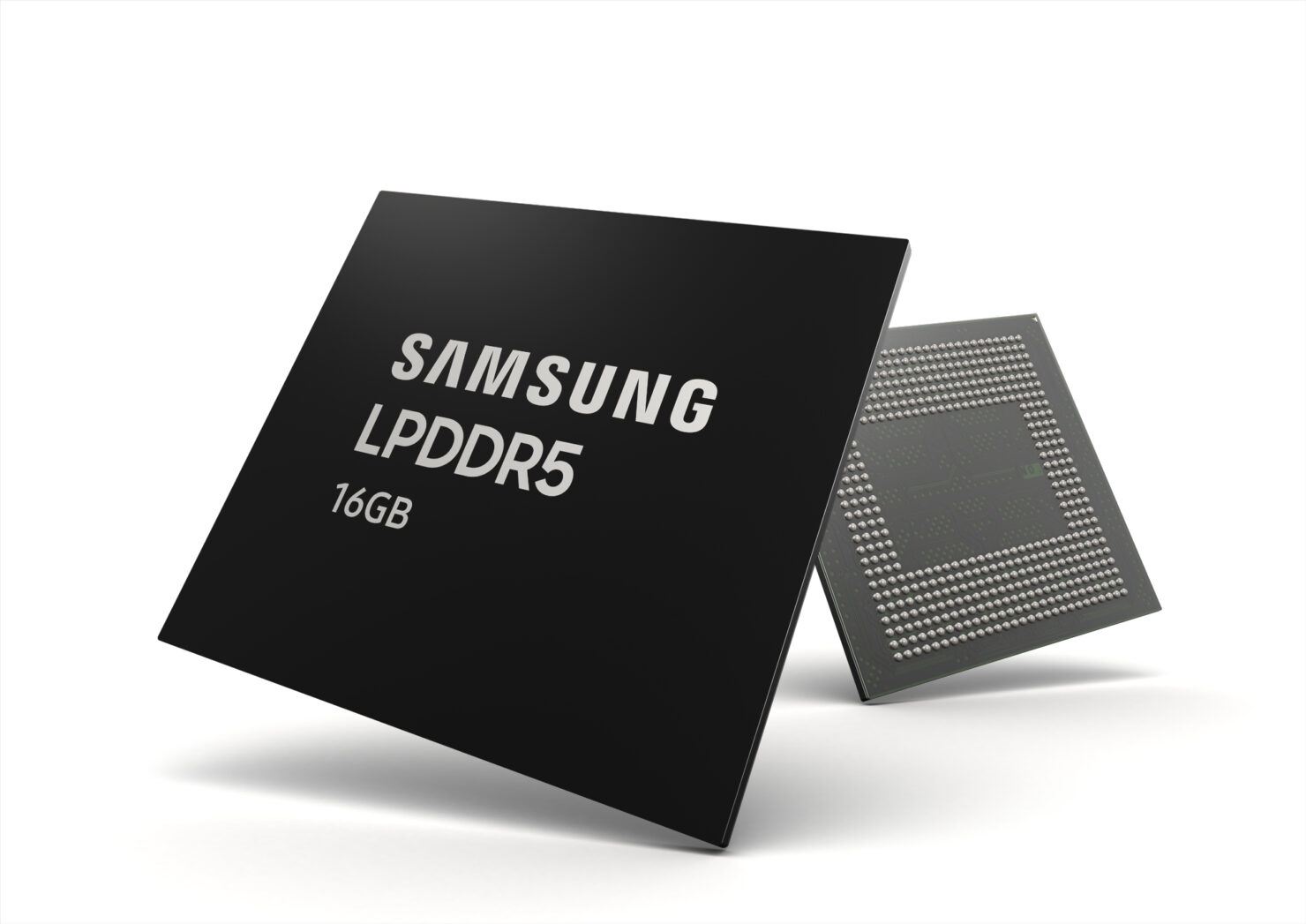 Samsung’s 16GB LPDDR5 RAM Is Around 1.3 Times Faster Than the Previous-Generation LPDDR4X Standard

According to the company, the data transfer rate for the 16GB LPDDR5 standard is 5500Mb/s (megabits per second), making it significantly faster than the previous-generation LPDRR4X RAM package, which peaks out at 4266Mb/s. That’s not the only benefit of using these chips, because compared to an 8GB LPDDR4X package, the new mobile DRAM can deliver more than 20 percent power savings while offering twice the memory capacity.

This is made possible because Samsung’s 16GB LPDDR5 RAM package features eight 12-gigabit (Gb) chips and four 8Gb chips while using the company’s next-generation 10nm technology. This will equip future smartphones with more efficient RAM packages that deliver the same amount of memory found in premium ultrabooks. It also signals that the Galaxy Note 20 range will be offered with a 16GB LPDDR5 RAM variant for users that need it. Perhaps in the future, people will readily start using their smartphones as powerful portable computers, docking them onto accessories that help connect to external monitors for increasing productivity. 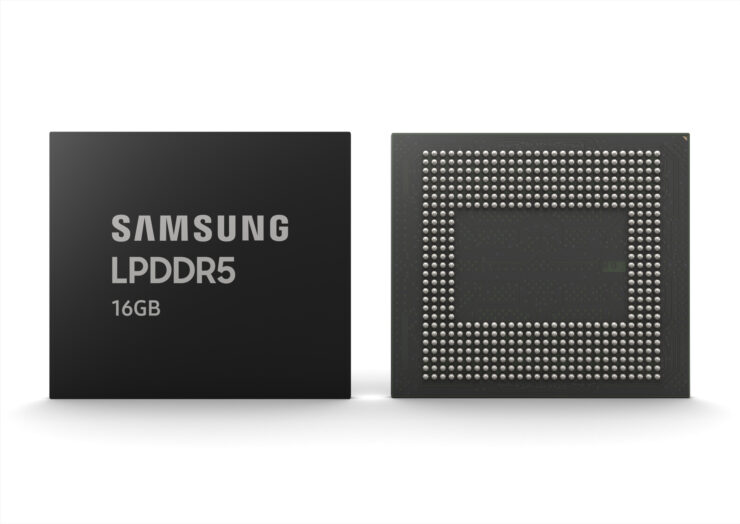 We still believe that the 16GB LPDDR5 RAM standard will become mainstream for mid-range handsets much later and that customers will have to pay a hefty premium to actually see the use of that much memory in smartphones. However, like it is with all technology-related matters, when it matures, it will get cheaper for Samsung’s smartphone partners.

When it comes to production, Samsung 16GB LPDDR5 RAM packages will be made in its facility located in Pyeongtaek. As for its future plans, the Korean tech behemoth intends on mass producing 16Gb LPDDR5 products based on its third-generation 10nm technology during the second half of this year. This will bring data transfer speeds to reach 6,400Mb/s, giving the company a competitive edge in the market. 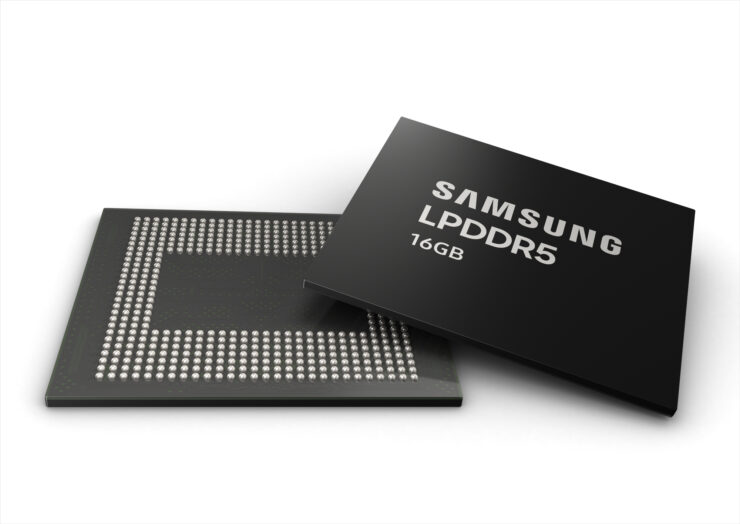 “Samsung has been committed to bringing memory technologies to the cutting edge in allowing consumers to enjoy amazing experiences through their mobile devices. We are excited to stay true to that commitment with our new, top-of-the-line mobile solution for global device manufacturers. With the introduction of a new product lineup based on our next-generation process technology later this year, Samsung will be able to fully address future memory demands from global customers.”

Are you excited to see the 16GB LPDDR5 RAM package go mainstream in a few years? Let us know down in the comments.