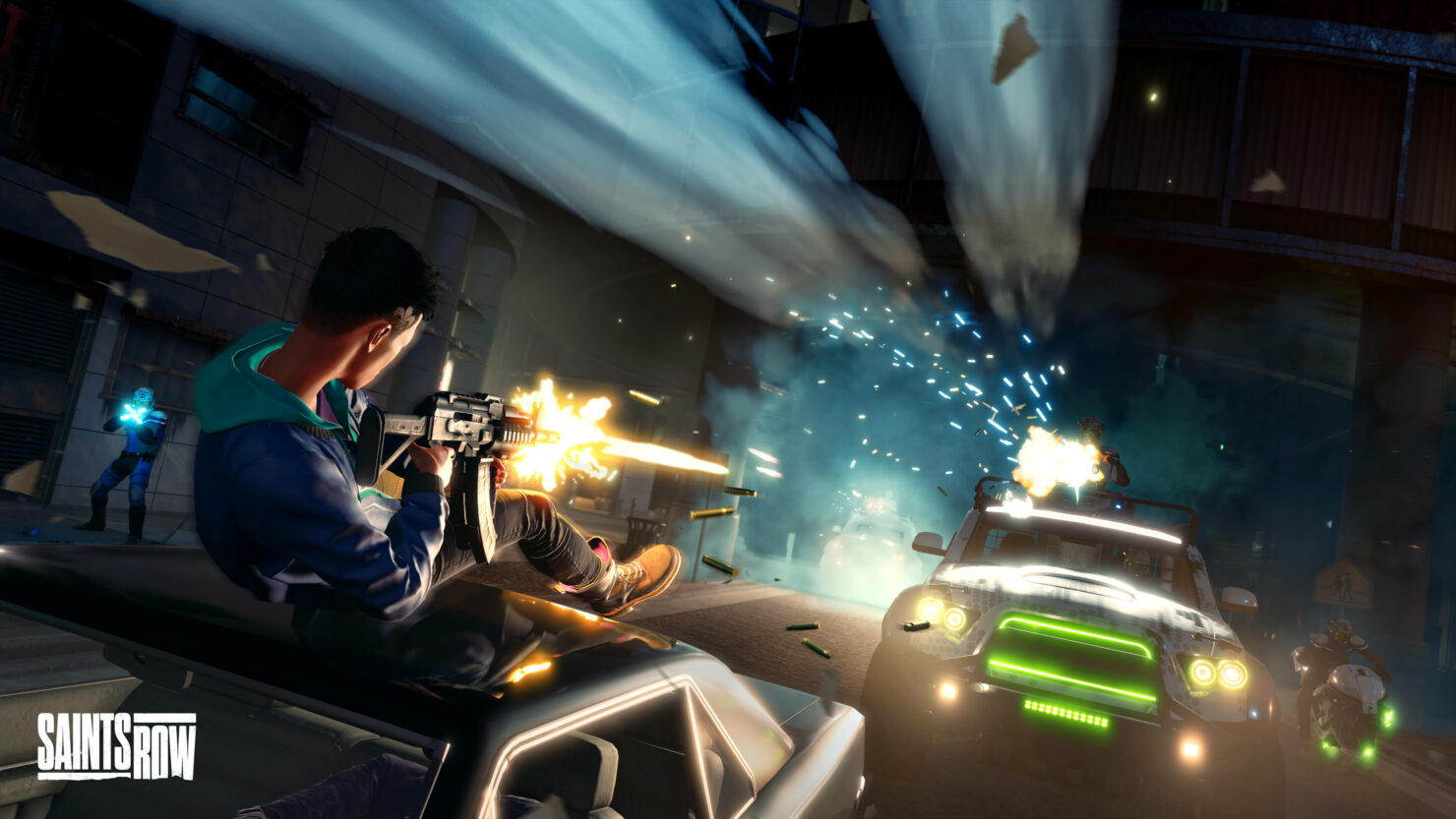 Deep Silver and Volition have delayed the Saints Row reboot, as announced this morning. Chief Creative Officer Jim Boone shared the following message with fans, mentioning the need for more time so that the game may be properly polished. COVID was also cited as impacting the studio's schedule.

Saints Row will no longer release on the originally announced date of 25th February 2022, instead it will launch worldwide on 23rd August 2022.

Our priority is to create the best Saints Row game yet and, if we released on the original date, it wouldn’t be up to the standards we’ve set ourselves, and that you’re expecting and deserve. The team just need more time to do our vision justice; we’re doing some fine tuning and there won’t be much change in the game outside of overall quality and polish.

In all honesty, we underestimated the impact COVID would have on our schedule, although everyone adapted very quickly to the working from home arrangement and continued to be incredibly productive. However, due to the size and scope of our new Saints Row, it’s become apparent that to create the best game possible, we need to give our team longer to perfect their craft.

As mentioned when we announced Saints Row in August, this will be the biggest and best Saints Row game ever and, in order to achieve our goal, we’ve settled upon a generous, yet essential amount of time to realise our ambitions. Rest assured, there will not be any changes to the story or the characters or anything that we’ve lovingly imagined over the last few years and already shared with you.

Over the past two years, all corners of the entertainment industry have been affected/impacted in one way or another. As gamers ourselves, we know what it feels like to have something delayed which you’ve been looking forward to; it’s frustrating and you feel disappointed. But we also know that when we finally get Saints Row in your hands, it will have been worth the wait. It’s our absolute priority to get this right.

There won’t be any large changes to the content; the delay is to give us more time to ensure that the quality of the game is as good as it can be. We love the creative choices we have made, we are confident in them, so they will not be changing.

Notably, this will allow Saints Row to get out of the increasingly busy February release schedule; the game was previously due on the very same day of Elden Ring, for example.

For the record, as part of the Q2 2021 earning report, parent company Embracer Group also postponed another unannounced triple-A game that was supposed to release before the end of March 2022.

CEO Lars Wingefors confirmed that 25 triple-A games are scheduled to be released before the end of March 2026. Additionally, Embracer is set to continue its acquisition spree with Wingefors predicting a similar amount of acquisitions to this year's 37 over the next twelve months or so.

Some details on the 25 AAA premium games that are scheduled to be released before 31st March 2026. pic.twitter.com/mZUcqWZCNs

CEO Lars Wingefors expects to close ~30+ acquisitions during the coming 12 months. Hopefully there's big ones in there as well. pic.twitter.com/5nlPglMGA0