Russian Content Reached Nearly Half of All Americans Ahead of 2016 Election – But What’s Next? 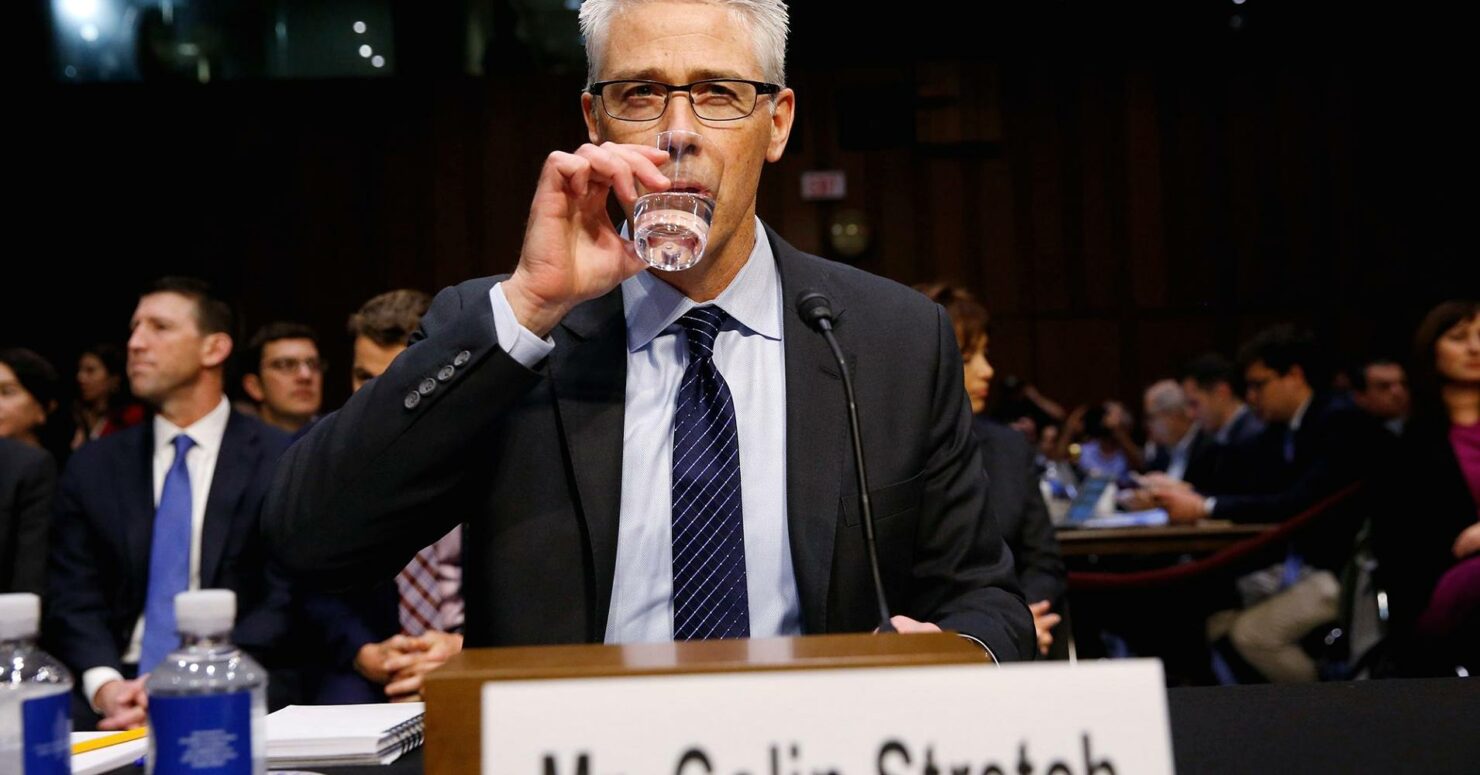 Facebook and Twitter aren't the only platforms used for disinformation campaigns by political parties or adversaries. As the tech giants face grilling questions and try their best to evade responding to them, Facebook has shared that Instagram was also used to spread content backed by Russia ahead of the 2016 US Presidential election.

In a testimony to lawmakers on Wednesday, the company's general counsel Colin Stretch (who appears to be leading the trio of Silicon Valley social giants) said that 120,000 posts reached 16 million Americans from October through the election, and an additional 4 million Americans were exposed to Russian content before October, although that data is incomplete.

The latest data is in addition to 126 million Americans who Facebook said were exposed to the disinformation campaign through the social networking site itself between 2015 and 2017. While it can't be said if these 20 million are completely different people, the total number of Americans reached successfully by content sponsored by a foreign government goes up to over 146 million. Compare this to the original figure of 10 million people who Facebook had said were exposed to the disinformation campaigns and the problem is clear that the Silicon Valley tech giants don't realize that with their great power and reach also comes some responsibility.

Since the last summer when users first started noticing an influx of misleading and inciting stories and what came to be known as "fake news," Facebook and Twitter were asked to take some action against bots, trolls, and fake news - Russia wasn't even in the equation back then. However, Facebook shrugged off by saying it was a "pretty crazy idea" that the platform would be used to influence election results.

Even in this week's testimonies, the company continues to suggest that it may not be a big issue when compared to how many ads in total were bought by political parties, changing the tone that it indeed is a "very big deal" when senators called it a "national security" concern.

“I don’t think you get it. I think the fact that you're general counsels, you defend your company. What we’re talking about is the beginning of cyberwarfare.”

The Senate judiciary subcommittee and then the intelligence committee were clear in questioning that all the tech companies who claim to work on "billions of datasets" failed to connect the simple dots between foreign currency, foreign governments, and the political ads in the United States.

"How did Facebook, which prides itself on being able to process billions of data points and instantly transform them into personal connections for its users, somehow not make the connection that electoral ads paid for in roubles were coming from Russia?

Those are two data points! American political ads and Russian money: roubles. How could you not connect those two dots?”

Outcome of these hearings: regulations that many may not like

But one thing is clear - election is done despite who interfered with what. This week's hearings with lawmakers focusing on the identities of those sponsoring the content may push for a new era of internet where staying anonymous would become a little too difficult. China and others have already been pushing American tech companies to be more open to sharing user identities or verifying users before letting them sign up.

Silicon Valley may also no longer remain autonomous as it faces data and ads regulations and these regulations might not stop at the justified and essential transparency of online political ads.

"You bear the responsibility," Senator Diane Feinstein said. "You created these platforms, and now they’re being misused. And you have to be the ones to do something about it.. or we will."

With Facebook's continued disregard to its responsibility, top executives like Mark Zuckerberg not showing up at the hearings, and independent researchers that keep adding more details to the story than what we hear officially will only give more reasons to lawmakers to apply new regulations and they might not be limited to political ads or take into consideration things like user privacy and security - something that the American government continues to trample on.