In the aftermath of its Ukraine invasion, the Russian Federation is subsidizing its largest semiconductor manufacturer to ensure that the factories keep running. Russia's invasion,w which started in February this year, resulted in heavy sanctions against the country by the United States. These have hampered its ability to manufacture semiconductors, as chip fabrication is heavily dependent on imports. As a result, American firms were restrained from doing business with Russian chip manufacturers, and now, reports from Russia suggest that a state backed entity has provided the Russian Mikron JSC with 7 billion rubles of aid in order to keep the factories running.

The reports suggest that a Russian state backed entity that acts as an investment company and a development institute in the country has provided fresh funds to Mikron JSC. TheCorporation Bank for Development and Foreign Economic Affairs Vnesheconombank (VEB.RF) is a Russian development corporation that was set up in 2007, and it is a spin off from the USSR's first international bank that was set up a century ago in 1922. Since then it has had a storied past that first saw it restructured into a government development entity that reduced commercial operations and invested pension fund assets into foreign currency denominated currencies.

These sanctions cited VEB's portfolio of $53 billion, its financing of Russian exports and the fact that it services Russian defense contracts and provides banking needs for military personnel as key reasons behind the move that also cut off the VEB from the global SWIFT payments system. 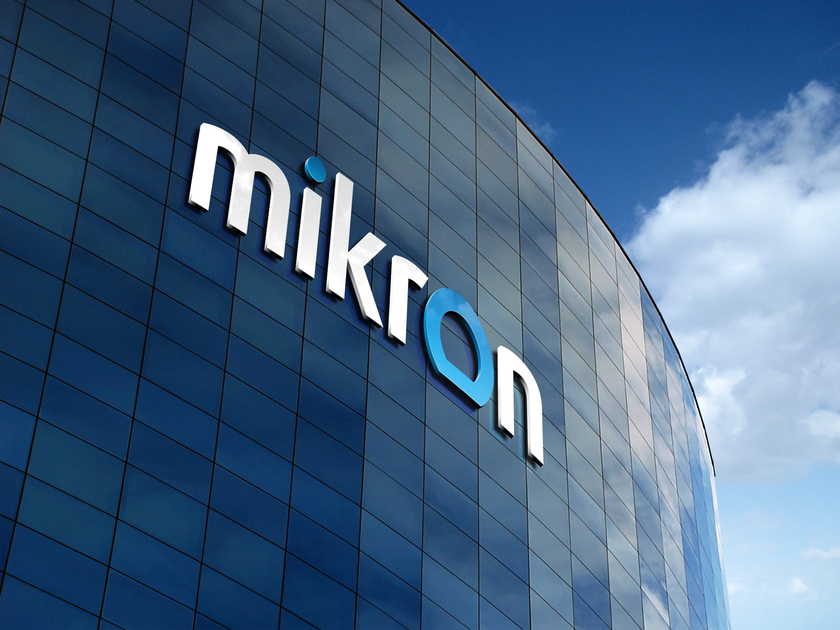 According to reports, the VEB has provided Russia's largest chipmaker Mikron Group with 7 billion rubles in assistance as part of a loan that has a time period of ten years and uses the chip company's manufacturing equipment as collateral. Mikron is among the oldest chip companies in the world, and it is another relic of Russia's Soviet past that saw the company set up in 1964.

Since then, it has been responsible for manufacturing several semiconductor products including microprocessors and chips for payment cards. In terms of manufacturing technologies and processes, Mikron is far behind its global counterparts, and reports suggest that it kicked off mass production of the 65 nanometer manufacturing process node in 2020. For comparison, the Taiwan Semiconductor Manufacturing Company (TSMC) started to manufacture 65 nm chips in 2005, and Intel Corporation started its 65 nm production in 2007.

However, Mikron is still responsible for the bulk of Russian semiconductor exports and other products that are crucial for the daily functioning of the country's economy. Crucially, these chips are also the backbone of Russia's Mir payment system of debit and credit cards.

Additionally, despite the fact that it manufactures older nodes. Mikron is believed to have a production capacity of only 6,000 wafers per month according to today's report. Coupled with the fact that older nodes constrain a chip wafer in terms of the number of chips that can be squeezed into it, the limited production capacity places an extra premium on Mikron's chips.

One of Mikron's largest customers is China, where its products are used in radio frequency identification (RFID) cards. The chip company was also the subject of sanctions by the Treasury Department in the wake of the Russian invasion of Ukraine.