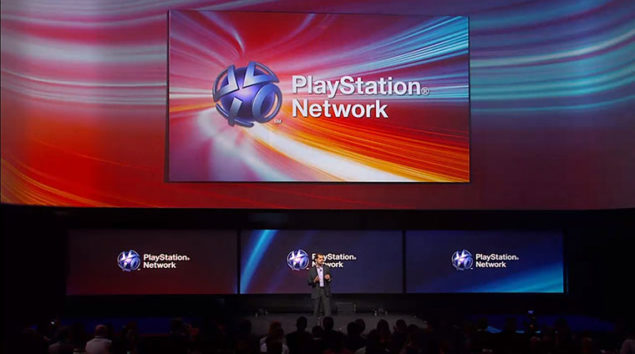 Since the debut of latest video games consoles, both Microsoft's Xbox Live and Sony's PlayStation Network have come across significant increase in user traffic and numbers of registered members. Developers now put a wide amount of money and work into the development of multiplayer gameplay of next-gen games. This multiplayer can only be enjoyed through becoming a member of either of the aforementioned services.

PlayStation Network currently offers a single nickname/gamerID each player. Once registered, players do not get an option to change their nickname. PlayStation Network members have long demanded an option which enable users to replace their current nicknames with new available ones'.

It seems like fans' voice has finally been heard by Sony. A tweet from a reliable industry insider known as Tidux hints that Sony is apparently working on an option that allows users to change their PlayStation Network nicknames. While Tidux mentioned that upcoming 1.7 PlayStation 4 update will not include this feature, there are chances of it coming to the console afterwords.

to those of you who do not like your PSN name, things is looking brighter #PS4

In addition, he also mentioned that improvements in the PlayStation 4 video suite are apparently being carried out with the help of Sony Vegas Pro developers. Sony Vegas Pro is a top video editing software developed by Sony, it is used widely for home and professional projects. If Vegas Pro development team is working on PlayStation 4 video suite, then no doubt significant improvements are coming:

"Speaking of video editing, it’s some of the guys behind Vegas PRO who helped with latest update, I understand they have found some handy and good solutions."

Known for leaking certain details about PlayStation 4 User Interface even before it was unveiled, Tidux's previous record says he can be trusted with most of his leaks. However, none of the above discussed information has been confirmed officially by Sony itself so until Sony makes a statement regarding the update, all of this should not be considered anything but rumors.