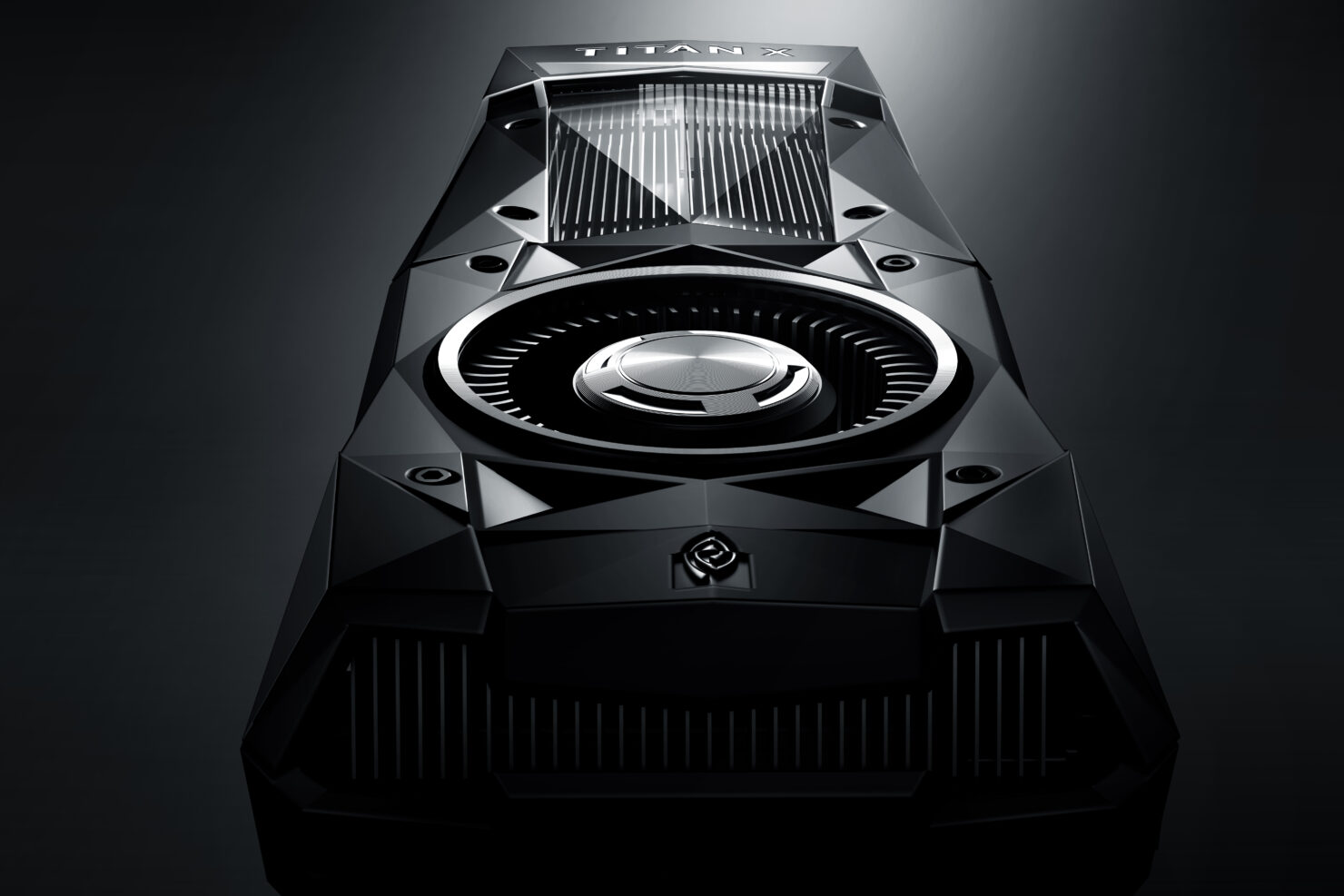 So something pretty interesting: Tweak Town's Anthony Garreffa reports that NVIDIA could tease its 'Ampere' GPU at GTC 2019 - which is happening next week. Ampere and Turing caused quite a lot of confusion in the run-up to the Turing and RTX launch but just to clarify to our readers here, Ampere (now at any rate) is the codeword for NVIDIA's 7nm series GPUs. Considering AMD has already launched the 7nm Vega, GTC would be the perfect time for the company to show off its 7nm GPU as well.

Since the last couple of years, NVIDIA has maintained an upper hand over Radeon in terms of the GPU tech involved and while NV has a process-decoupled methodology - there's only so much you can do on a given node without shrinking down. The fact that AMD beat them to the punch for the first professional 7nm GPU become little more than bragging rights if NVIDIA could match that feat before either company starts shipping them in volume.

GTC 2019 - a show by NVIDIA to quite literally show off its technological feats, is without any doubt, the best place to unveil their 7nm tech. That NVIDIA moves around codenames like nobody's business - would be an understatement. Ampere (at the time of writing) is the codename for their 7nm GPU venture. So while this is a rumor, and has been tagged as such, I would frankly be surprised to learn that NVIDIA did not talk about 7nm tech at their premier GTC 2019 conference - and considering Jensen's penchant for showmanship, nothing talks 7nm better than a GPU demo.

Last I heard, AMD is warming up to reveal their Navi GPU (7nm) later this year and if so, NVIDIA will need to play some serious catch-up. The 7nm process brings the usual power efficiency upgrades (which these companies don't actually use and trade for higher clocks) and if the trend from 16nm FF holds, then we might actually be seeing some seriously high clock rates in the demo. This is all, of course, idle speculation, I have absolutely no idea what NVIDIA has in store with any Ampere demo.

What I do know, on the other hand, is that 7nm yields are improving fast and there have been reports from reliable leak sources of volume ramps at pureplay foundries happening in the month of March - with a confirmed client list including NVIDIA. This is why I think the 7nm GPU leak season is officially open for business.  NVIDIA suffered one of its worst quarters in 2019 and they will undeniably be looking for a straight win and this is something that could help restore investor confidence in NVIDIA.